Former Miss World Aishwarya Rai is one of the most beautiful and gorgeous actresses in the Indian film industry. Her fans have been waiting for a long time to see her on the big screen because she has been out of the glamour industry for a long time. Her last appearance was in Fanney Khan, which was released in 2018. According to reports, her fans have good news that Aishwarya has signed her new international project. Earlier, Rai starred in various international projects such as Brides and Prejudice (2004). According to reports, Aishwarya’s upcoming project will be Indian-American and will be adapted from Robin Dranath Tagore’s book “Three Women.” Isheeta Ganguly is a dramatist and fusion singer. She will make her directorial debut in this film. She will also adapt her successful musical into a movie.

While confirming the news, Ganguly told a leading news website, “Aishwarya Rai Bachchan will play the protagonist in the movie. Although the show is called “Three Women”, we are changing Named our movie “The Letter” because it was based on a letter from Tagore’s sister-in-law, Kadamari Devi. I’m very happy that Aishwarya liked this script and agreed to be part of my directorial debut.” 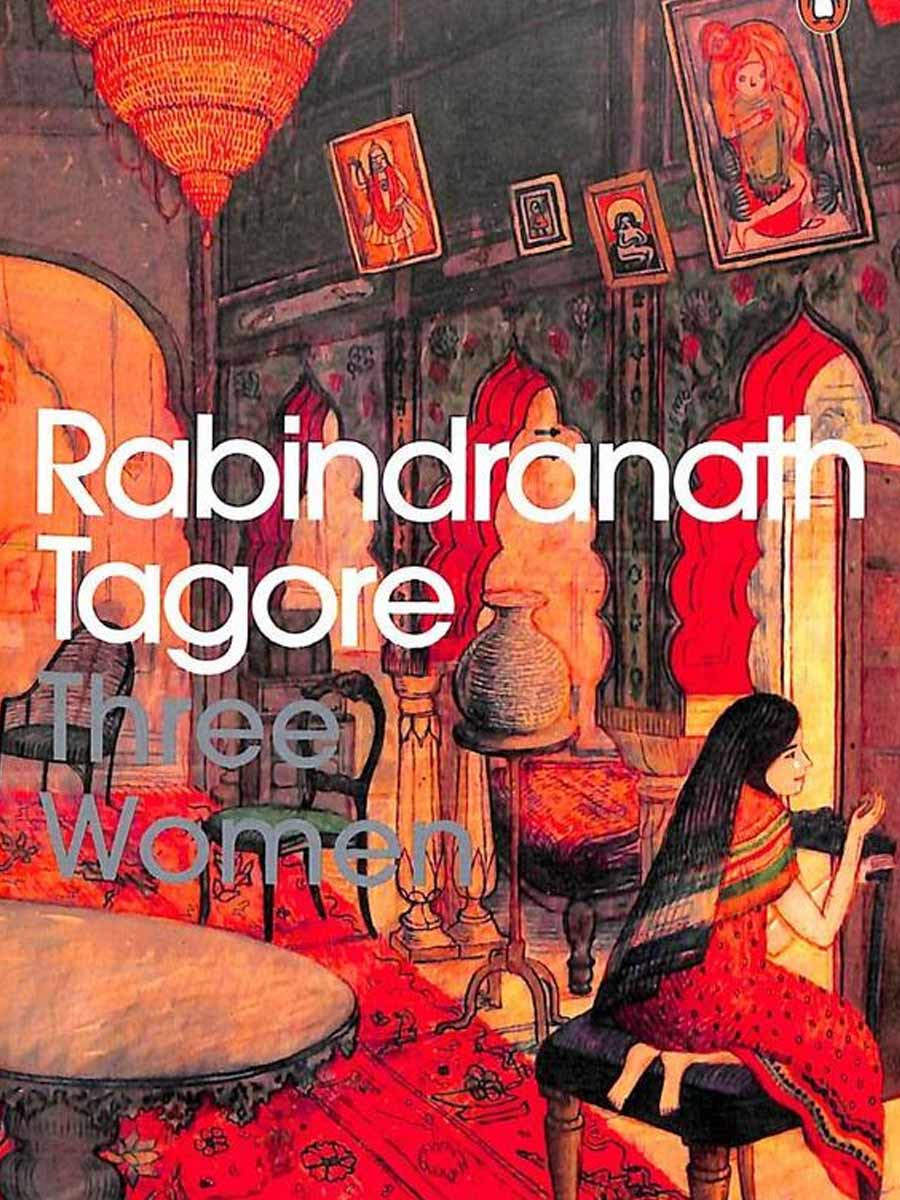 She further added: “Although the musical I directed is based on the evolution of the two protagonists in Nobel Prize winner Robin Dranath Tagore’s novels-Bimara and Charou. Their lives are through Kadambari Devi’s 21st century eyes saw him as a ghost-like character in Sex and the City. For this movie, I adapted the story into a modern context and adapted it into a mother-daughter story.”

Isheeta Ganguly also told her that she wanted the film to be made in Hindi, but Aishwarya Rai firmly believed that she decided to make it an Indian-American film.