Vikrant Massey is a versatile actor. From acting in daily soaps to series like Broken But Beautiful, Vikrant has worked really hard throughout his acting career. His latest release Love Hostel is quite appreciated as his performance has been lapped up by the audience. But, it was not very delightful for Vikrant to play for the actor as a Muslim boy Ahmed Shaukeen who elopes with a Hindu girl Jyoti.

“I did go through quite a bit of ups and downs while filming Love Hostel. I was continuously taking therapy,” Vikrant told a leading daily. He further added, “This film had a certain degree of emotional impact on me. Physically, yes , it gets tiring, but emotionally both Sanya and I had to go through therapy during Love Hostel. There were days when I broke down. Besides therapy, I did have my share of sleepless nights as I am not an actor who can switch on and switch off a character. For you to think like someone you are not, it does catch up with you. You start thinking like your character. You start feeling like your character. It is that journey that becomes challenging.”

Love Hostel exposes the practice of honour killing in some parts of India. Talking about the film’s central subject, Vikrant said, “Let’s be truthful, there are many Ahmed and Jyoti out there. We all know what has happened with inter-faith marriages. We have seen people being ostracised for following their free will and faith in the last few years. So, the idea was to communicate that through the film.” 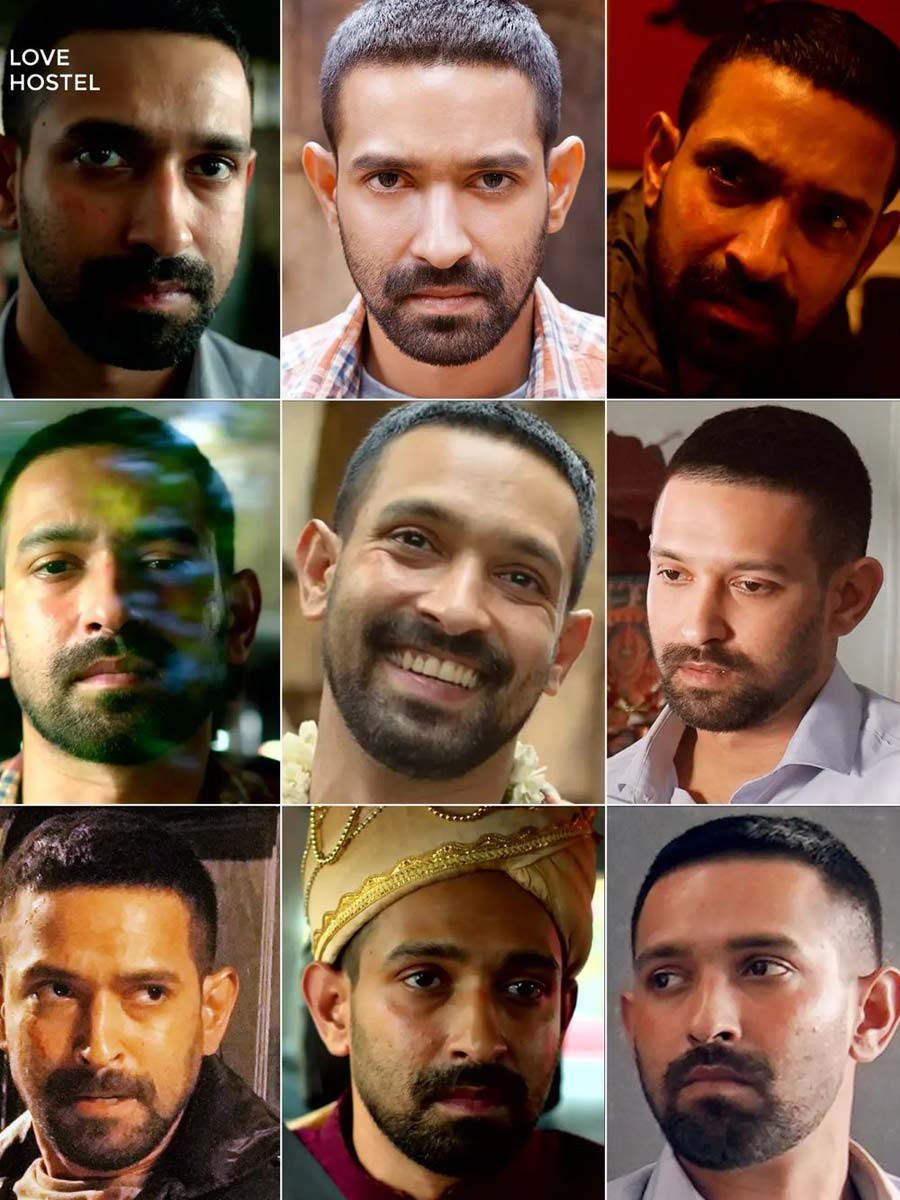 Apart from all the success on the professional front, Vikrant started the year on a positive note. He got married to his longtime girlfriend Sheetal Thakur last month.