The investigation into the shooting death of ‘Walking Dead’ actor Moses J. Moseley could not resolve whether the fatal shot was intentional or accidental.

According to Moses’ death certificateobtained by TMZ, the cause of death could not be determined. 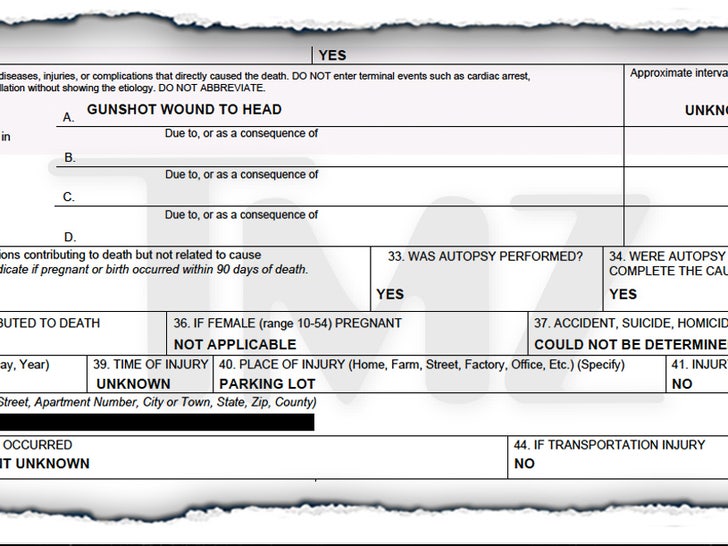 TMZ broke the story… Moses’ body was found in his car back in January, and cops in Georgia started investigating his death as a possible suicide. His family believed there was something fishy about his demise, theorizing he may have been kidnapped and murdered. 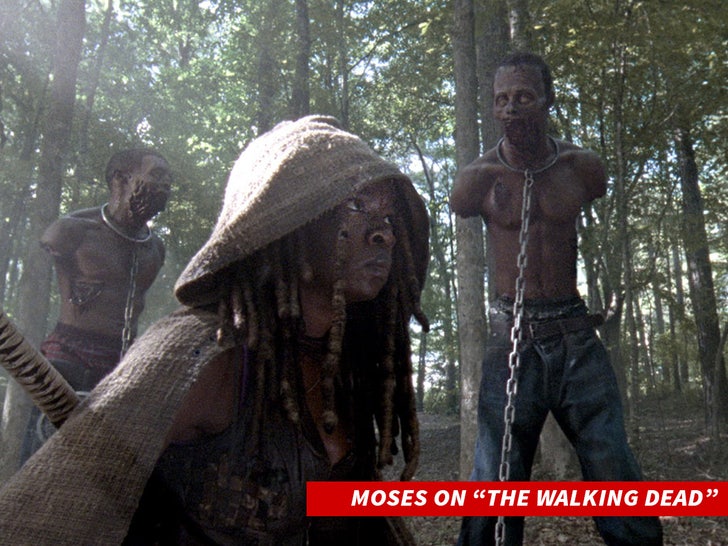 The death certificate states Moses shot himself, but the doc also says the intent behind the fatal gunshot is unknown. 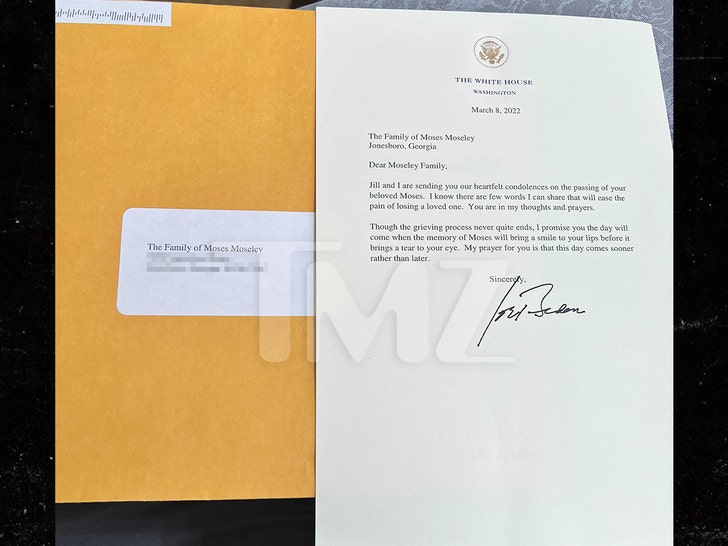 Teerea tells us she’s not sure how POTUS heard about Moses’ death, but she thinks her late brother may have visited The White House before.

Despite the findings presented in Moses’ death certificate, we’re told the family still believes he did not kill himself and that he was murdered.