After the stupendous success of Kahaani, Vidya Balan was back as Durga Rani Singh in the 2016 released film Kahaani 2. The film was released on December 2, less than a month after the world was gripped by the demonetisation phenomenon.

The 2016 sequel to the 2012 film Kahaani has Vidya playing the role of a woman who has the charges of kidnapping and murdering a child looming above her.

Kahaani was both a critical and commercial success and went on to get Vidya the award for Best Actress. However, Kahaani 2 failed to gain that kind of success. In a recent interview with an entertainment portal, Vidya was asked to name a film she wished had done better at the theatres and had more moviegoers watching it, to which she replied Kahaani 2. On further probing her to reveal the reason behind why the film didn’t do as well as expected, she commented, “demonetisation, so people didn’t ‘t go to the theatres.” 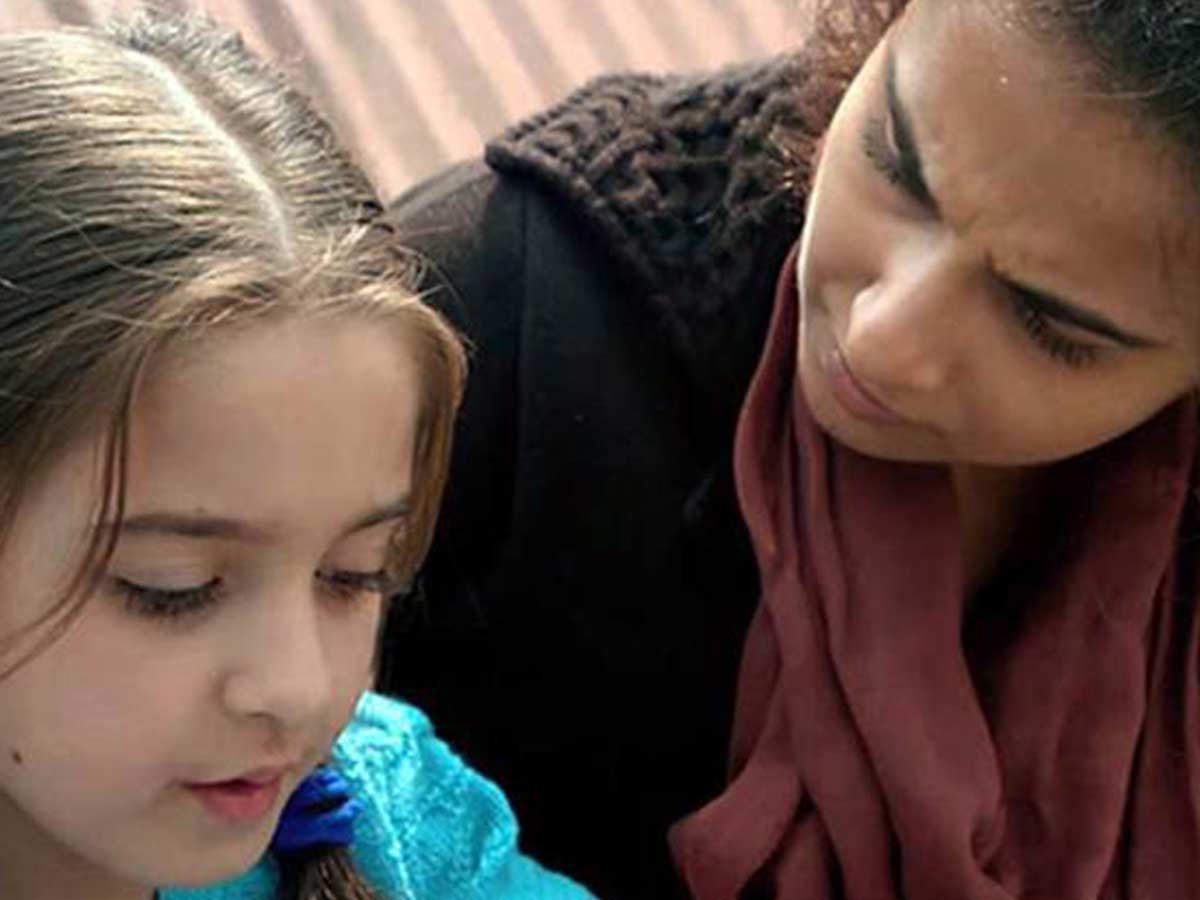 She was quick to add that she cannot give assurance whether the film would have done well, had demonetization not taken place, however it acts as a salve.

“I don’t know if they (audience) would have (gone to the theatre) otherwise, but it’s comforting that there’s an excuse”, she concluded.

Vidya was last seen in her OTT released film Jalsa alongside Shefali Shah where she played the role of a successful journalist who gets involved in a hit and run accident case.