Varun Dhawan is a busy man. The actor is currently gearing up for the release of his next film, JugJugg Jeeyo. The film features Dhawan and includes a star-studded cast of Kiara Advani, Anil Kapoor and Neetu Kapoor. While he’s currently promoting the film, he teased his OTT debut.

Varun Dhawan hinted at his digital debut in a recent press conference. According to the news portal, when the actor was asked if he would join the Bollywood star’s digital release lineup, he said: “I can’t really give details about that, but something is in the works. Oops…what Prime.”

He also explained, “Duniya jo hai bohot chhoti hoti ja rahi hai (the world is getting smaller) in terms of information and technology. Kuch genres behtar streaming pe chalegi, kuch kuch Theaters pe chalegi (some genres are effective on streaming Better, some work better in theaters). But there is no doubt that audiences want to consume content, they definitely want to be entertained. Now, jo environment hai (considering the situation), we want to be entertained. We want to laugh, We want to enjoy, zyada gyan nahi chahiye logon ko (audience doesn’t want any preaching). Too much information, we want entertainment from movies right now.” 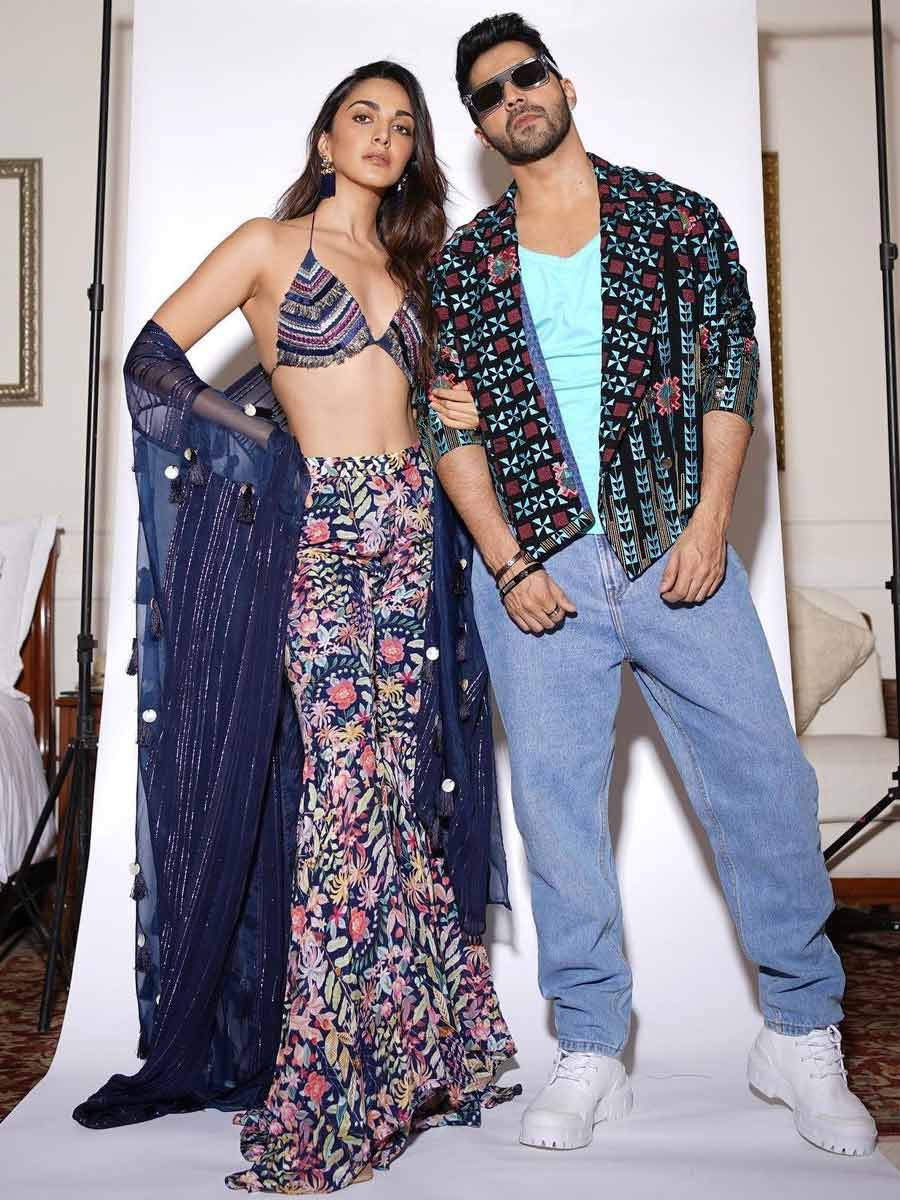 According to several reports that emerged earlier this year, Varun Dhawan will be making his digital debut at Citadel with Samantha Ruth Prabhu. Helmed by film-maker duo Raj and DK, the series is an Indian spinoff of the global show created by the Russo Brothers and Patrick Moran. Priyanka Chopra is currently filming with Richard Madden for the international series.

But before that, Varun Dhawan will soon appear on the big screen in Jugjugg Jeeyo. This comedy film about a Punjabi family will explore themes of married life and divorce. In it, the actor will play the role of Kuku, whose marriage to Naina (Kiara Advani) is in jeopardy. The film will be released on June 24 this year.