Tiger Shroff’s popular dialogue from Heropanti, ‘Choti Bachi Ho Kya’ has gone viral on the internet after the actor said it during a promotional event for Heropanti 2.0. The viral clip can now be seen in memes everywhere on the internet.

‘Choti Bachi Ho Kya’ was a dialogue from Tiger Shroff’s debut movie Heropanti. He recreated the dialogue seven years after the movie was released. In the video, he was asking his fans to make more noise. He said, “You guys are not that strong, I mean, choti bachi ho kya?” The fans cheered loudly once the actor said this popular dialogue.

In the 2014 movie, the actor says it to his co-star in the movie, Kriti Sanon. Heropanti 2.0 stars Tiger Shroff, Tara Sutaria, and Nawazuddin Siddiqui in lead roles. The movie is all set to hit theatres later this week, on the 29th of April. 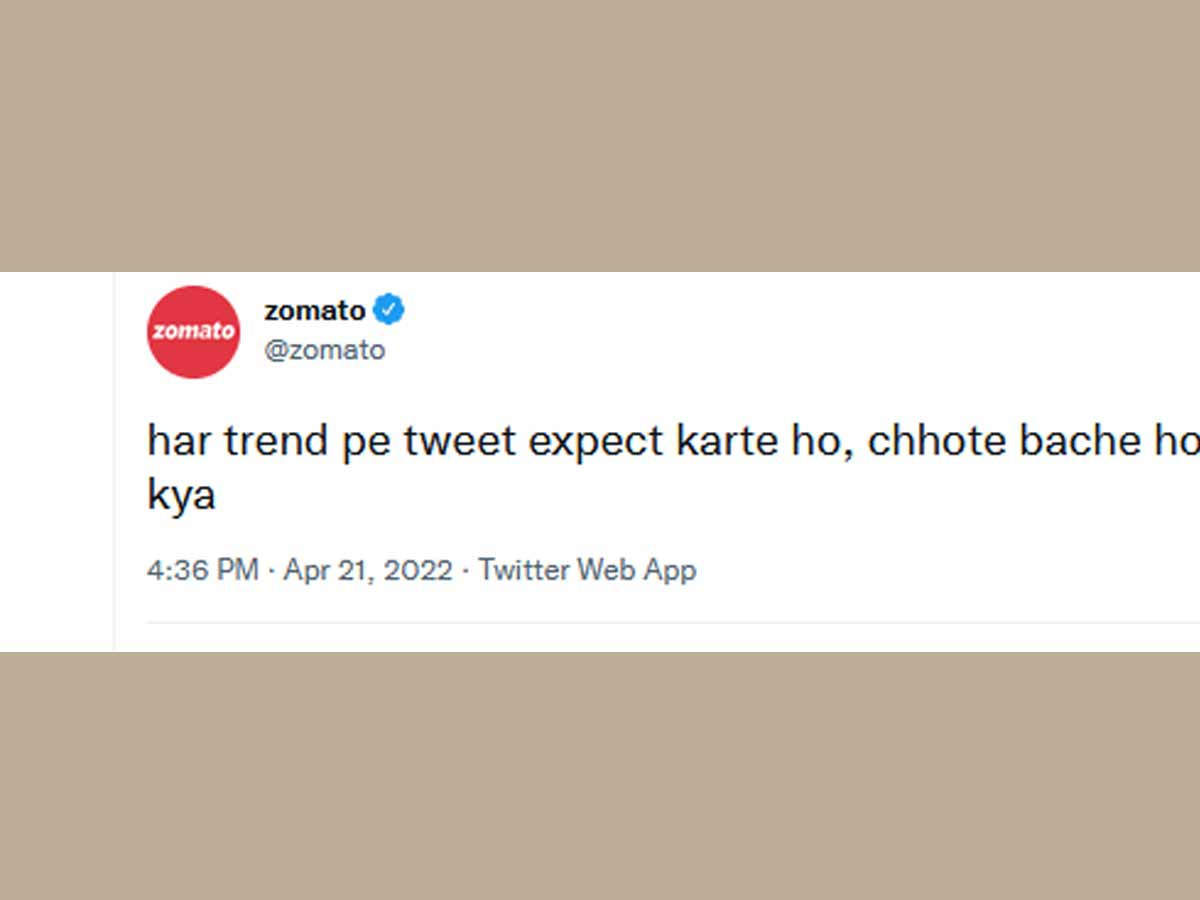 Bruce Springsteen and the E Street Band to tour US, Europe