Sonu Sood is awaiting the release of his next film, Samrat Prithviraj, in which Akshay Kumar plays the titular character and Sonu plays the king’s court poet Chand Bardai. In a recent interview, the actor explained why he worked in South Indian films, claiming that it prevents him from making bad Bollywood movies.

The actor made his debut in the Tamil film Kallazhagar in 1999 and has appeared in many Tamil, Telugu and Kannada films throughout his career, most recently in Chiranjeevi and Ram Charan’s Acharya Plays the main antagonist Basava.

Speaking to the news site, the actor said: “I’ve always been very picky about my scripts, whether I’m doing Tamil, Telugu or Hindi films. The South saved me from not making bad prints. Territorial movies. Otherwise, there’s a stage where “you think you’re making movies just to be seen in big movies. The South helped me stay away from that. “

Sonu stressed that people need entertainment right now, and that a good movie will be watched no matter what language it is made in. “Mujhe fark nahi padta bhasha kya hai (I am not influenced by language), there must be entertainment, people should be entertained. You can be the biggest star, no matter how successful, but if you take people for granted and still believe they will Go out and watch your movie with your hard earned money, woh daur jaa chuka hai (time has passed)”, the actor said. 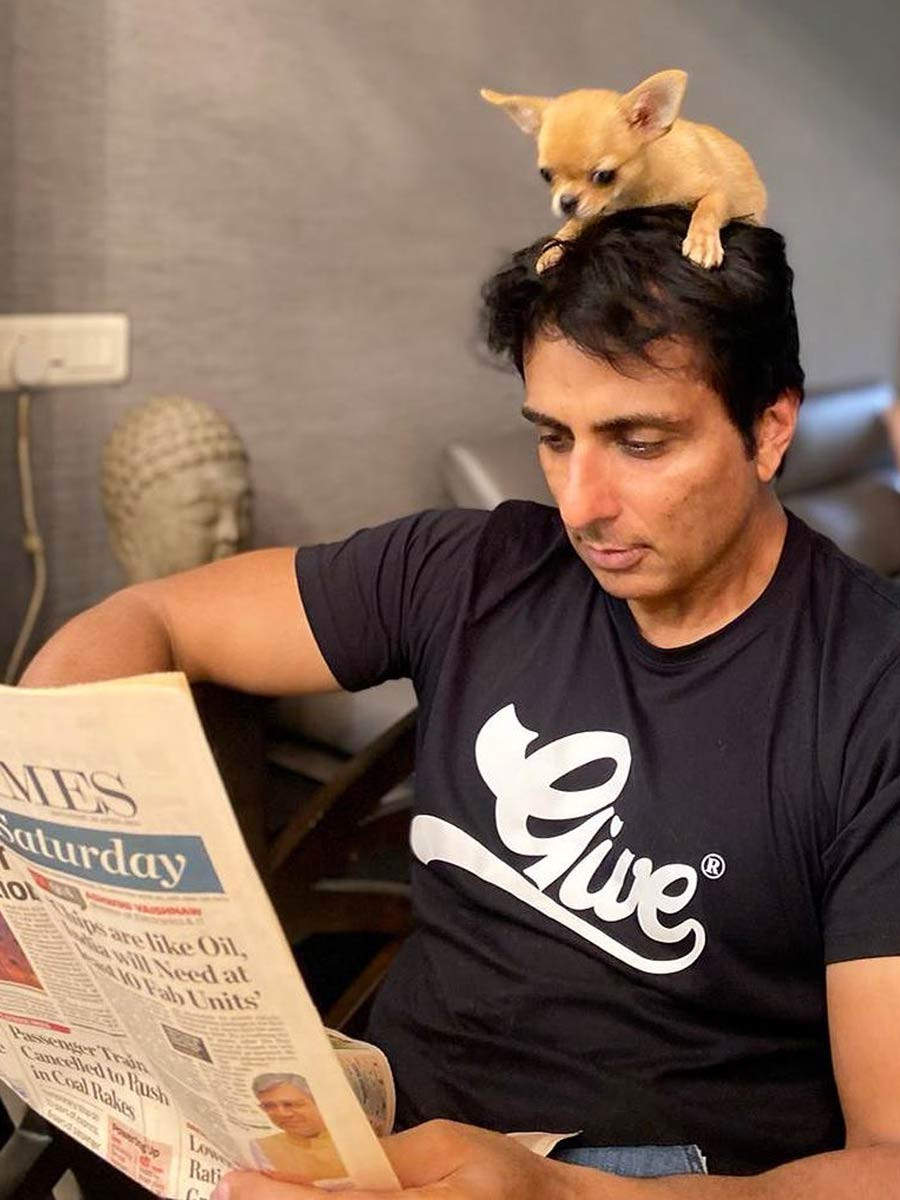