Since the launch of Chaka Chak, Atrangi Re’s music has been enthusiastically loved by people everywhere. The launch of a romantic and affectionate figure Rait Zara Si is now attracting more audiences. With the song on the music charts, the stage is now ready to welcome another classic music work on the album. This music album was released by the producer at a grand concert by music master AR Rahman.

AR Rahman hummed the best songs in the movie at the concert and asked the audience to tap the flute performances of Toofan Si Kudi, Tere Rang, Tumhein Mohabbat and Tere Rang. In addition to the legendary AR Rahman himself, Akshay Kumar, Sara Ali Khan, Bhushan Kumar, Aanand L Rai and Irshad Kamil attended the concert. There are also some interesting stage moments during the concert. 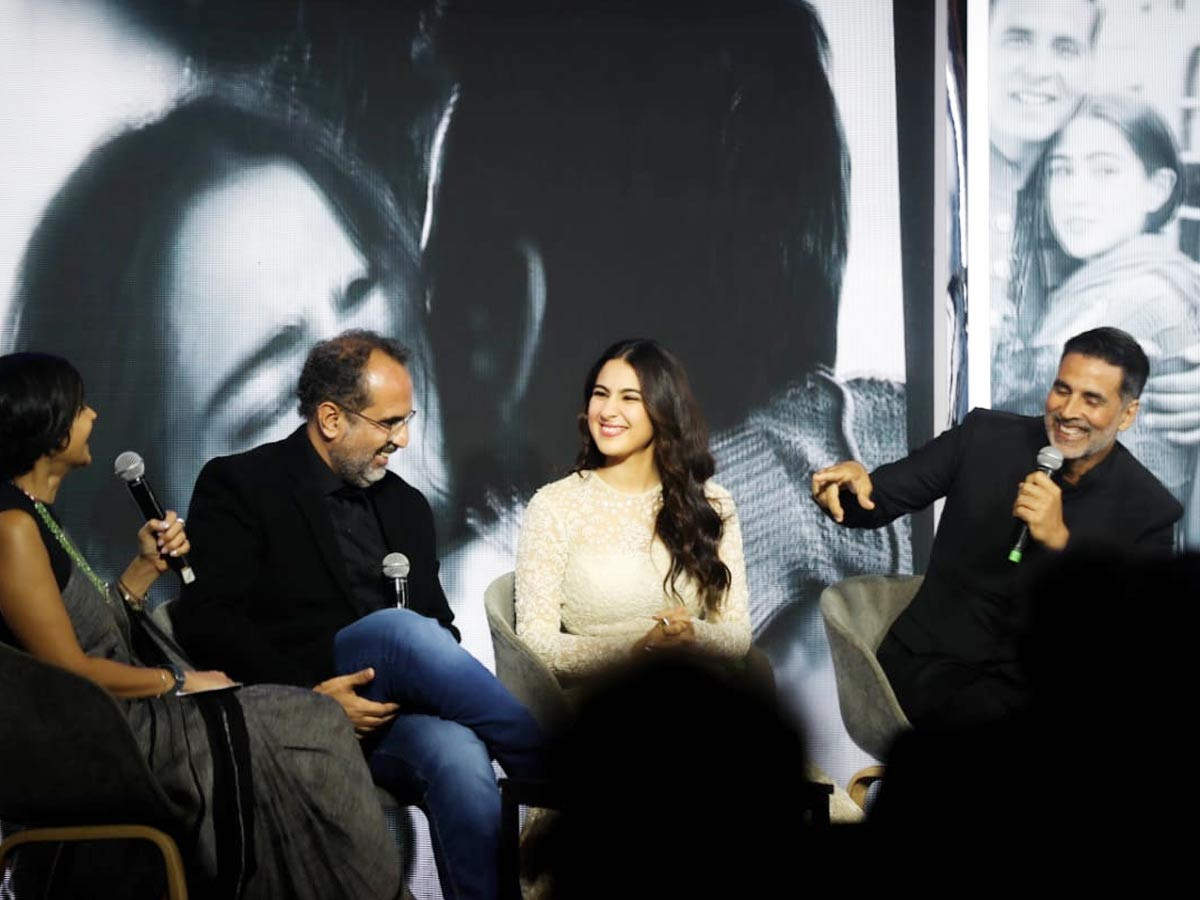 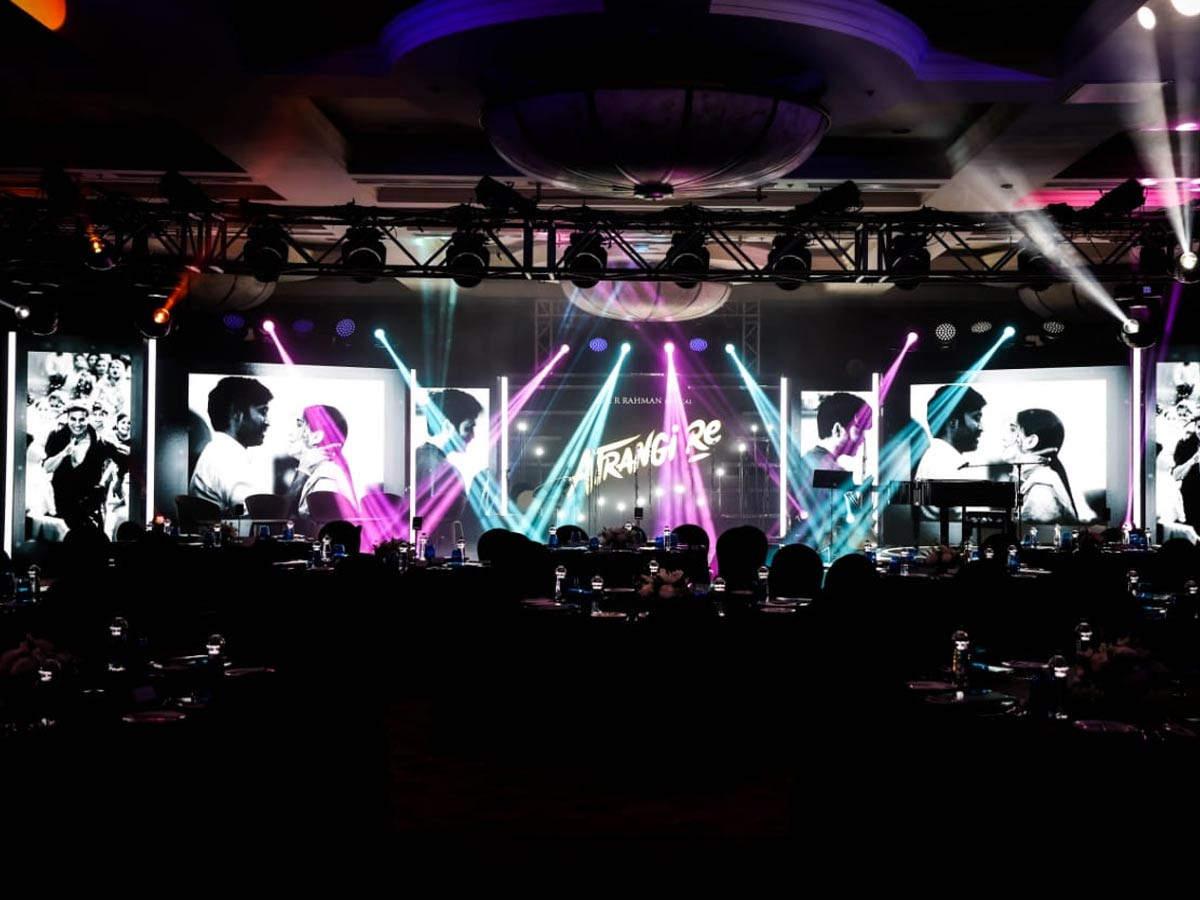 AR Rahman expressed his excitement about the release of the album, saying: “When a movie and its plot are spread across India, the music also needs to move with the story and reflect the mood and emotion of the character. A story like Atrangi Re Let us have the opportunity to try different music. I extend my best wishes to the whole team: Aanand L Rai, Bhushan Kumar, Akshay Kumar, Sara Ali Khan and Dhanush.”

Producer Bhushan Kumar also commented on the movie’s music and said: “The music in the movie celebrates India as we know it! This is an exciting work by AR Rahman and a perfect example of the intersection of North and South. We hope you enjoy the movie in music!”

“Frankly speaking, I am very possessive of Jazz Raman’s songs. If I have the opportunity, I will keep all the songs for myself. You are very proud that the whole magic happens in front of you. Each song is like a different color. , In the end, you will see a beautiful and affectionate rainbow,” said film producer Anand L Rai.

The music album of Anand L Rai movies has always been at the top of the chart, and his collaboration with AR Rahman also created magic earlier. In Raanjhana and other movies, Atrangi Re is no exception.

Atrangi Re, produced under the banner of T series, Color Yellow Productions and Cape of Good Films, is starring Akshay Kumar, Sara Ali Khan and Dhanush. This movie will be a Christmas gift for everyone and will be released on Disney+ Hotstar on December 24.