Siddhartha will star in the upcoming OTT series Escaype Live. To date, the successful actor has been involved in many projects. In his upcoming Escaype Life, he will play the role of content moderator. The actor recently opened up about his role in the film and how he feels on social media.

Speaking of his role, Siddharth shared, “I play the content moderator in Escaype Live. This role allows you to see the world of Escaype through him and his ambitions and motivations. As far as social media is concerned in the world today , it’s important to balance its exposure. Too much of anything is bad. In this day and age, people need to have more real interactions than virtual gratifications. The internet is a fictional place and it reflects Your real life. Individuals need to be as careful as possible.”

Escaype Lives is written by Jaya Mishra and Siddharth Kumar Tewary. It is produced by One Life Studios of Siddharth Kumar Tewary. It revealed a group of content creators who aim to produce viral content. They entered a life-changing competition announced by a popular app called Escaype Lives. The series is set against the backdrop of different cities, highlighting the regional authenticity of these cities. 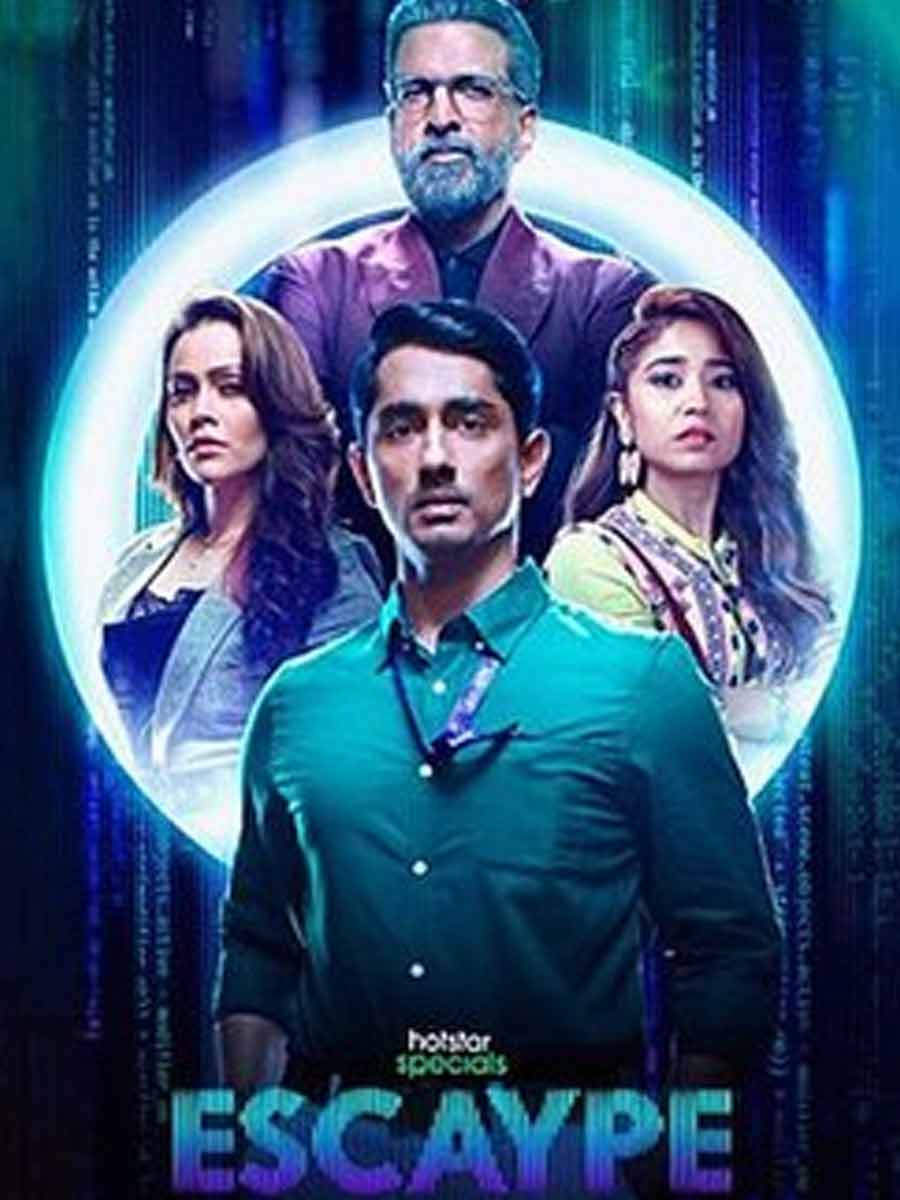