She is the daughter of two talented artists Sachin and Supriya Pilgaonkar.It can be said Shria Pilgaonkar was born for acting. Like her father Sachin, he became famous as a child artist in both Hindi and Marathi films, and then continued this continuity into adulthood. Shria It started when she was very young. She appeared in the popular series Tu Tu Main Main, playing a role named Bittu, when she was only five years old. She made her big screen debut in the Marathi film “Ekulti Ek” (2013) directed by Sachin. She won the Maharashtra Film Award for Best Debut in the category. Later, she made a French film called Un plus une (2015), which was widely praised on the film festival tour. Her Hindi film debut took place in Fan (2016), where she partnered with Shah Rukh Khan. It is commendable that she stood side by side with him in the movie and did not exude any feeling of a novice. OTT beckons in the form of the very successful Mirzapur (2018), and she is even part of Gurinder Chaddha’s Beecham House (2019). Her last version was Kaadan in multilingual (2021), and its Hindi version, Haathi Mere Saathi, was shelved due to the surge in COVID-19 cases and the partial blockade of Maharashtra. Excerpts from free interviews with actresses who like to work across genres, platforms and languages…

Fan recently completed a five-year release. Do you have any memories of your Hindi film debut?
Fan always holds a special place in my heart. Even now, sharing screen space with Shah Rukh Khan feels surreal. It tries to tell a different story in different ways. Thanks to Shah Rukh Khan for taking this risk and playing a dual role in the movie. The two roles he plays are worlds apart. It taught me never to be afraid of taking risks. I am proud of this film and also proud of my work in the film.

Does Shah Rukh Khan give you any acting skills?
I like interacting with him because he is a smart person. He was very insightful and we had many interesting conversations. I shared with him that I am not only interested in becoming an actor, but also want to become a filmmaker someday. I told him that I had made a short film and a documentary. He was very supportive of this and recommended a script writing book called “Saving the Cat”, which I later bought.

What have you learned from your parents to make you a better professional?
I have seen the elegance of my parents all along, and this is the person I aspire to be. Their kindness comes not only from their contributions and talents, but also from their demeanor as human beings. They always tell me that no job is too big or too small, and the best way to be different is to be yourself. The legacy I want to leave is to be a kind person, good at her craft.

Are you impatient if you work slowly?
Patience is a virtue that actors need to possess. There is no way out. I don’t think my career will last only 10 years, I hope it will last 50 years or more. So the quality of the work I do is more important to me. There will be a good stage and a not-so-good stage, but the key is to stay consistent and move on.when
I feel that I have some free time, I start to travel or learn something and prepare for what is about to happen.

You are a swimmer, a Kathak dancer, a theater actor… What new things have you been obsessed with in the past year?
I am essentially an explorer, and there are many things that interest me. The best part of being an actor is that you can use various skills and experience to shape your character. I also like the process of filmmaking, and in the past year I started to write a lot of things. When I feel that I am ready and more prepared, I am happy to guide. But I will never stop acting. I love it so much.

The whole world is locked up in 2020. What lessons have you learned?
Really cherish and live in the moment-it’s that simple. I think I have learned how to live a better life and not just be satisfied with my desires. We spend too much time living in the past or the future. In 2020, I am personally grateful for existence and life for everything I have experienced in the world. I will definitely understand myself better, and many things have been seen through. It is the little daily things that bring me happiness that I cherish even more now. Everything else is short-lived.

During the lockdown, did you reflect on your life a lot?
I began to realize that as an actor, the only thing I can control is the process of shooting. The journey is something I can persist. During the lockdown period, I had the opportunity to participate in a virtual game called Lockdown Love that we performed online. I also made a thriller at home called “Disappearing Game”. All the actors took selfies and we directed them through Zoom. People really like to watch it, it gives you the ability to do everything by yourself in some way.

Did the pandemic and blockade change the actors’ situation?
Now is the best time to become an actor, because there are too many mediums for storytelling. Good writing has been rewarded as it deserves. Therefore, different characters are being written, especially strong female characters. The female eyes were noticed. The traditional star system is gradually changing. If you are not headline news, it doesn’t matter. If you stand out in a scene, people will notice. The dignity of the characters and the story is very important. I have established a strong sense of self that is not easily defeated. Having a strong emotional intelligence and mental health is always the top priority. It helps me as a person and makes my journey more enjoyable, which is very important. 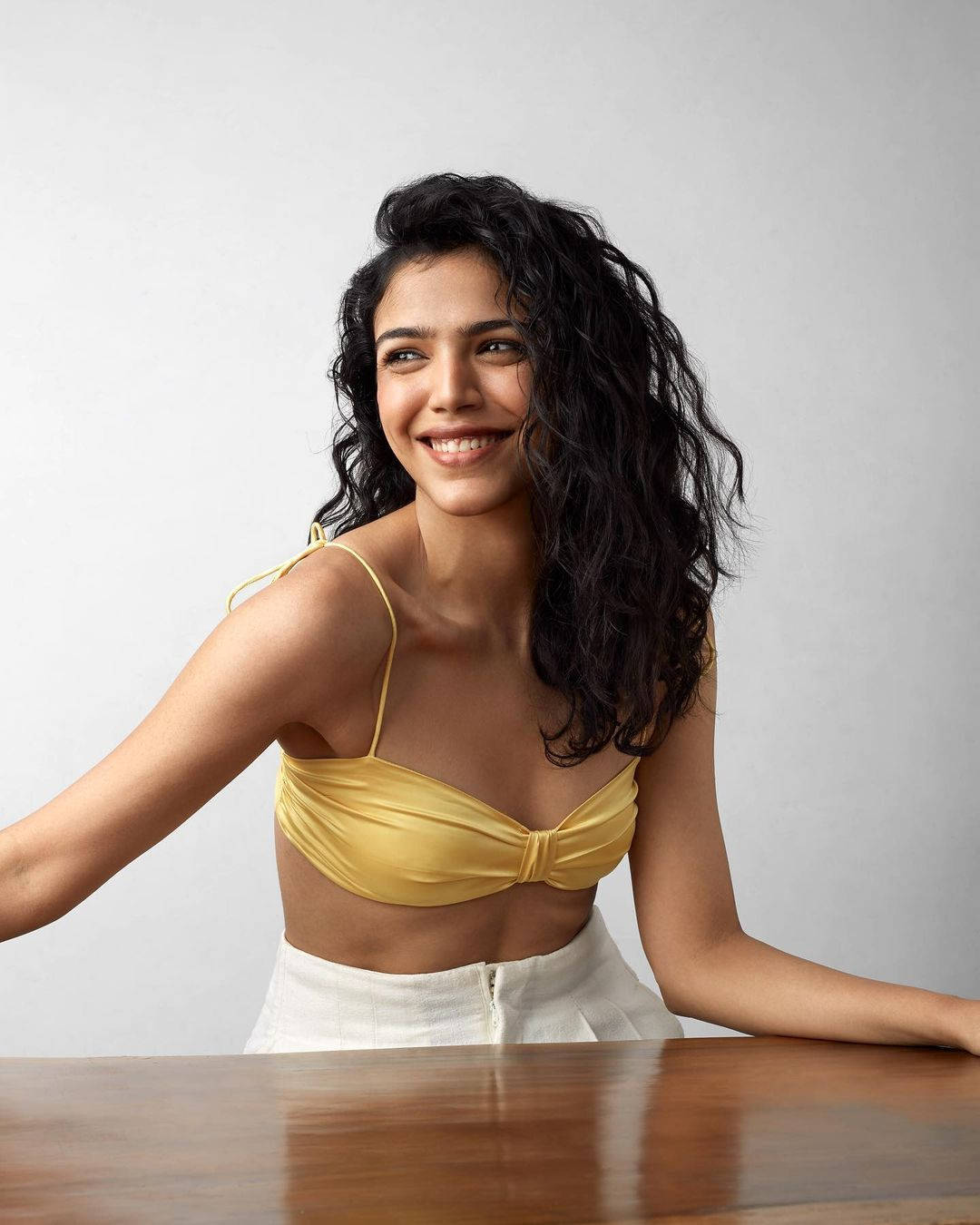 What are your expectations for 2021?
I only hope that the epidemic will be brought under control and that things will not get worse. I have arranged work and some trips that I am looking forward to. But as we have all learned from the past year, just living in the moment and making the most of it seems a better plan than over-planning.

As an actor, what new things do you want to try?
I haven’t had the opportunity to make an outright Bollywood movie of Masala like we said. I am happy to do so. It’s the first time I did an action recently and it was cool to try.I hope to be able to surprise myself and the audience with my role and story
I chose to be one of them. I really want to collaborate with Zoya Akhtar, Sriram Raghavan, Anurag Basu, Shoojit Sircar, etc.

Tell us some information about your upcoming project…
My upcoming project has not yet been officially announced, but I am very excited about what is about to happen. There are two series and a movie in preparation. They come from a genre that I have never done before, so I am very excited. I am currently finishing shooting for one of them. I want to maintain a balance between film work and serials, because both media are very interesting and fulfilling in their own right.

Please name an actor whose career you admire?
One is hard to pick. Different aspects of the careers of different actors have been inspiring, but I thought of Alia Bhatt, Priyanka Chopra, and Radhika Apte. These outstanding actors have successfully produced different types of movies and surprised the audience with the scope and versatility of each role. I like that they don’t allow themselves to be stereotyped and make strong choices. In addition, Paya Ka Chopra is a powerful force that definitely paved the way for Indian actors internationally.