She also mentioned that she was happy Karina Currently working on a “cute movie” Lal Singh ChadaIn response, she said: “I’m very happy about it because it’s the first filming since the lockdown and Saif has just finished another film. So, we’re all a big family of working actors, we Both love our work.”

In an interview with a major publication, the actress was also asked about her experience returning to the set and whether she faced any discomfort. To this, she responded that she went back to the set and continued to work like a “duck into the water,” adding that she didn’t feel pain. She also revealed that the film was shot at their home, so it felt natural.The actress also praised Manoji Bajpayee And added that she greatly admired his work.

Sharmila released a statement announcing her return to the cinema with Gulmohar. She said: “After a considerable gap, I was delighted to be in a familiar and much-loved movie setting. I agreed almost immediately to be part of the ‘Gulmohar’ team – in this touching and beautiful story After the moving narration. It’s a layered, engaging family drama that I’m sure many will enjoy watching with their loved ones from the comfort of their homes.” 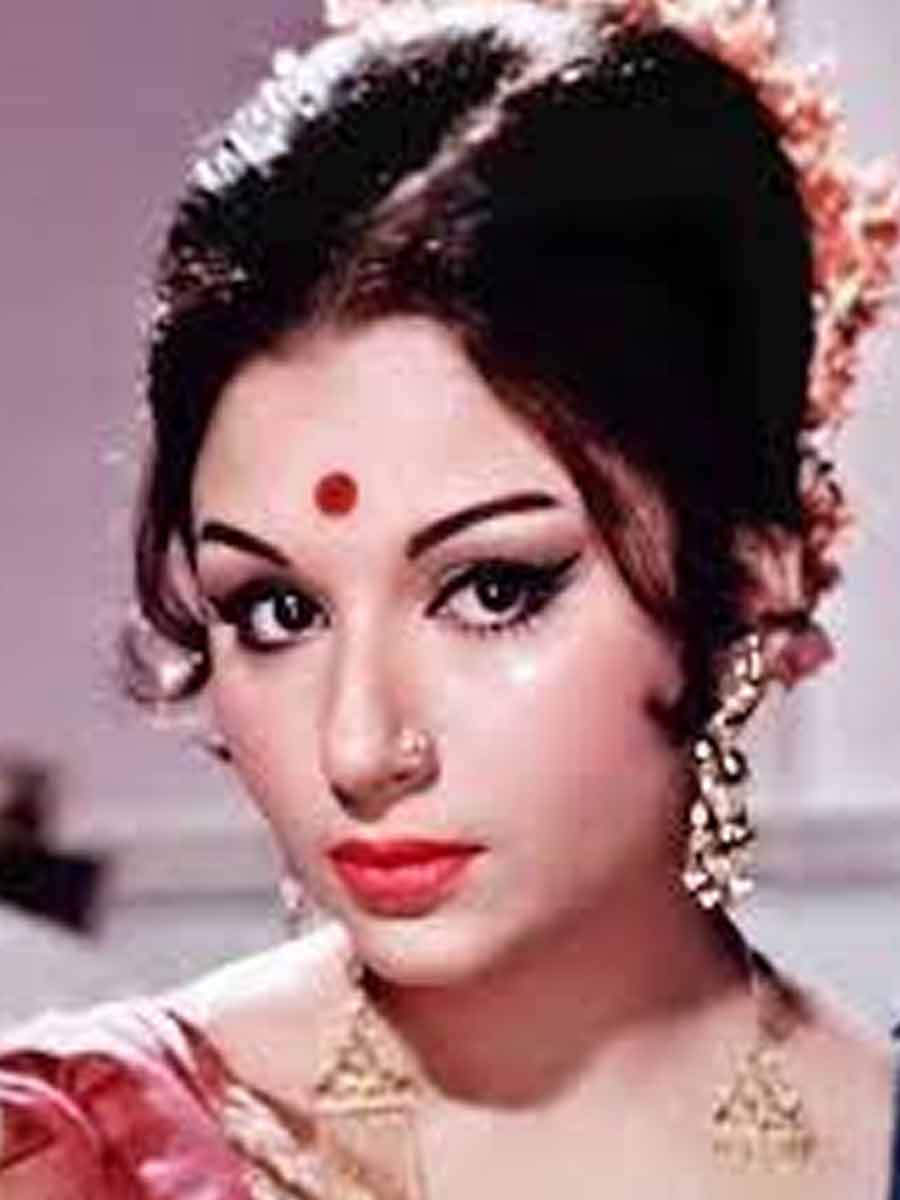