Mannat, the home of Shah Rukh Khan, is not only the Bollywood star’s residence, but also a popular destination for tourists and fans. His doorstep in Mumbai’s Bandra district attracts several tourists every day. Somewhere in the last month, people started talking about Mannat’s nameplate as it was replaced by a new one. Now, a nameplate reportedly worth Rs 2.5 lakh is the subject of discussion again. Some fans shared on social media that the nameplate was gone.

Not long ago, inexplicable netizens shared pictures and videos outside Mannat and found that the nameplate of Shah Rukh Khan’s house was missing. This sparked speculation as many wondered what was going on. Here’s what fans have been saying:

yes bro agree with you cause i went #mannat Today was the first time in my life that I saw no nameplate. I thought there was some work in progress. pic.twitter.com/yKtFZRY8L4

So what’s up with the nameplate? Well, according to multiple reports, the Mannat nameplate has been removed for repairs. Fans can rest assured that it will be put back in place once the restoration is complete. 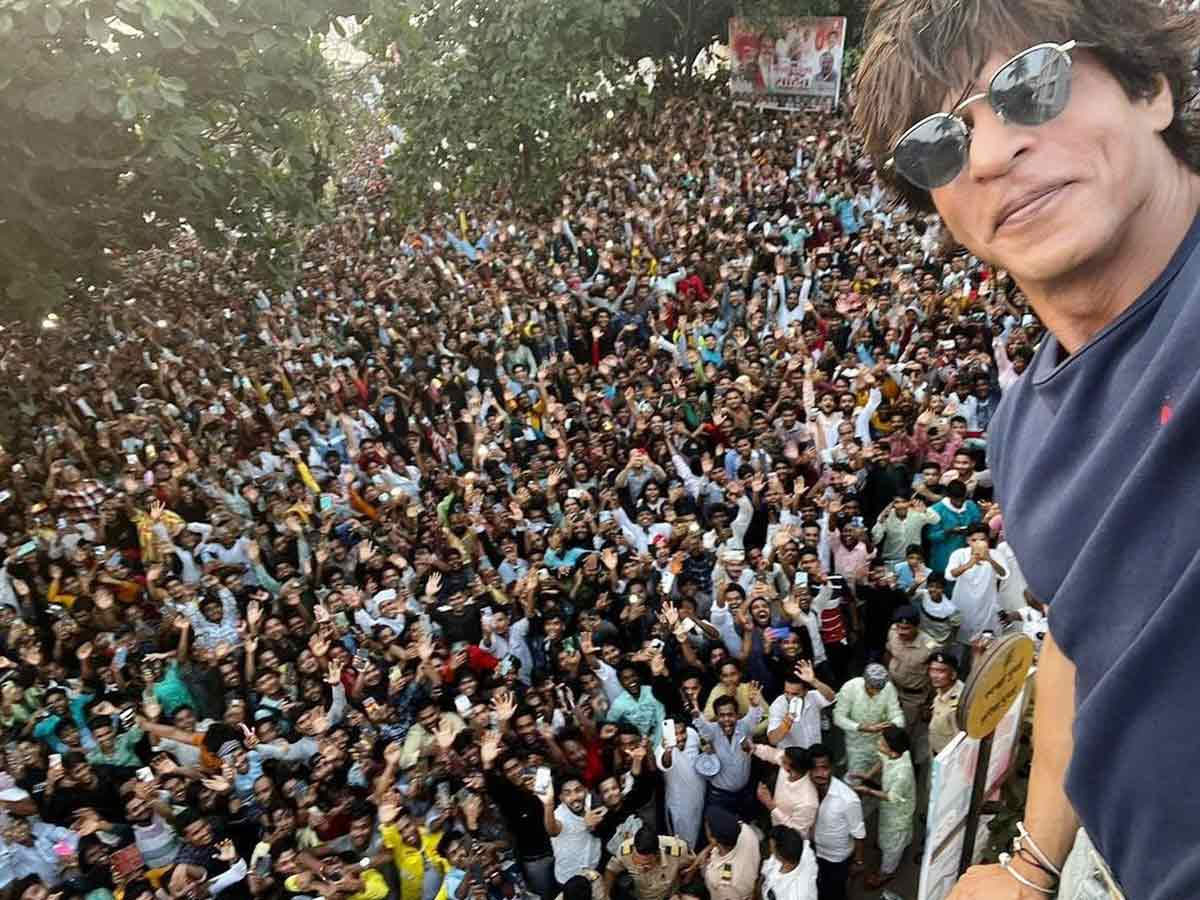 Meanwhile, Shahrukh Khan, who has a slew of upcoming movies, recently appeared at Karan Johar’s 50th birthday celebration, where he was seen dancing to Kuch Kuch Hota Hai’s hit. The actor will soon return to the big screen with Patan alongside Deepika Padukone and John Abraham. He also starred in Rajkumar Hiran’s Dunki, marking his first collaboration with the director.