Shahid Kapoor, Ishaan Khatter and Kunal Kemmu were living in Europe when they traveled by bike. Numerous selfies and photos from the French pit stop have already led fans to call them “India’s version of the Fast and the Furious”.

The gang has been sharing aesthetic pictures on their official handles. While Shahid shared a selfie and captioned it with “#carpediem,” Kunal also shared a photo of the boys riding their bikes. Ishaan Carter also shared a photo with the caption “Rider Aesthetics”. The latest images show the group posing in a cafe with their bikes lined up behind them.

The comments section was filled with delightful reactions from fans and family alike. Fans went on to admit they looked like “The Fast and the Furious of India”, while others commented on “Bad Boys”. Kunal Kemmu’s sister-in-law Saba Pataudi also commented, writing: “Long queue. Glad no one is wearing stripes!!” 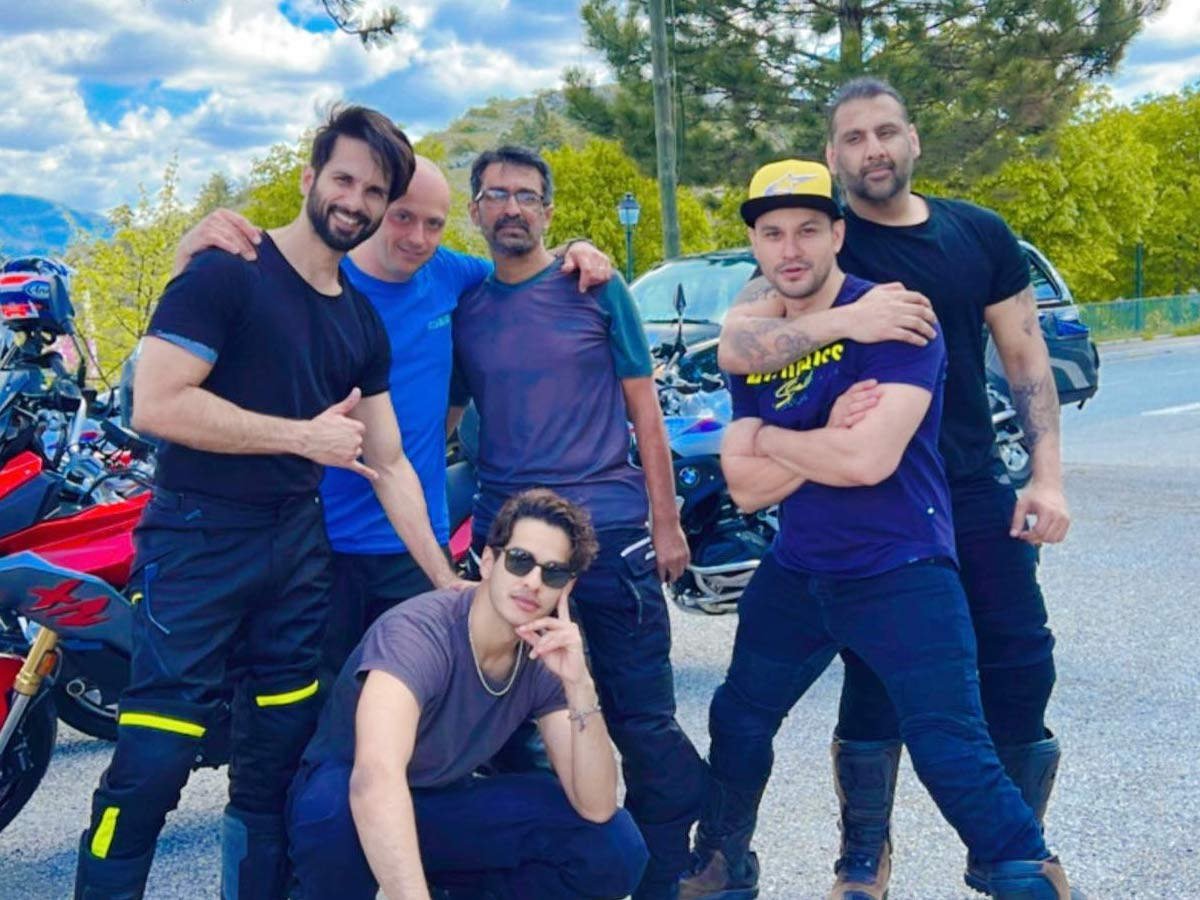 It really looked like a fun boy’s trip, and the photos quickly went viral.