The first full-length trailer for Shabaash Mithu is finally out. Starring Taapsee Pannu, the film is a sports biopic based on Mithali Raj, the Indian cricket ace and former captain of the Indian women’s cricket team. Directed by Srijit Mukherji, the film revolves around her inspiring journey.

The trailer begins with our closest view, featuring Taapsee Pannu as Mithali Raj on the pitch. In voiceover, Taapsee’s Mithali recounts her big dream of forming an all-girls team, the Ladies in Blue, since she was 8 years old. Then we look at young Mitali. We also saw the difficulties faced by the women’s cricket team as they overcame enormous odds to pave the way in the world of cricket.

Taapsee Pannu looks convincing as Mithali Raj. From everything we’ve seen in the trailer, the movie promises to be an exciting sports drama.

The film’s tagline reads: “The story of one of the greatest eras in cricket! The legendary Mithali Raj! The story of her spirit, passion, courage and dreams!” 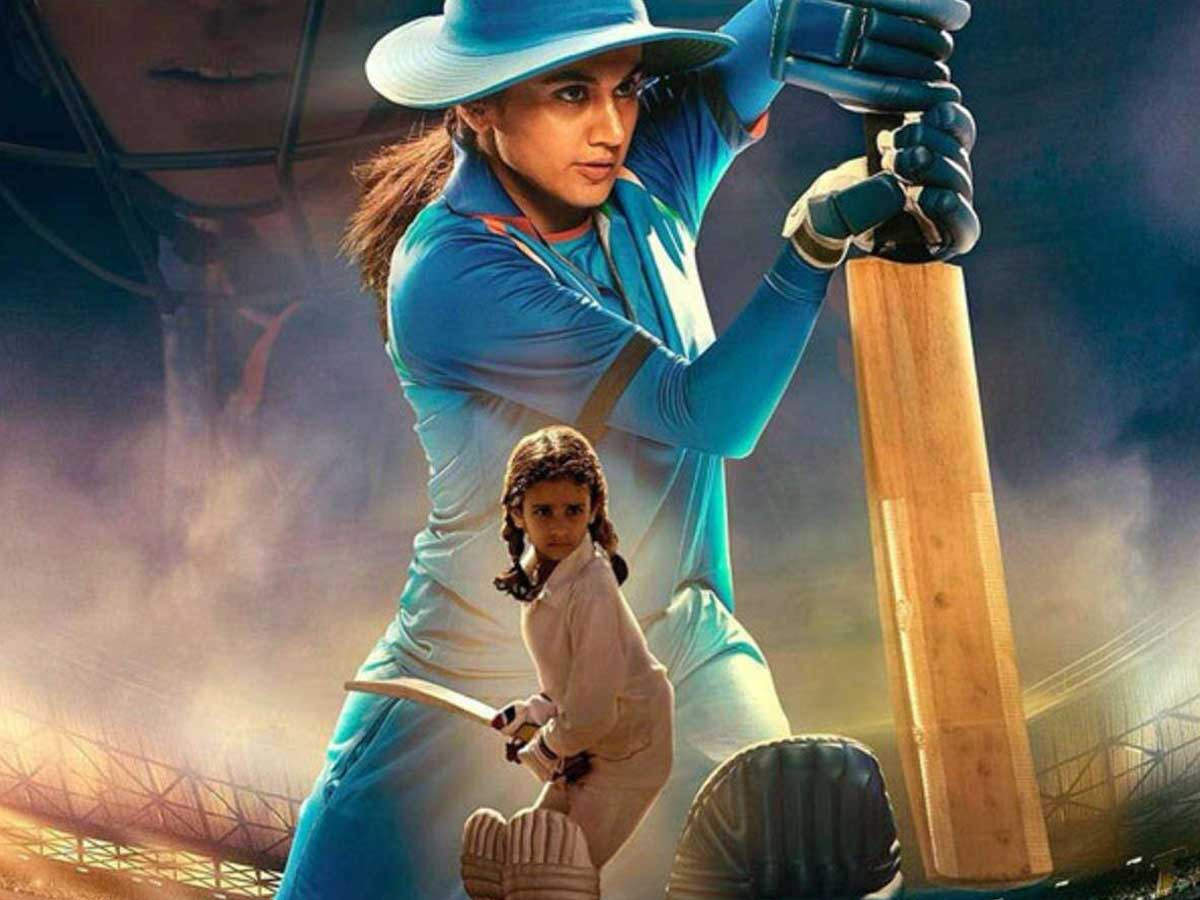 Shabaash Mithu is directed by Srijit Mukherji and written by Priya Aven.The film will be released in July