Sonam Kapoor is four months pregnant. Her father Anil, sister Rhea, and brother Harsh are naturally overjoyed and are already celebrating. Sonam married Anand Ahuja in 2018 and this will be her first child. A leading publication spoke to Dabboo Ratnani, one of her favourite photographers, who told them, “I am delighted to hear the news of Sonam’s pregnancy. It’s such happy news. Sonam’s love story with Anand Ahuja is special and I’m sure they will enjoy every moment of the pregnancy and will make amazing parents . It’s a really special time. I share a great bond with her family. I have shot Sonam’s pictures since the pre-release of her debut film (Saawariya, 2007).” 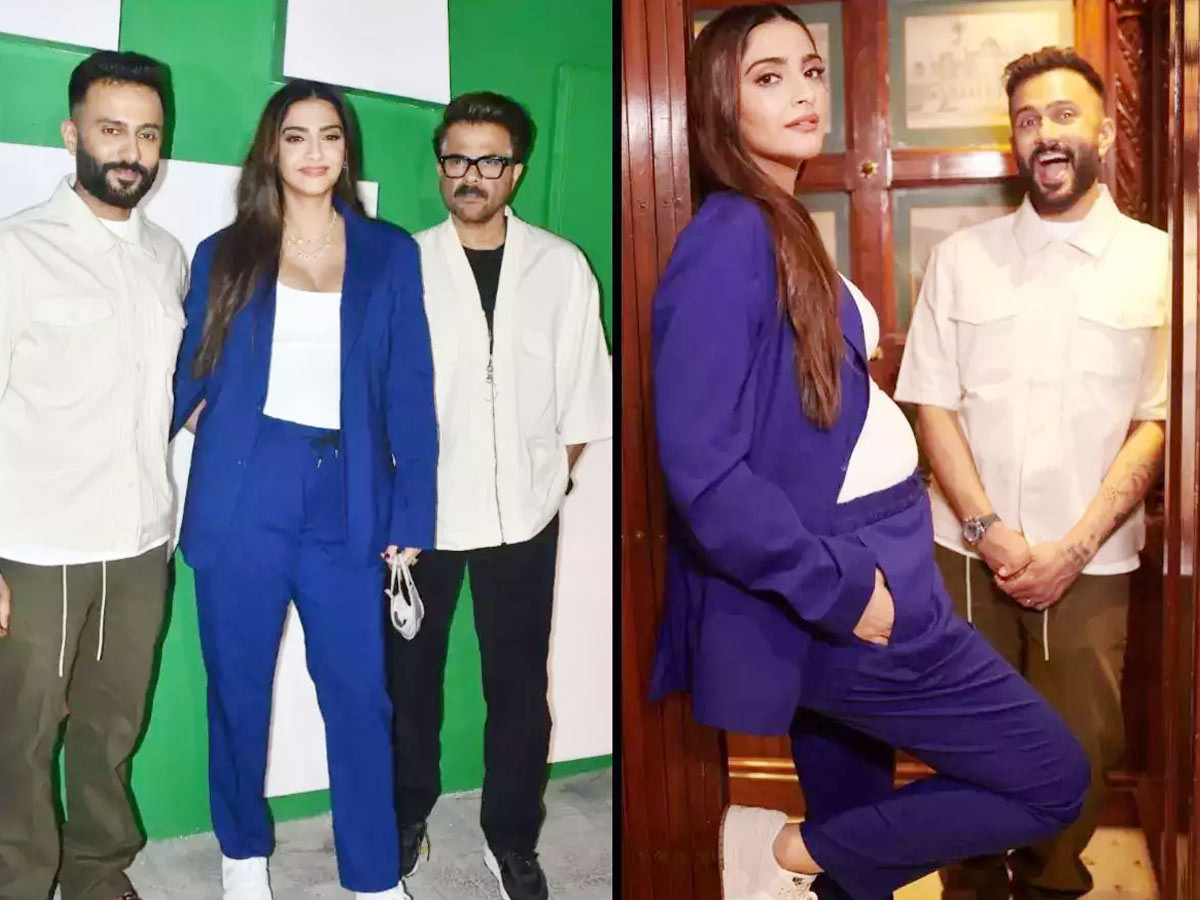 Sanjay Kapoor, Sonam’s uncle and his wife Maheep were ecstatic as well. “The news is great for everyone in our family; we are extremely happy for Sonam and Anand,” said Sanjay. 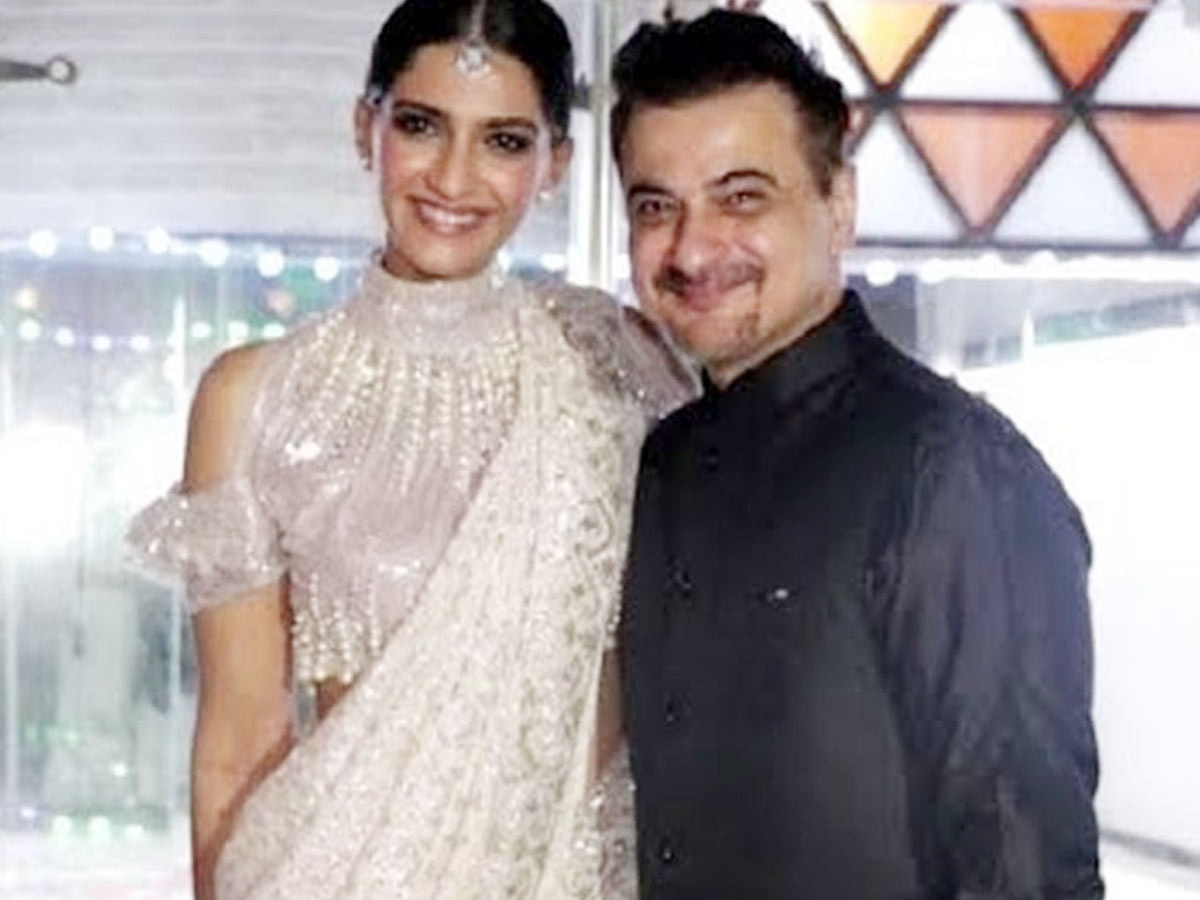