Sanjay Dutt Career once again peaked with back-to-back hits.The actor was last on screen as a record-breaking performer KGF: Chapter 2. He will also play the role of Kaka Kanha in the upcoming period drama Prithviraj.

Thanks to back-to-back work commitments, the actor made sure he made time for his two children. Sanjay Dutt has two children with his wife Maanayata, 11-year-old twins, Shahraan and Iqra. His family has been living in Dubai for the past two years. Actors constantly travel back and forth to balance professional and family life.

Commenting to TOI on why he moved his family to Dubai, Sanjay Dutt said: “I am very happy that my children are studying there. My wife Maanayata also has her own things to do there. In fact, when I am not here, When working professionally, I spend a lot of time with them in Dubai. I fly in and out. I’ll be with them during their summers. Wherever they are, I’ll go.”

He also added: “They could definitely have been here but I see they love it there. They love their school and their activities. My wife’s business has been settled there. We all grew up here and we are in The film industry is also growing very well at the same time. Hum log sab idhar hi bade huye. There was no planned move to send them there. It just happened on its own. Manayata While doing her own business in Dubai, it clicked and she went and the kids followed her. “

Sanjay Dutt loves his children and loves being with them. The actor said: “When I saw them having fun there, I just came back to my senses. My daughter is learning to play the piano, she is also a good sprinter and loves gymnastics. My son is a junior pro The football team plays. Their happiness is above all else for me,” 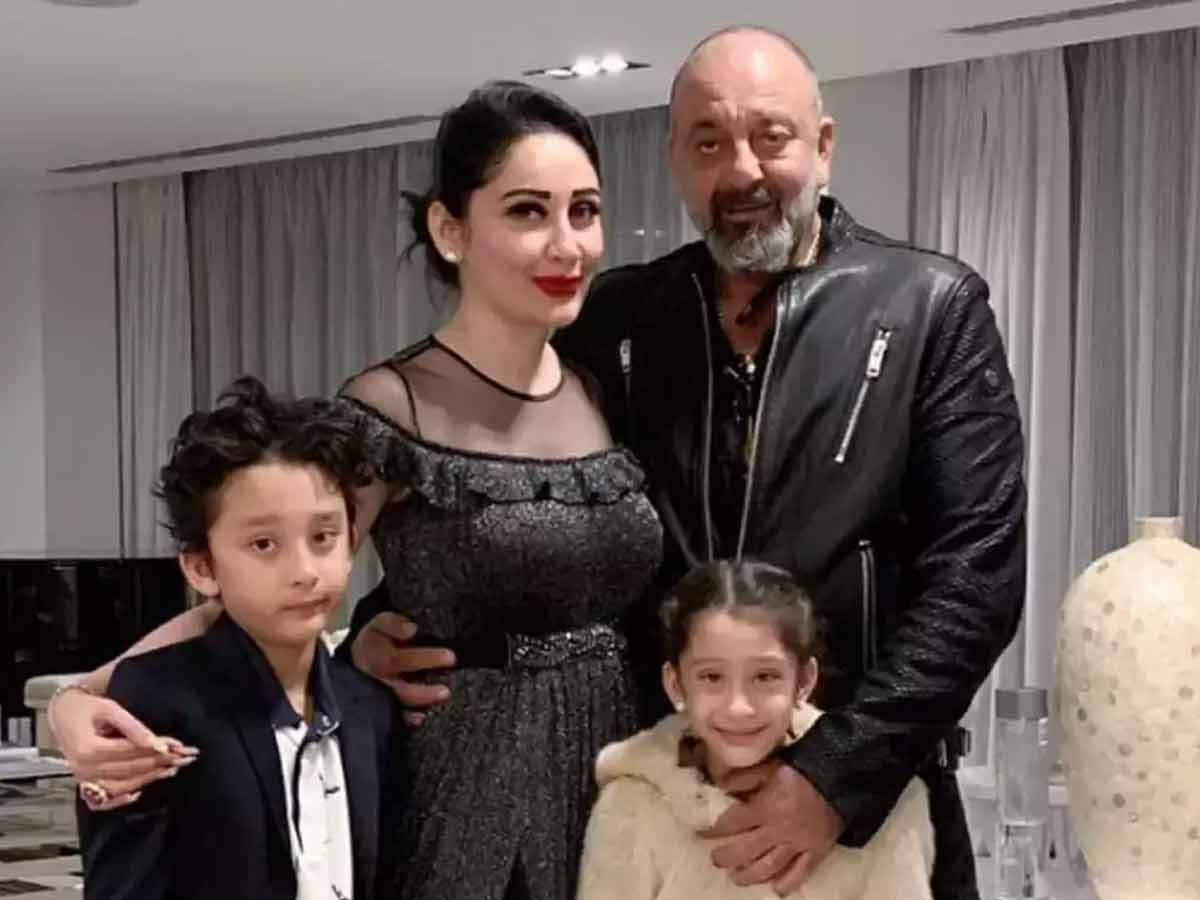