Rumours that actor Naga Chaitanya is dating Sobhita Dhulipala have been circulating on the internet. Additionally, there have been some bizarre reports that Naga Caitanya’s ex-wife, actress Samantha, has been circulating these rumors. An unconfirmed report mentioned that Samantha’s team dropped the story about Naga Chaitanya and Sobhita Dhulipala’s alleged relationship. Now, The Family Man actress has broken her silence on the report.

Samantha took to Twitter to slam those spreading false information. She responded to the rumours in a tweet with the caption: “Rumors about girls – must be true!! Rumors about boys – planted by girls! Grow up.. The parties involved have obviously moved on.. You should move on too! Focus on your work…your family…move on!”

Rumors about girls – must be true!
Rumors about boys – grown by girls!
Guys grow up..
The parties involved have obviously moved on.. you should too! Focus on your work…your family…move on! https://t.co/6dbj3S5TJ6

Samantha and Naga Chaitanya tied the knot in 2017 and separated in October 2021. When they announced their split, the actress was trolled. The pair revealed in a joint statement: “After much deliberation, Sam and I have decided to part ways and go our own way. We are fortunate to have a friendship of over a decade that is at the heart of our relationship and we believe it will always remain between us. special bond.” 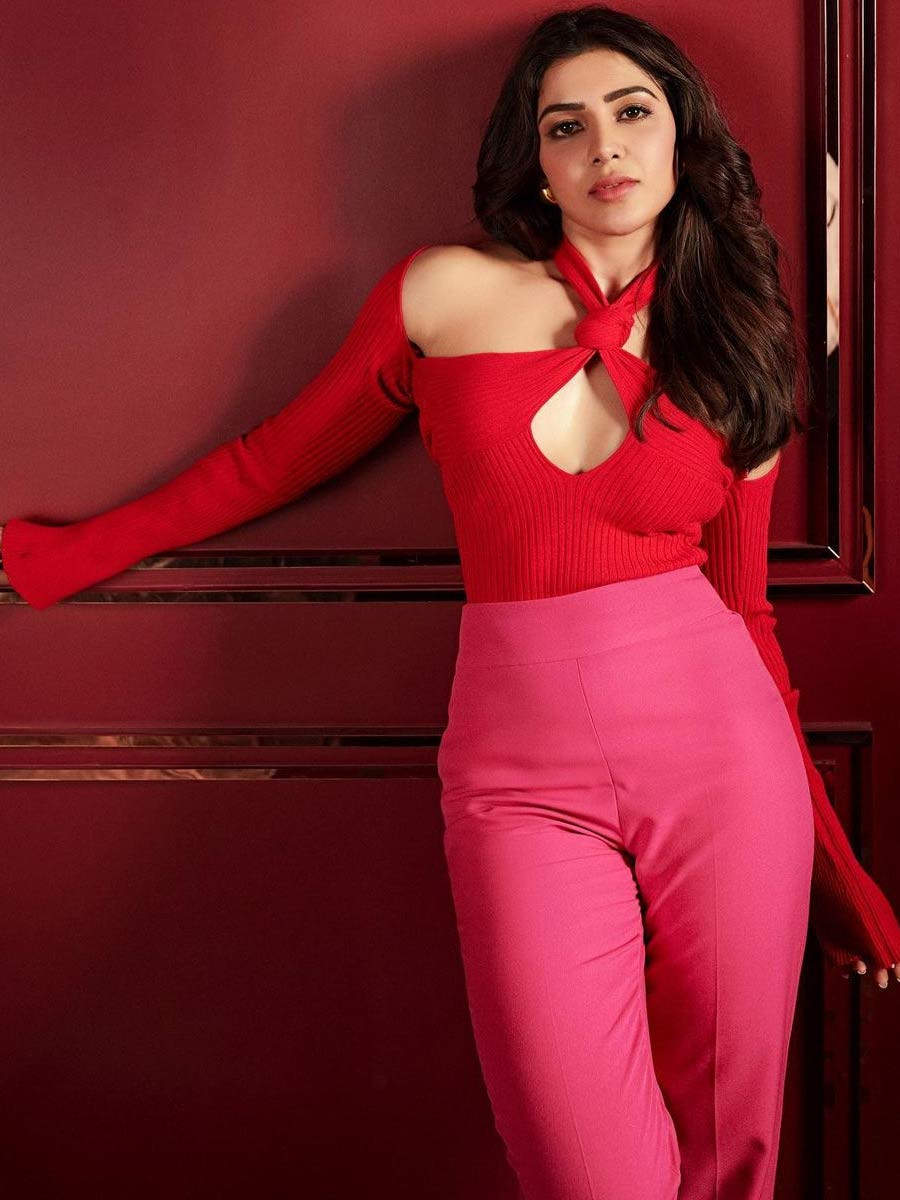 Samantha and Naga Chaitanya share screen space in movies like Manam and Autonagar Surya. Samantha will next appear at Kushi with Vijay Deverakonda.