More importantly, the doctor even informed the senior actress that she was also facing depression because she had lost her husband and superstar Dilip Kumar, “She doesn’t sleep much. She wants to go home,” the doctor revealed. 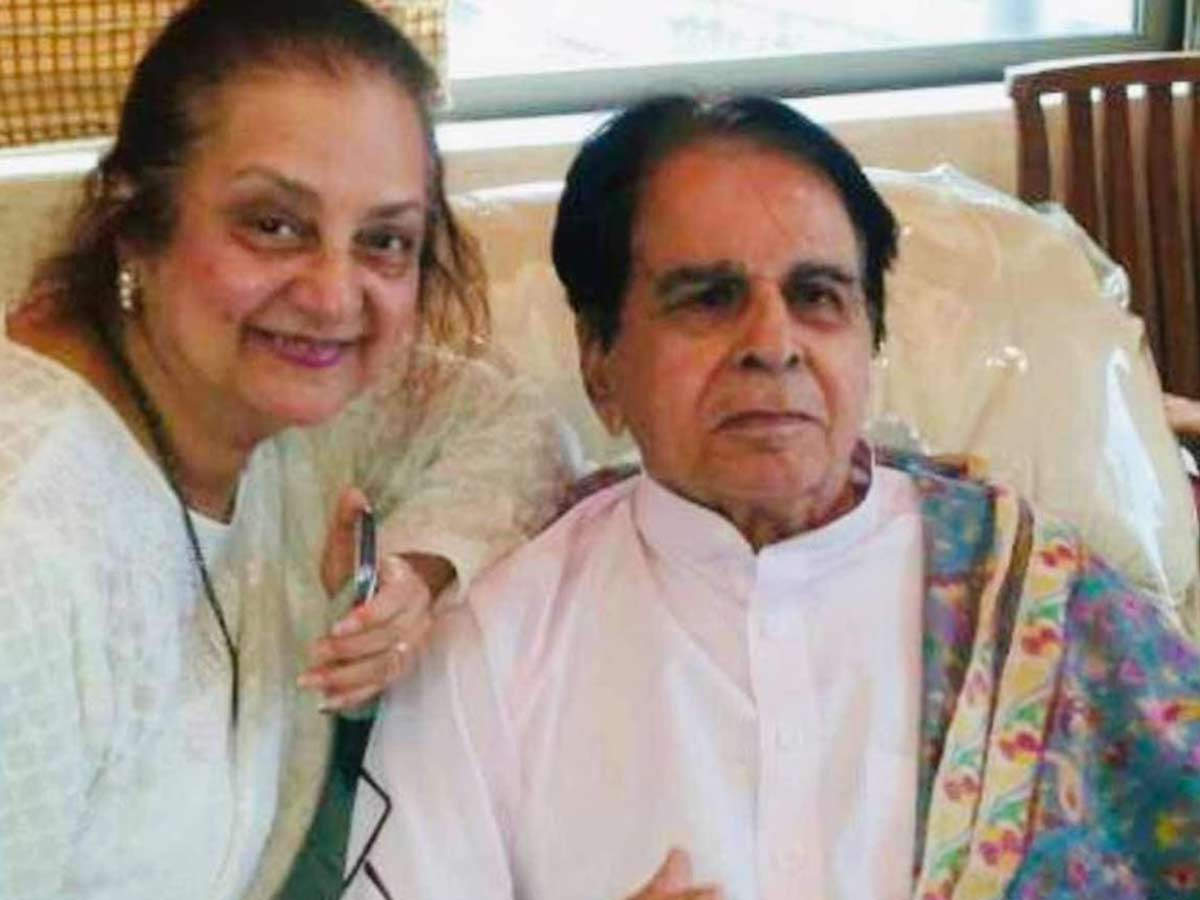 Dilip Kumar and Saira Banu married in 1966 and have lived together for decades. The actor passed away on July 7, 2021, at the age of 98. After spending many years together and a husband-centered life, Saira Banu’s situation can’t even be imagined because her husband left emptiness.

Saira Banu, who is still in the ICU, may soon be discharged to the general ward. The actress was hospitalized in the Hindu Hospital in Mumbai.