Rihanna might have love on the brain … rocking a massive diamond on her ring finger while doing some baby prep!

RiRi’s expecting her first child with boyfriend A$AP Rocky … she was out shopping for baby clothes Monday in LA at Kitson. The huge rock — which she’s worn before on different fingers in the past — was now exactly where it should be … if, of course, an engagement actually went down . 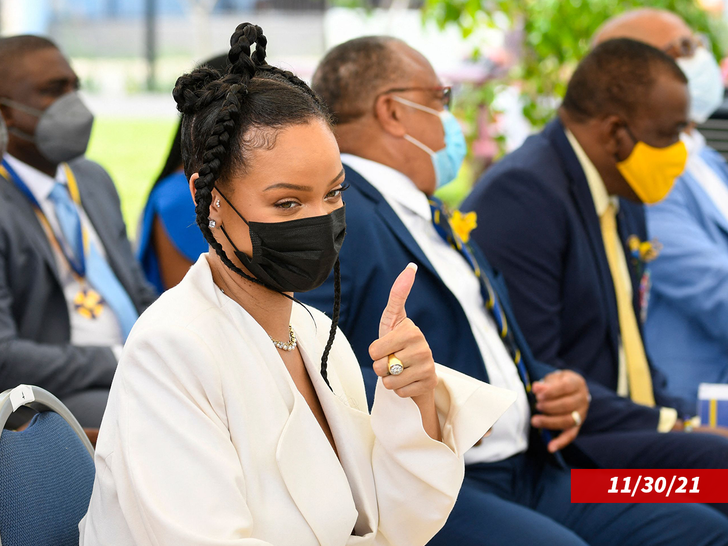 She was wearing the same bling back in November on her middle finger as she was named Barbados’ 11th National Hero. 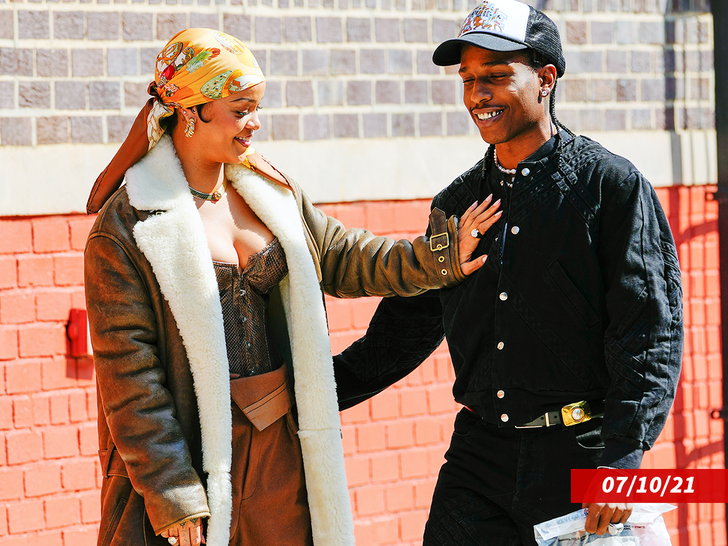 The Rihanna diamond goes back to July 2021 … she was wearing it on her index while shooting a music video with A$AP in New York.

She was also wearing a fitted tee … proudly showing off her growing baby bump. 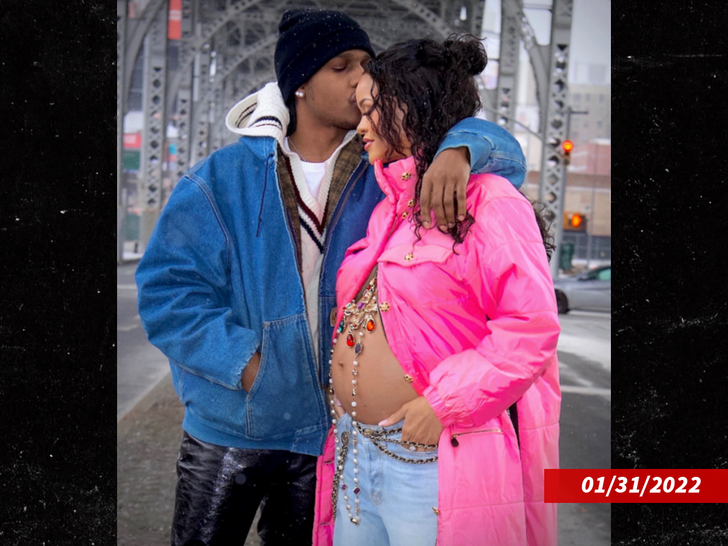 As we reported, the couple announced their pregnancy at the end of January. They started dating in early 2020.

Rihanna and A$AP have not publicly announced an engagement, and it’s true, we’ve seen the ring before, but wouldn’t that be awesome?!??!

Sharon Osbourne agrees with Kanye West’s ‘scam’ about BLM, wants to donate back