National Crush Rashmika Mandanna has been dominating the directors’ charts, becoming one of the most popular actresses of the younger generation. Mission Majnu and Pushpa actress Rashmika currently have multiple movies on hand. Recently, someone saw her visit Anand L Rai’s office.

The actress’s discovery sparked rumors about her co-production with the ace filmmaker Aanand L Rai. It will be interesting to see this talented actress working with a filmmaker.

The actress was photographed outside Aanand L Rai’s office. She was wearing a black high-necked top with brown loose jeans and her hair tied in a half-up bun. 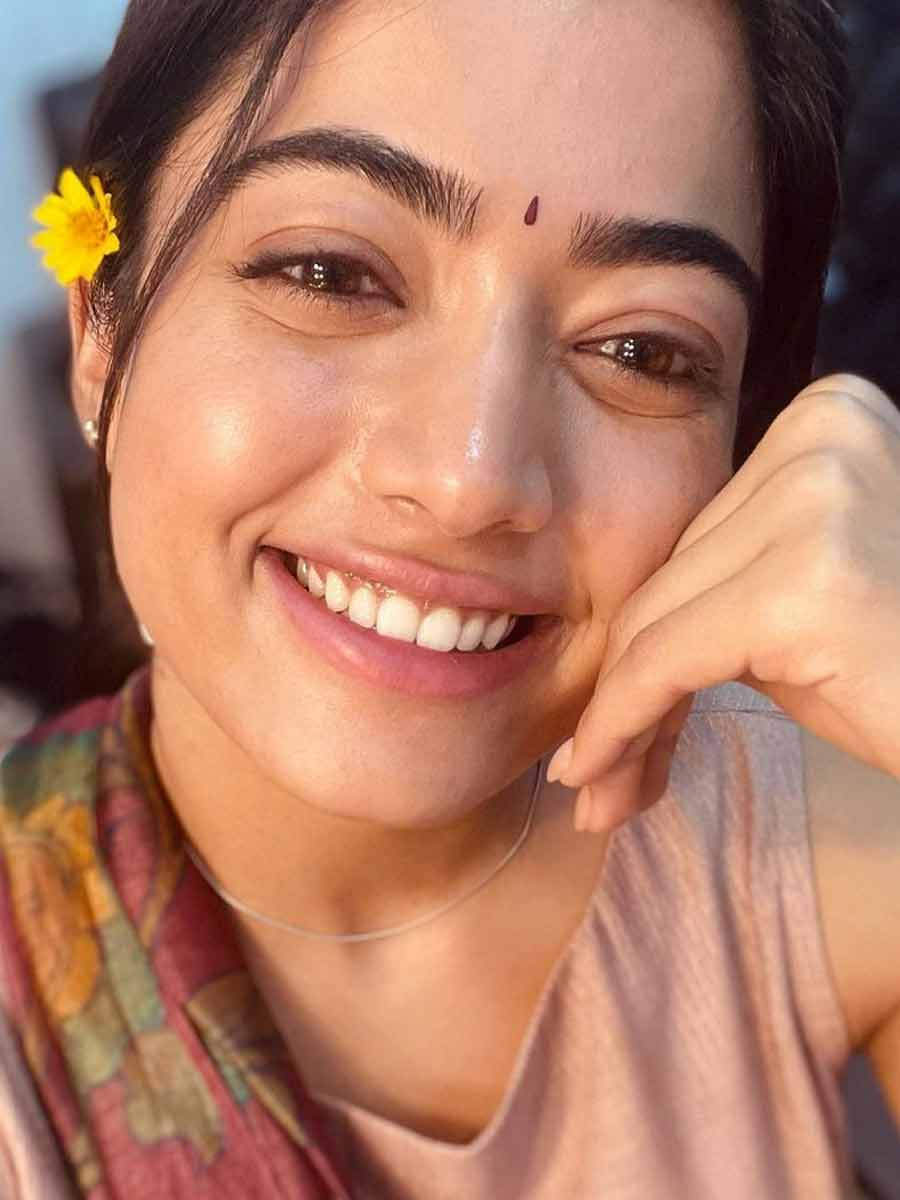 Rashmika is preparing to attract audiences with an unprecedented avatar with Allu Arjun in her next Pushpa.

Rashmika will venture into a Hindi film with Mission Majnu, which will be released on May 13, 2022. She and Vikas Bahl’s director Goodbye co-star Amitabh Bachchan are in preparation.