Ranveer Singh’s upcoming film Jayeshbhai Jordaar is making headlines for all the right reasons. The storyline addresses female foeticide and Ranveer will be seen in a never seen avatar. Like every film, this one too promises to deliver another power-packed performance by Ranveer. Earlier he had also mentioned how he took inspiration from Charlie Chaplin’s satires to get into the skin of the character. The trailer had already created a lot of buzz, now the latest is the release of the song Dheere Dheere Seekh Jaaunga. Picturized on Shalini Pandey and Ranveer Singh and vocals by Sheykhar Ravjiani, and Priya Saraiya – the song is an ode to the undying love of a father for his daughter. Beautiful lyrics have been penned down by Jaideep Sahni and it highlights the joy a father feels before welcoming his baby daughter into the world with the dream of showering her with unparalleled love. 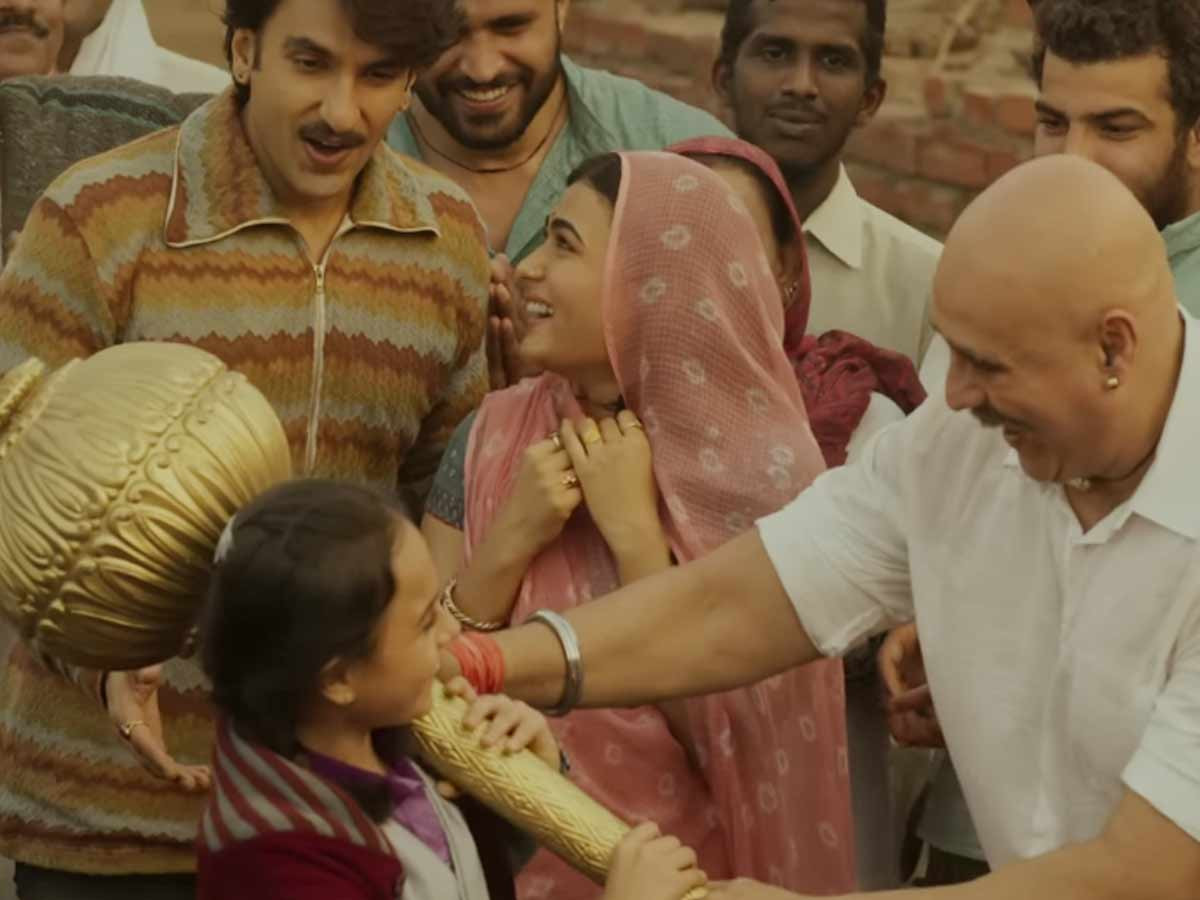 Helmed by debutant Divyang Thakkar, Jayeshbhai Jordaar is slated to release on May 13.