Gangubai Kathiawadi is a critically acclaimed box-office hit that goes on to prove yet again that Alia Bhatt is one of the most versatile actresses of this generation. The movie recreated Bombay from the”50s and 60s. In a recently released video, the makers of the movie share the making of the song Dholida from the movie.

The video shows Alia Bhatt talking about her experience shooting the video, she says, “It was a very new dance form to me”. She also revealed that it was very cold during the shoot, her back was caught up and she also bruised her feet.

Ranveer Singh also joined the shoot of the song and heightened the energy. In the video, he was seen dancing with Alia Bhatt. Commenting on the movie, he was heard saying, ‘Blockbuster’. Ranveer and Alia have previously co-starred in Gully Boy. They will also be seen together in the upcoming Karan Johar-backed movie, Rocky Aur Rani Ki Prem Kahani.

The song Dholida was composed by Sanjay Leela Bhansali and sung by Janhvi Shrimankar and Shail Hada. 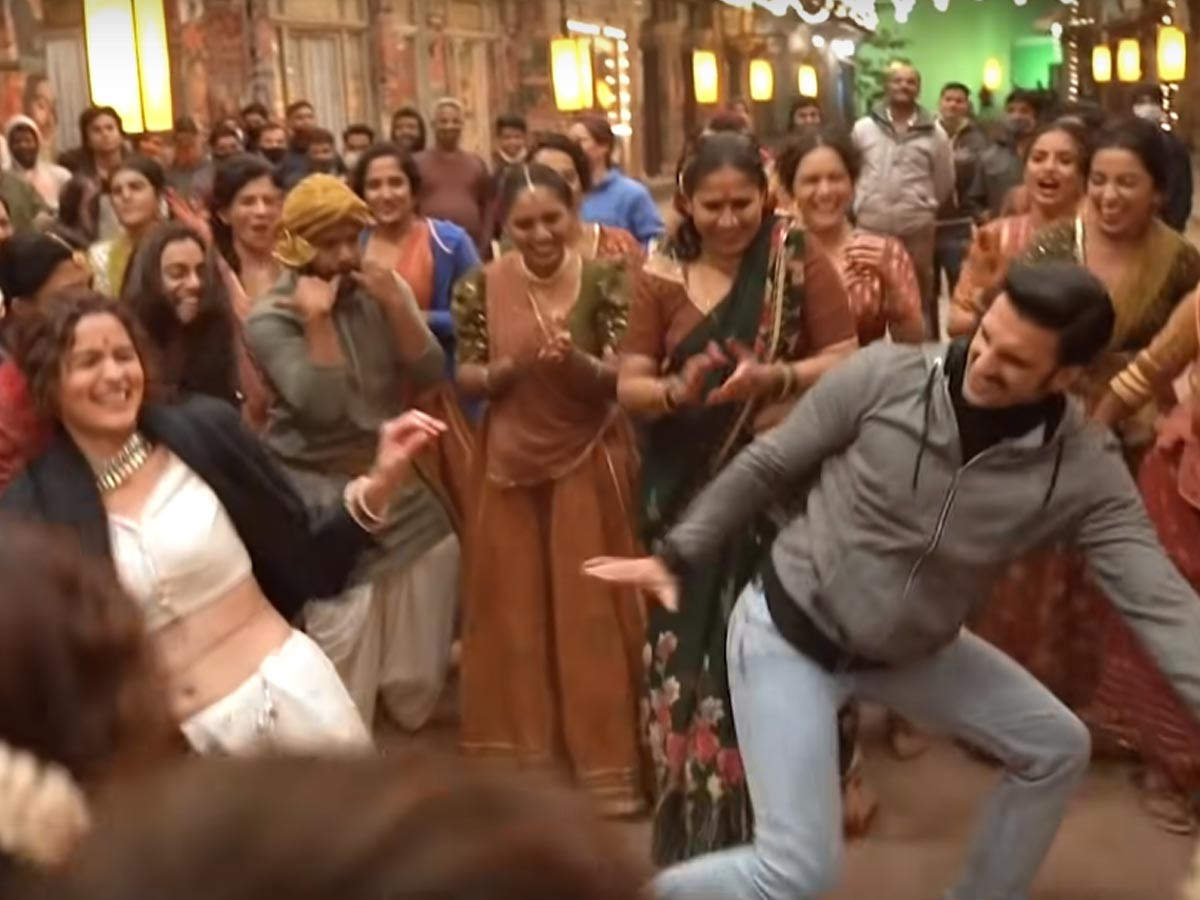