Ranbir Kapoor is in the headlines for all the right reasons. The star is currently filming in Spain for Luv Ranjan’s next film with actress Shraddha Kapoor. During his filming schedule, the actor found time to interact with fans who were waiting for him outside the hotel. Photos of his healthy fan interaction have now surfaced online.

In a new set of photos from Spain, Ranbir Kapoor can be seen wearing a blue shirt and a hat as he takes selfies and greets his fans. He also gave his autograph.

Check out the photos here:


Over the past few weeks, many behind-the-scenes photos of Luv Ranjan’s upcoming film have been leaked. In a series of photos, Ranbir can be seen rehearsing a choreography with Shraddha Kapoor. In another video, the stars were filming a segment in the river. Recently, photos of Ranbir almost kissing Shraddha have also been circulating on the internet. 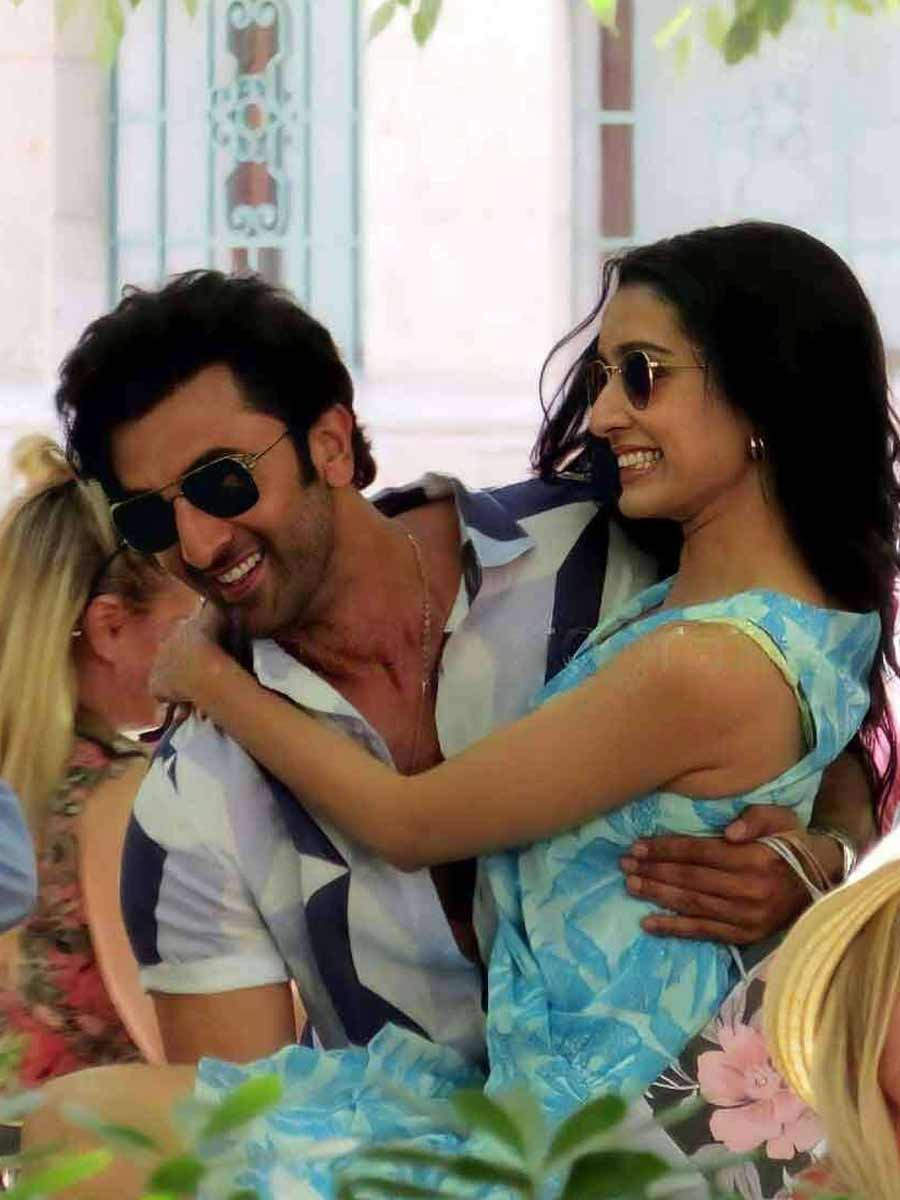 While Ranbir is filming overseas, the trailer for his latest film, Shamshela, arrived today. The film will be released in July this year. The actor also created buzz for Brahmastra, who will share screen space with Alia Bhatt.