Karan Johar’s 50th birthday party at YRF Studios last night was star-studded. From flamboyant outfits to tailor-made suits – the stars made their way in style as they walked into one of Bollywood’s most famous filmmakers.

Turn to fashion male stars walking in – there are a handful of best-dressed celebs who turn their heads when they arrive. Ranbir Kapoor wore an all-black outfit with a shimmering blue metallic coat for the party. Vicky Kaushal looked sophisticated in a tailored black suit and matching shoes. Hrithik Roshan, with a beard and a neat black suit, does look like a Greek god.

Sidharth Malhotra kicked off his sparkly mode, pairing a black shirt and trousers with a gleaming black blazer and black bow tie. Varun Dhawan, on the other hand, went all out with his shiny look, layering his outfit with a striking oversized sparkling silver blazer.

Tiger Shroff kept it chic and classy in his white shirt and black suit look. However, the layers of chains, which were quite abnormal in his dress, attracted everyone’s attention.

Male stars also showed their most stylish side as they attended Karan Johar’s 50th birthday celebration, and here are our favourites for the star-studded night. 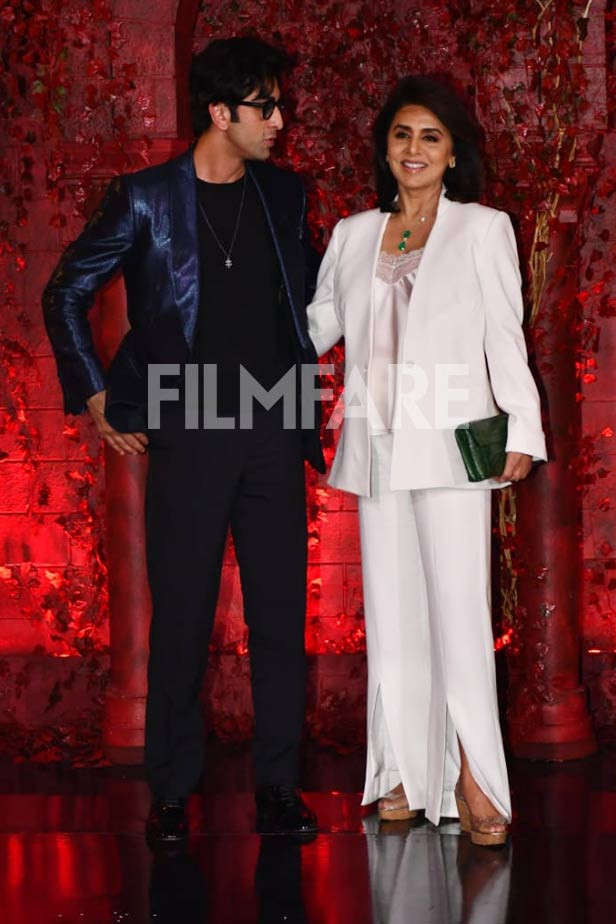 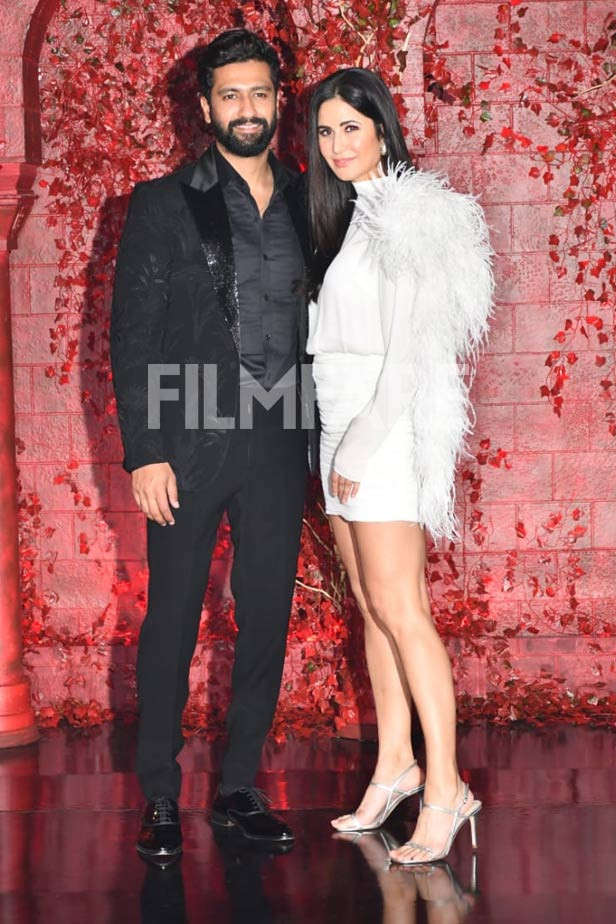 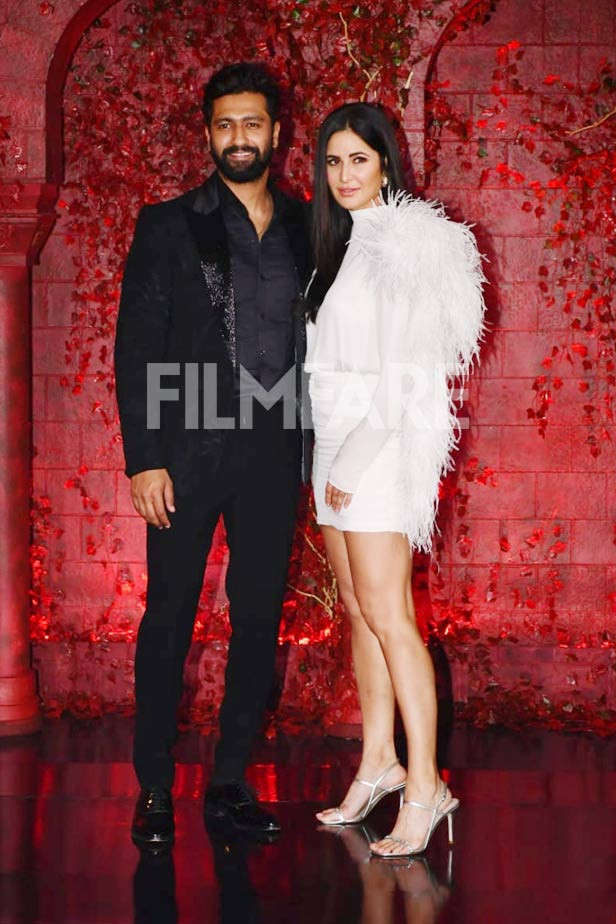 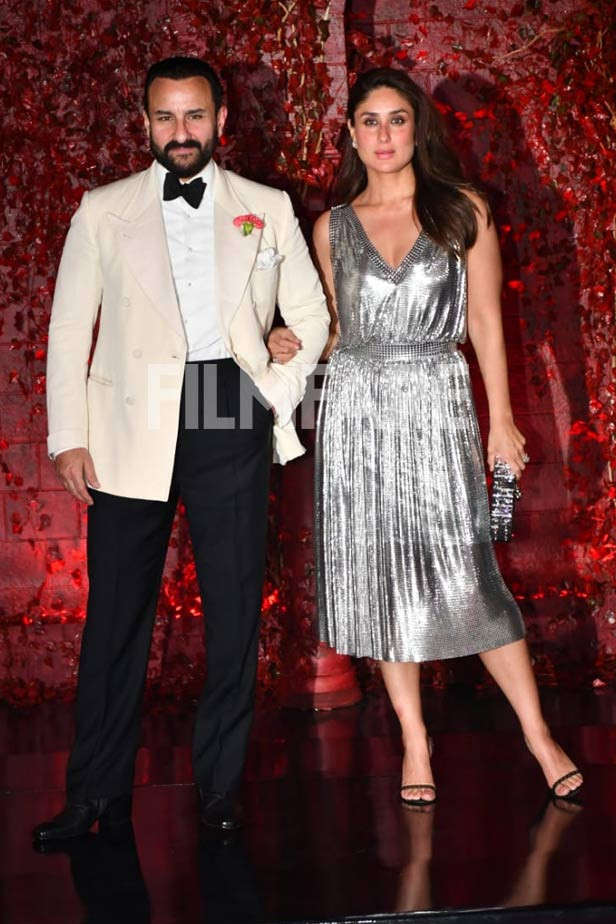 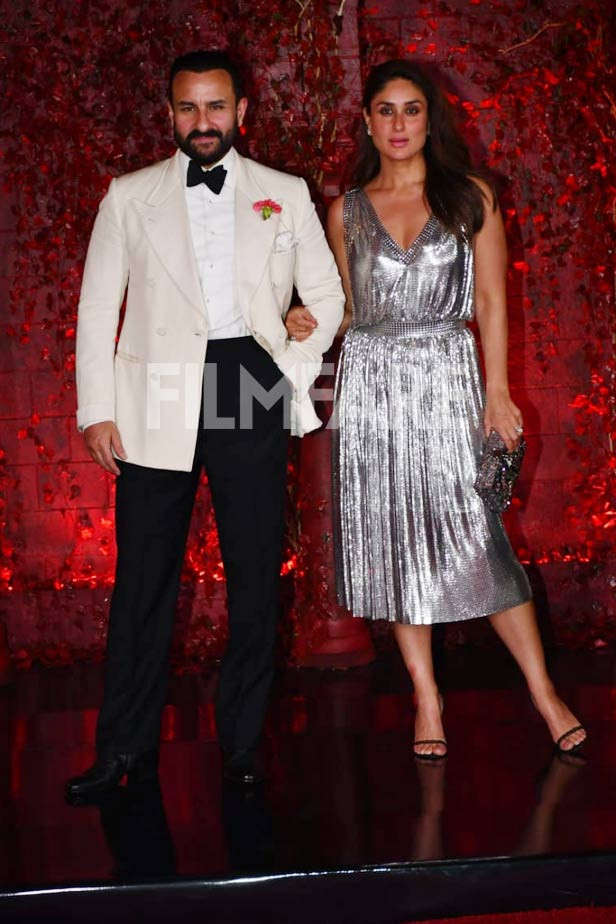 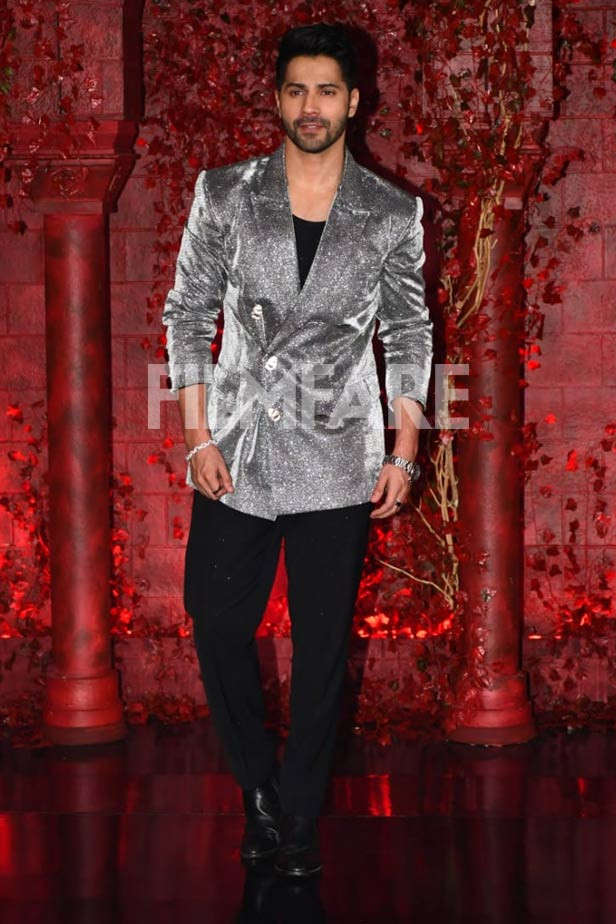 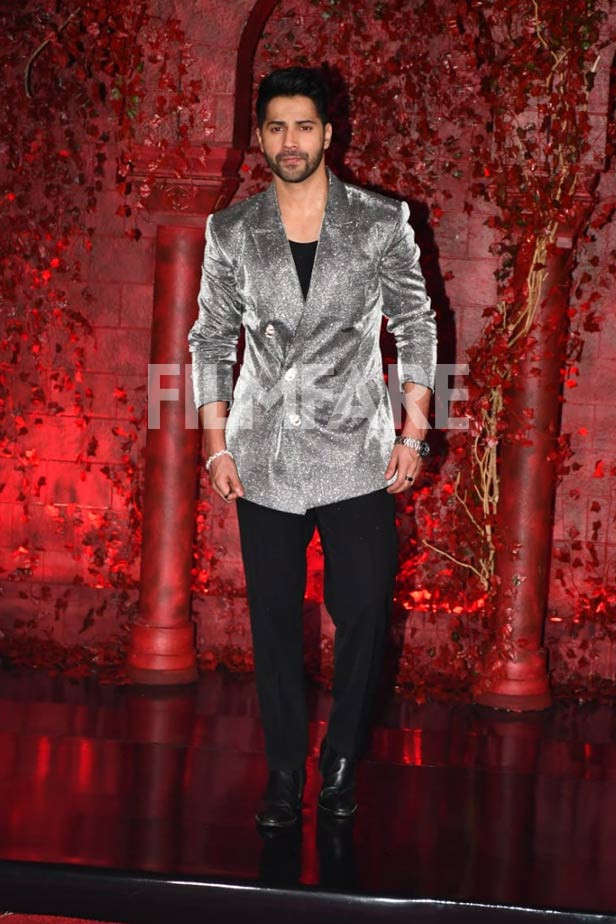 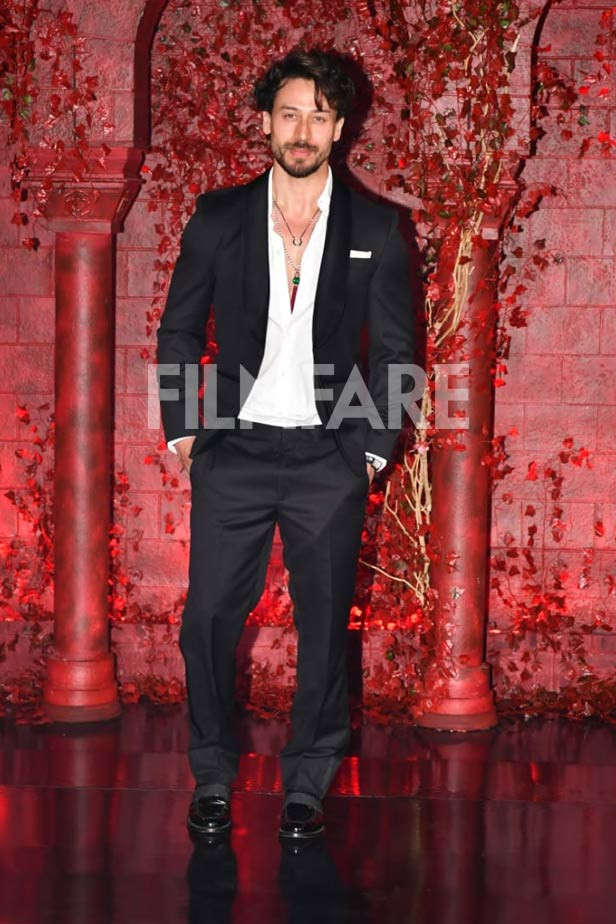 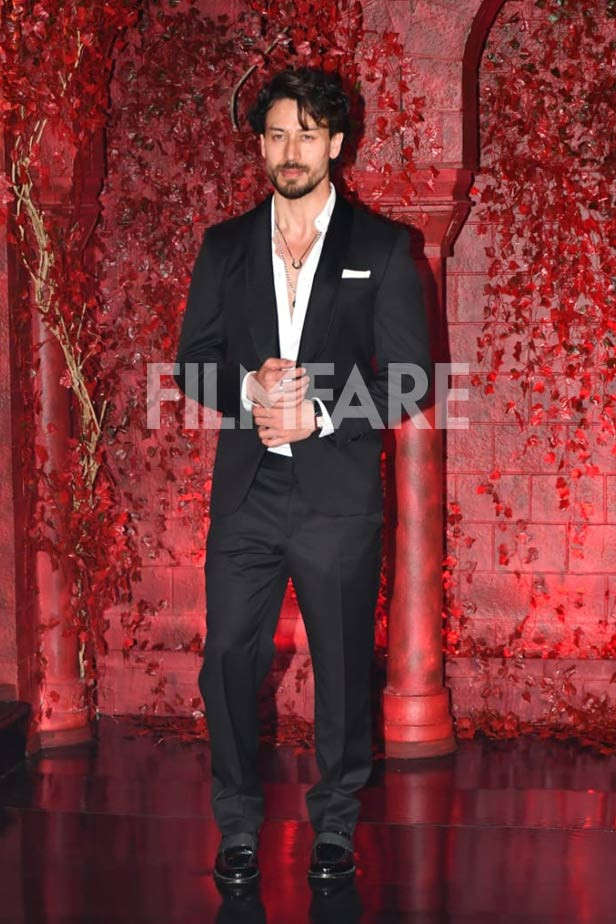 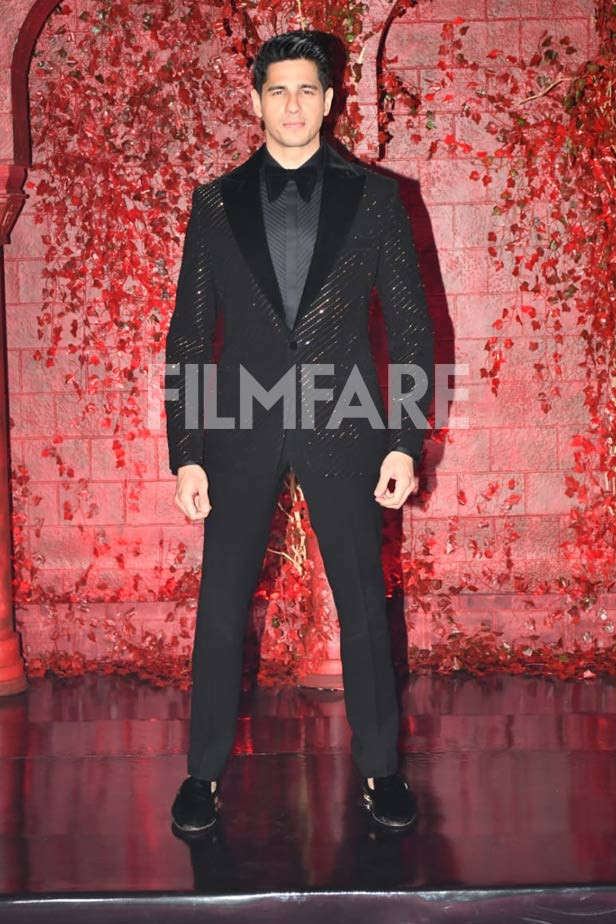 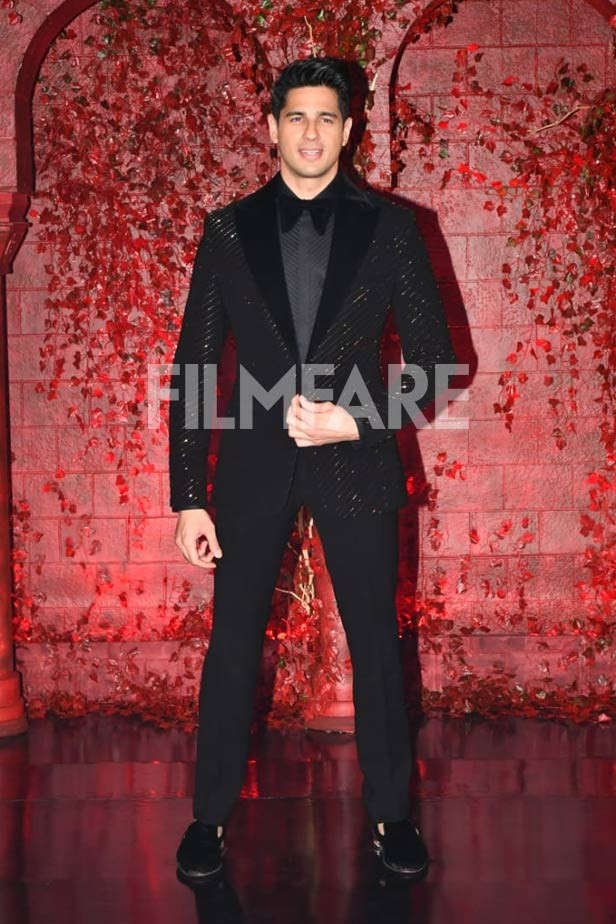 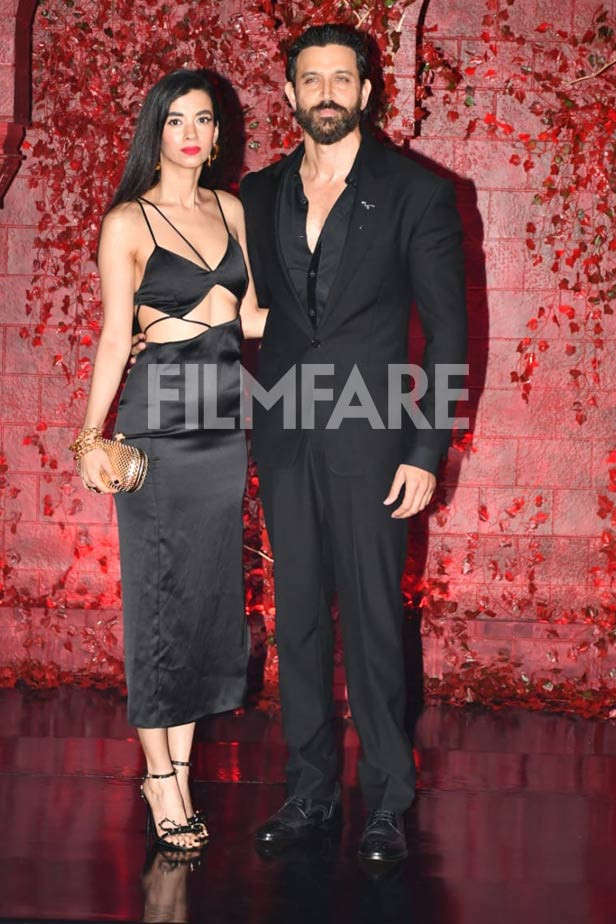 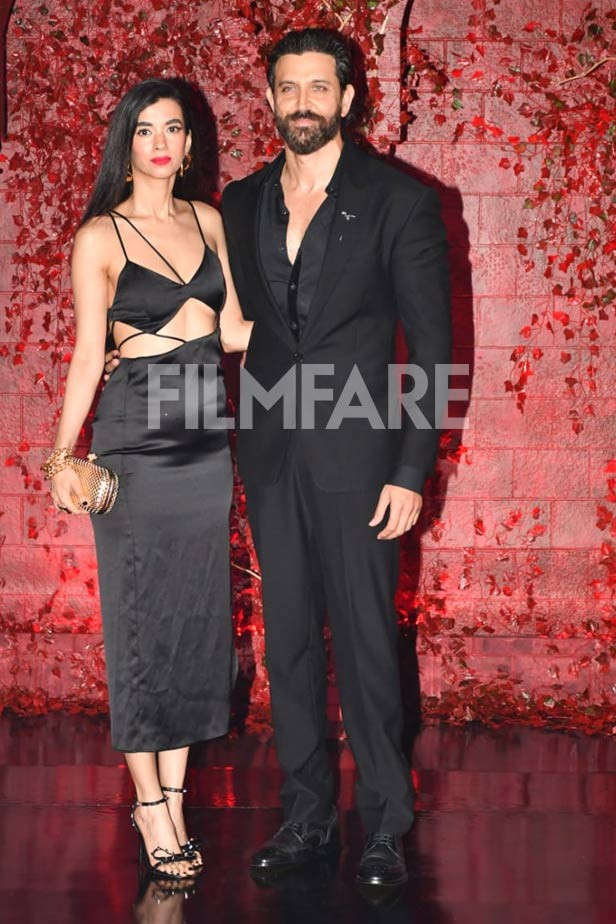