After the massive success of RRR, the popularity of Ram Charan across India has increased by leaps and bounds. The actor was asked in an interview if he was more scared of his father Chiranjeevi or of his wife Upasana Kamineni.

Ram Charan will be sharing the screen with his father Chiranjeevi in ​​an upcoming Telugu movie Acharya. This is the first time that the father and son duo will be working on the same project. In an interview, he was asked if he was more scared of his father or his wife. His interesting choice of words is sure to make you laugh.

He said that he was most scared of his mother, actress Surekha Konidala. He also added that his mother was the boss of the entire family. He jokingly said that he has become careful around his wife taking inspiration from his father who would be the same around Surekha. 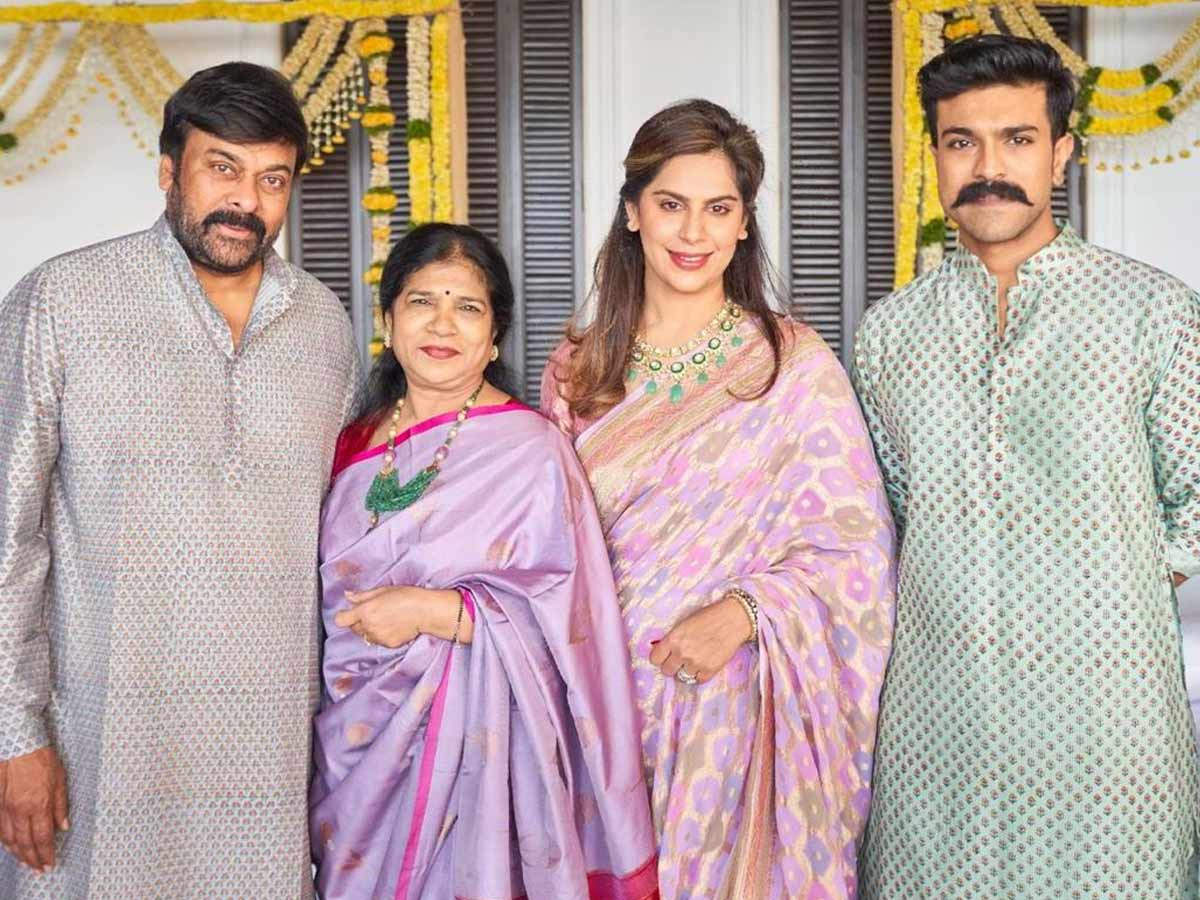 Siddharth reveals details about his role in Escaype Lives