Huge fans of SS Rajamouli’s latest film talent, RRR, rejoice that the film was nominated for Best Picture at the Hollywood Film Critics Association Mid-Season Awards. It has now been announced that RRR has been runner-up for films like Batman and Top Gun. Movies starring Ram Charan and Jr. NTR have also won several accolades before.

The film has become so popular after its release on streaming platforms that it plans to re-release in theaters across the United States. 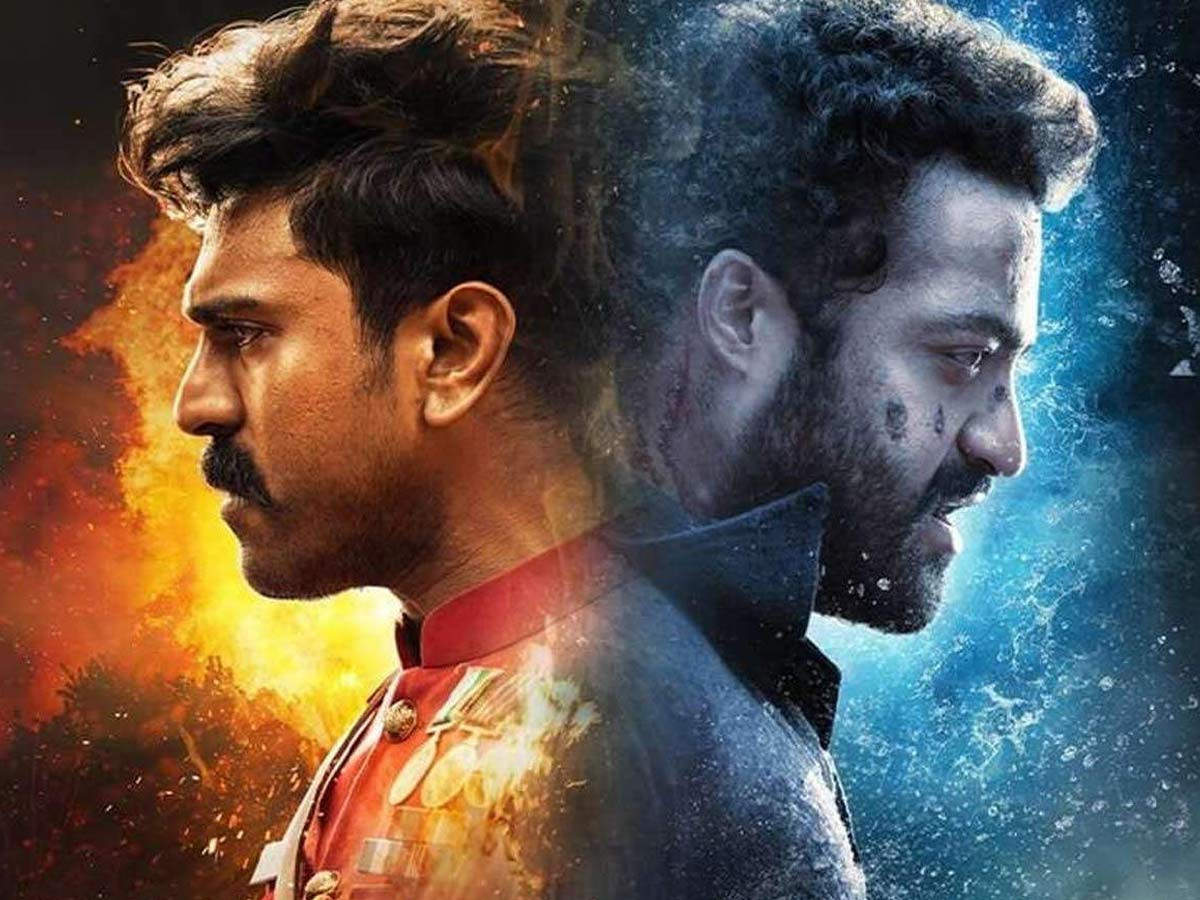