Radhika Apte has conquered the digital space with her wide range of performances. She is busy with her film Vikram Vedha, a neo-noir crime thriller starring Hrithik Roshan and Saif Ali Khan. The actress has been known to avoid the spotlight. She mentioned her inability to understand the superficial nature of the industry. In a recent interview, the actress opened up about how she believes in embracing her true self.

Speaking to a leading publication, Radhika said: “What I’m really struggling with is[people’s inability]to fight age, especially in an industry where people have surgery. I know a lot of colleagues who have gone through so many surgeries to change their faces and bodies,” she reflected.

She also added that people who talk about body positivity also undergo surgery themselves. “I got a little tired of it and found it challenging,” the actress said. 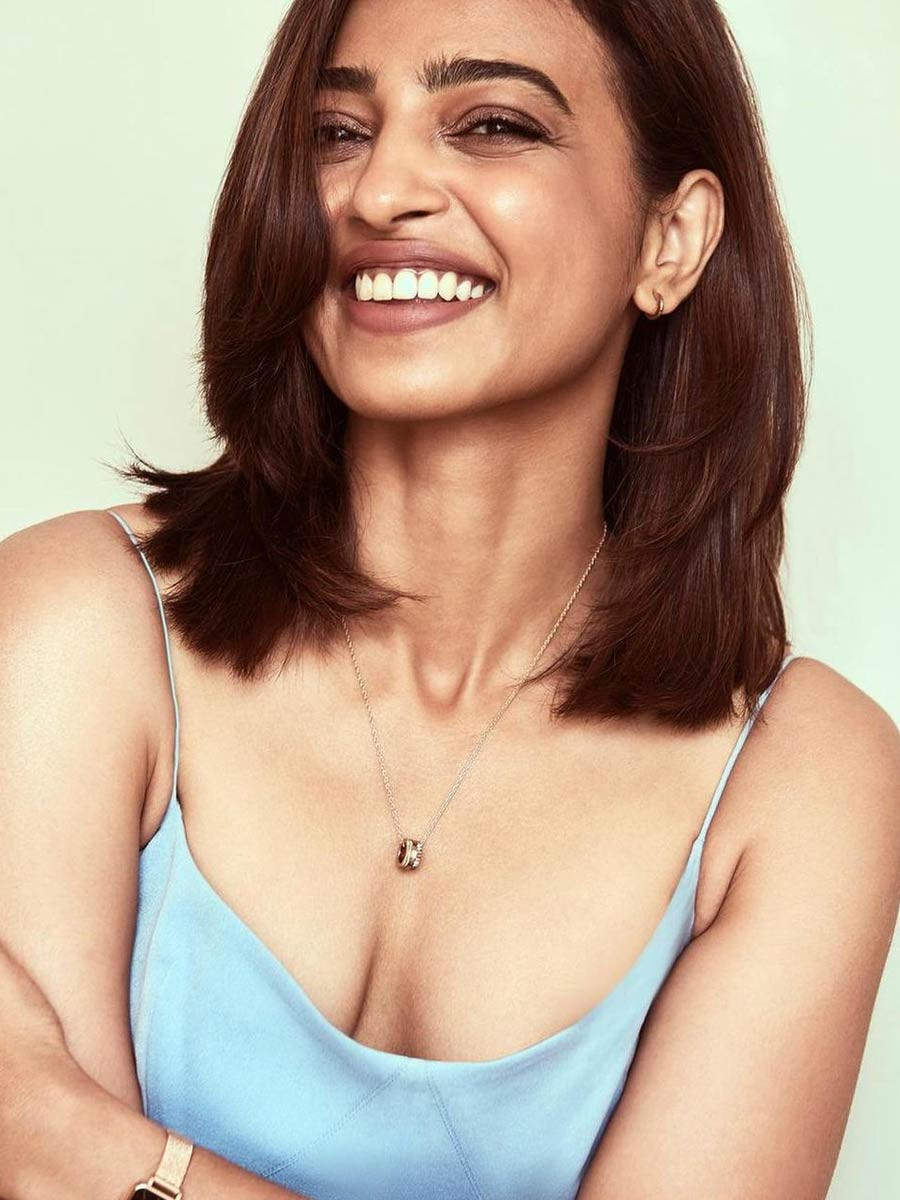