Hari Har, sung by Adarsh ​​Shinde, composed by Shankar-Ehsaan-Loy and lyrics by Varun Grover, is an uplifting track full of energy and patriotism. The music video is filled with more of the grand visuals teased in the movie trailer. It also provides a closer look at Akshay Kumar’s Prithviraj Chauhan.

In a statement, Akshay Kumar Said the song celebrates “the adventurous spirit of Samrat Prithviraj Chauhan”. Earlier, the actor opened up about the role, saying, “It’s a real honor to play someone who represents the country, no matter the outcome.”

Prithviraj is directed by Dr. Chandraprakash Dwived, based on Chand Bardai’s epic Prithviraj Raso.The film will feature Akshay Kumar in the titular role, while the former Miss World Manushi Chhillar He will play the role of Princess Samyang Gita, who is opposite to him. The film’s cast also includes Sanjay Dutt as Kaka Kanha and Sonu Sud as poet Chand Badeh. 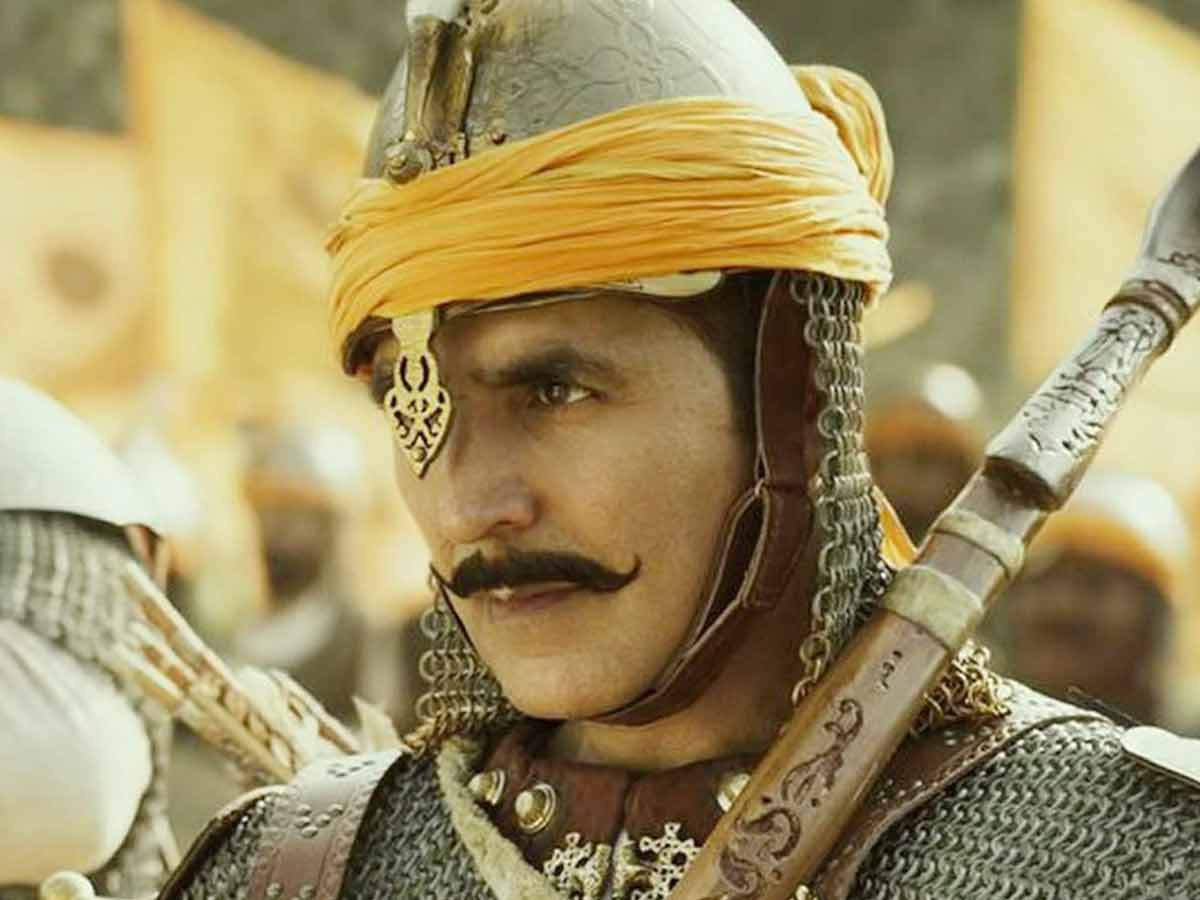 Prithviraj will hit theaters on June 3.