The upcoming period drama Prithviraj, starring Akshay Kumar and Manusi Chillar, ran into trouble when Karni Sena in Rajasthan disputed the title of the film. Film director Dr. Chandraprakash Dwivedi addressed these issues at a recent film trailer launch. “No matter which organization has been opposing, it’s probably trying to make sure that no one disturbs the history of our country,” he said in an interview with the media. “I’m not defending them, I’m just expressing my personal opinion.”

He also added, “Everyone has the right to object, but within our constitution, not outside it. Also, if you refer to the popular book Prithviraj Raso, none of the references mention him as being called Samrat. There are two other popular history books on Prithviraj Chauhan, neither of which mention him except by his name.”

The director also mentioned that the portrayal of the king is very respectful. He said: “If you tell a hero’s story with a pure heart and the utmost respect, the rest really doesn’t matter. I’m sure everyone who has any doubts about it will be satisfied after watching the film. and satisfied.” will be able to appreciate the work that went into making the film. He also added: “The story is important because it is likely that Prithviraj Chauhan was the last major Hindu Samrat. “

News portal ETimes also interviewed Surjeet Singh Rathore representing Karni Sena. He confirmed that they no longer have any objections to the film. He said: “We watched the trailer for the film and also spoke to Dr Chandraprakash Dwivedi. We didn’t find anything objectionable, besides that Dr Dwivedi is also from Rajasthan and this film shows how Prithviraj Chauhan can Be Samrat. Akshay Kumar is also in charge. We no longer have a problem with the movie Prithviraj.” 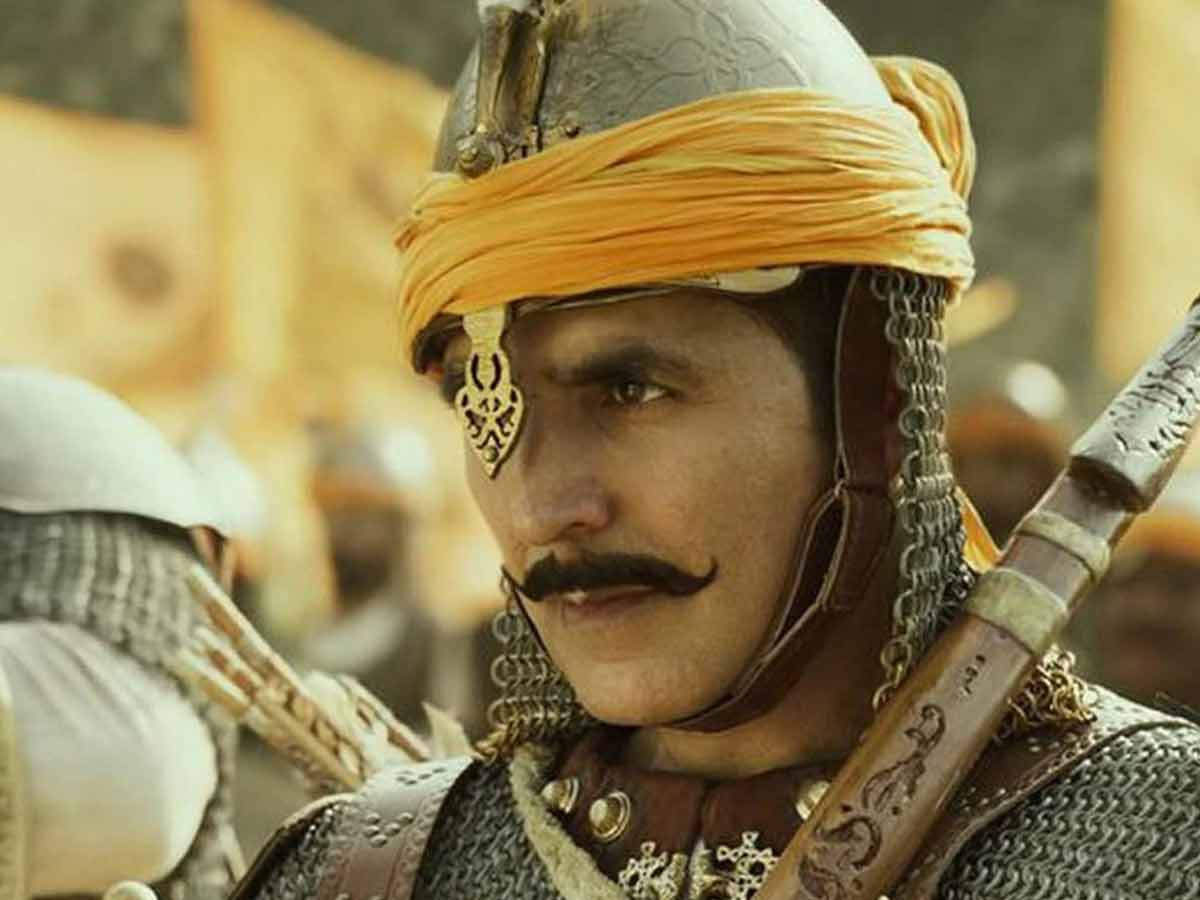