Producer and Director Prakash Jha is one of our most prolific filmmakers, known for his work on films such as Apaharan and Raajneeti. After making award-winning documentaries, he forays into the digital space with the web series Aashram starring Bobby Deol. While fans await the third installment of the show, Jha has now shared his thoughts on the Indian actor.

During a recent discussion at Goafest 2022, Prakash Jha confessed to being “disgusted” with Indian actors. He then went on to draw comparisons between Hollywood and Bollywood. He said: “I am disgusted with actors working in India. They don’t know what acting is. So far, no actor has asked me about filming dates, filming times, locations, action sequences, etc. And that’s how Hollywood actors and The difference between Bollywood actors. Actors there take workshops and keep improving their art.”

He further revealed that he has participated in performance workshops in different parts of the world, including Vienna, London and New York. He added: “I would go quietly to enroll as a student. That’s how I understand the language of actors. I’ve done Shakespeare and other plays in class, and that gives me a lot of confidence.” 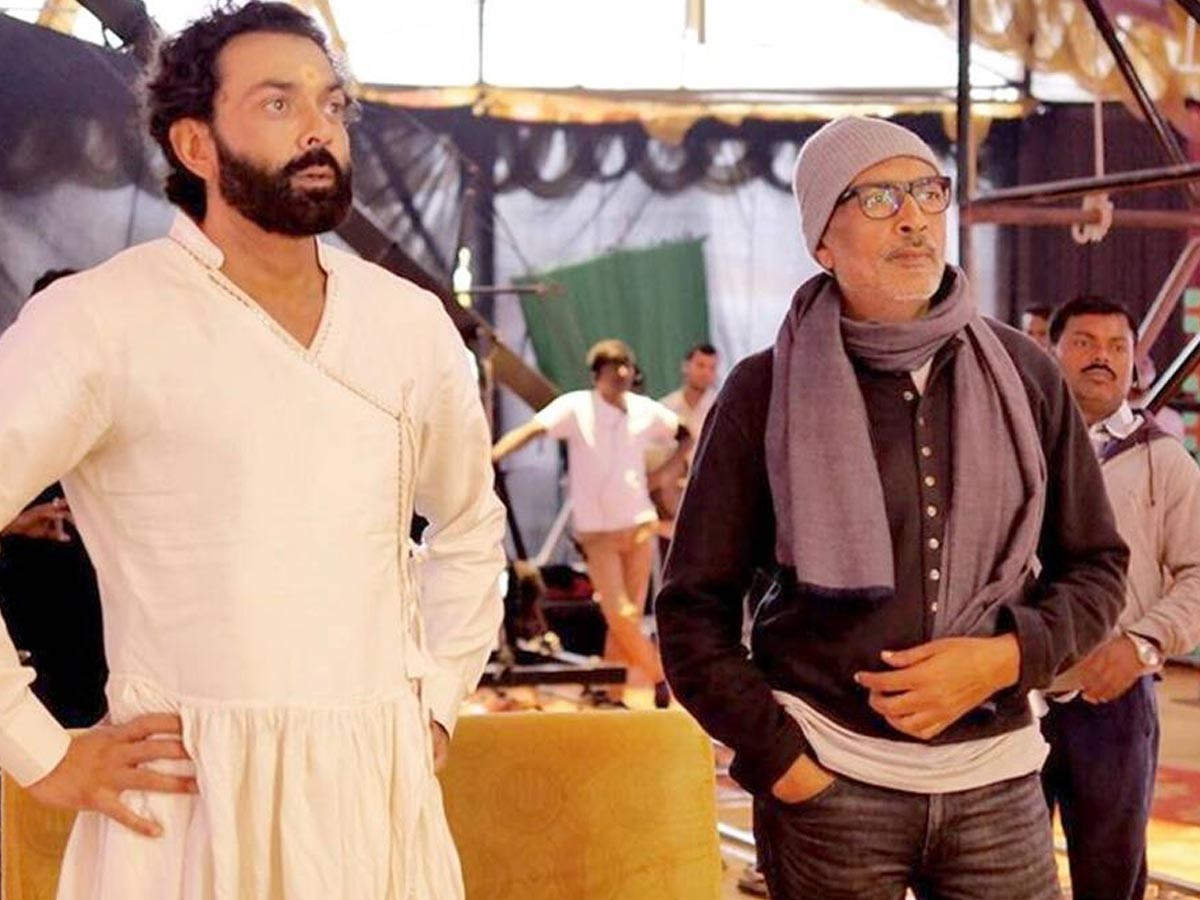 Aashram is a critically acclaimed show revolving around the god-man Baba Nirala played by Bobby Deol. The series has successfully run for two seasons, and now a third season is coming to OTT.