Pooja Hegde will collaborate with Salman Khan for the first time in Bhaijaan, previously known as Kabhi Eid Kabhi Diwali. The filming of the film has been postponed, but Salman hopes to release it on Eid al-Fitr next year.

Speaking of Salman Khan and what she likes about him most, Puja told The Times, “I’m really happy to work with Salman Khan. Due to the pandemic, the shooting of this film was delayed, but we Shooting will start soon. What I really appreciate about him is that he is very transparent-if he likes you, he really likes you, if he doesn’t like you, then you can say he doesn’t like it. I really like that. In a world where people can be fake, at least knowing that your stand on a person is really good. It takes a lot of courage to do it-express your opinion of this person frankly and honestly; I think it’s great .” 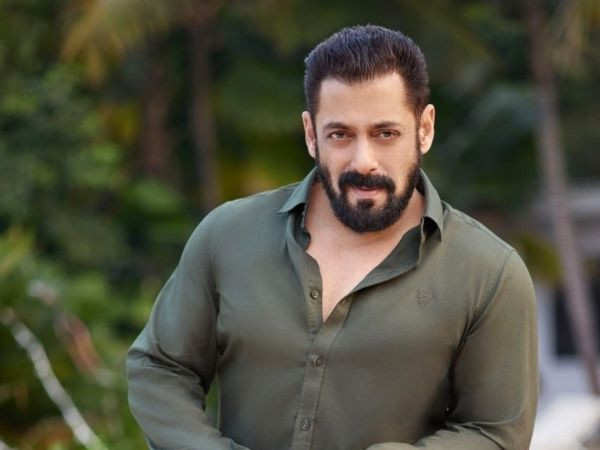 Bhaijaan also has Aayush Sharma, and Farhad Samji will be at the helm.

In the picture: Kriti Sanon and Rajkummar Rao came out to promote Hum Do Humare Do

Swagger in the stripes! Shilpa Shetty Kundra clicks at the airport