Pooja Bedi recently opened up about her popular condom ad in a candid interview. She hailed the advertising of the 1990s as the beginning of India’s sexual revolution. The ad, which also featured model Mark Robinson, was banned from Indian TV for a long time.

Bedi confessed how she regretted accepting the controversial ad, even a little. Instead, she prides herself on being a trailblazer who brought a revolution through her condom ads. Pooja claimed that although the ad was banned in India for a long time, it was seen by Western media as the beginning of the Indian sexual revolution.

Pooja told a leading publication: “It’s great to be a fire-starter. The campaign was touted by the British tabloids as the start of a sexual revolution in India. It won many awards and made advertising history. To be a trailblazer for it It’s great.” She also added that she’s glad times have changed and audiences are now open-minded. “Thank God people today are so open about their sexuality,” she said.

Pooja Bedi said her perceptions were shaped by her upbringing. “Loving deeply, questioning restrictive conventions, standing up for justice, empowering others and fighting for their rights, and always having a sense of humor, especially for myself, are some of the key highlights,” she said. 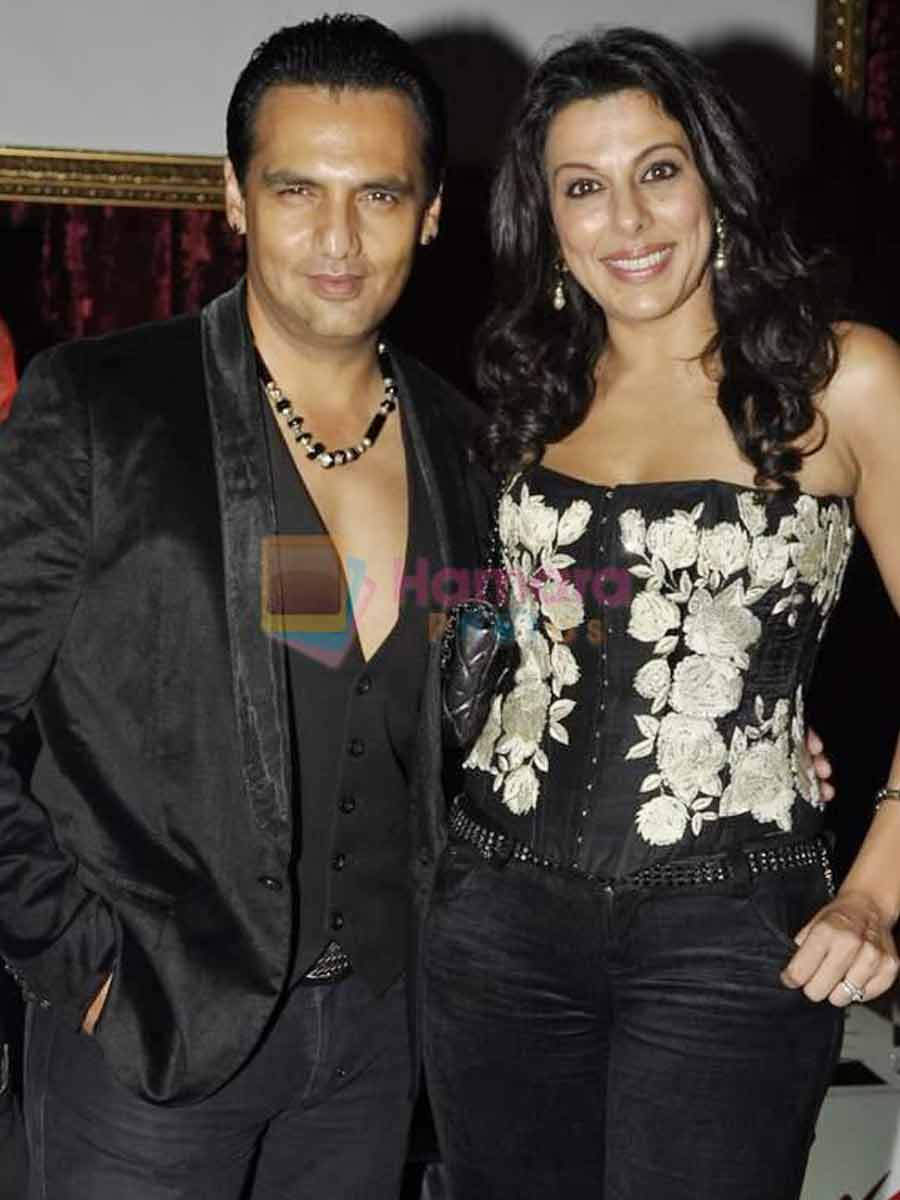