You can see John interacting with his pet dog. Looking down from his balcony, his amazing muscles are fully displayed. In terms of work, John’s last appearance was in Mumbai Legends, where he played rivalry with Emraan Hashmi. You will see him in Satyameva Jayate 2, Ek Villain Returns and Pathan next. In Patan, John plays the villain. The movie also starred Shah Rukh Khan and Deepika Padukone. 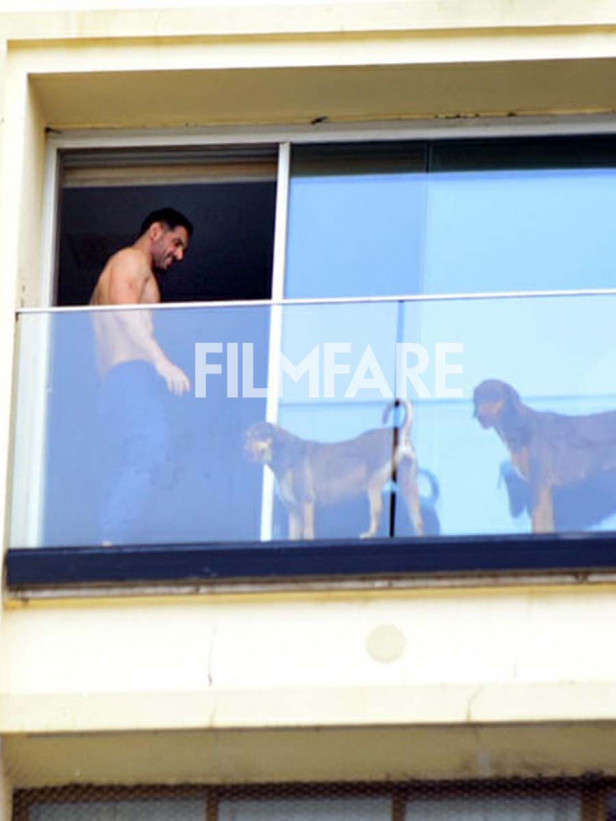 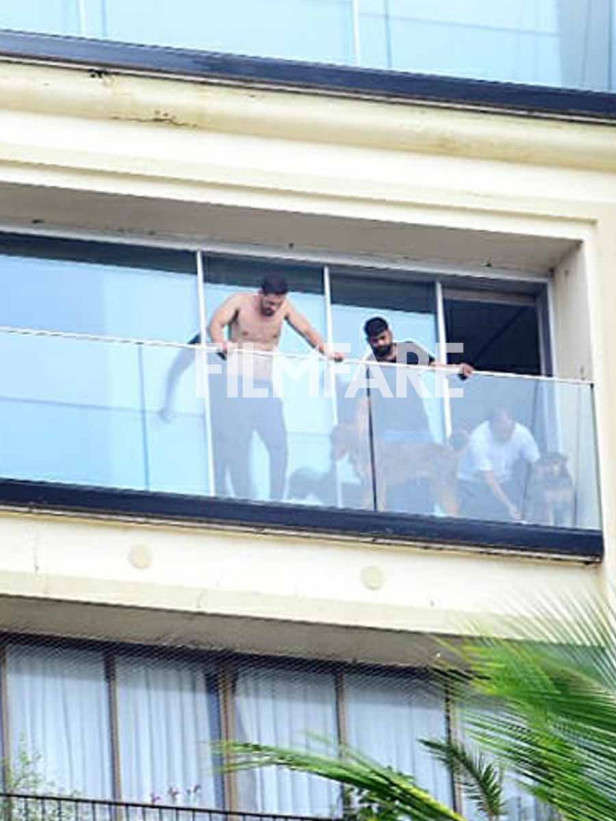 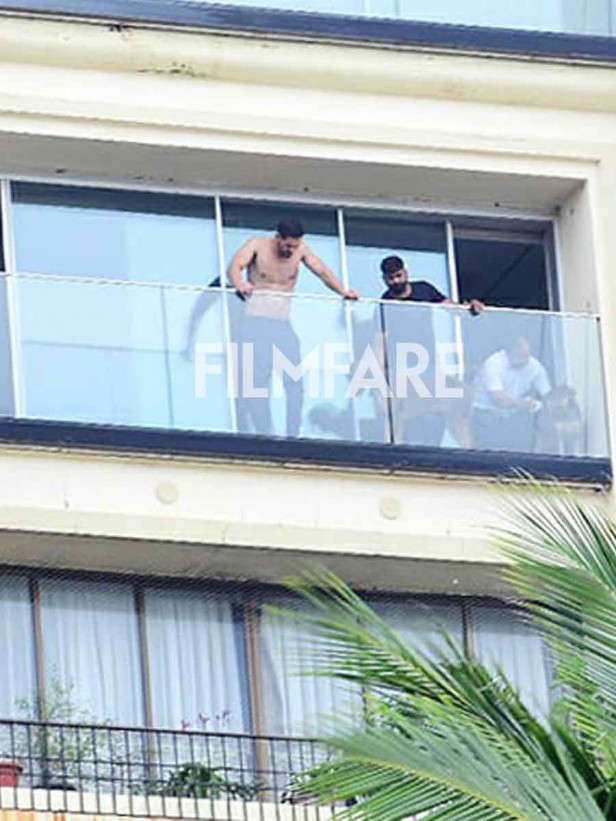 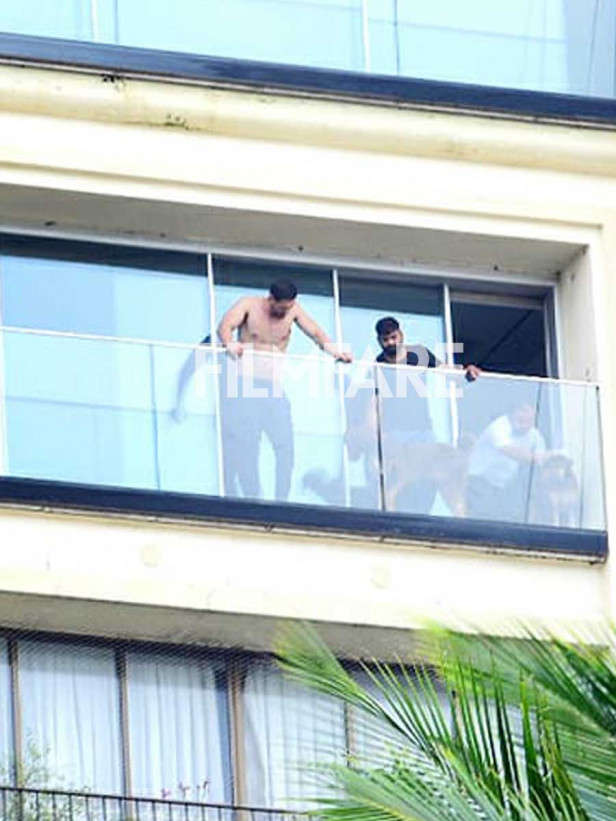 “I will get engaged soon”-Vicky Kaushal