Fans of Hera Pheri and Paresh Rawal continue to look forward to a new sequel, but the cult comedy series has yet to receive it. Now, Paresh has revealed what it would take to get him on board if a sequel is planned. The actor played the bespectacled Baburao Ganpatrao Apte, also known as Babu Bhaiya, in Hera Pheri 1 and 2.

The cast of Paresh Rawal, Akshay Kumar and Suniel Shetty was well received by the audience. Priyadarshan’s original 2000 film was followed by 2006’s Phir Hera Pheri, but the third has yet to be released.

When asked about his desire for a “Hera Perry” sequel, Paresh told ETimes, “If you ask me honestly, I wouldn’t be excited about any of my roles unless it’s set in a different context. middle.”

Using Munna Bhai MBBS as an example of a sequel, he added: “If I have to do the same thing again, usi prakar ki dhoti pehenke, chashme lagake chalna hai (if I have to wear a similar dhoti and walk the same way) wear glasses )… Except for the money, of course, I’m going to plant bombs! So I’m not going to be happy except for the money. So the story has to be good. If we come up with a sequel to Hera, Pheri after all these years, it’s still the same old-fashioned ghisa- pita joke, it’s not going to work for me.” 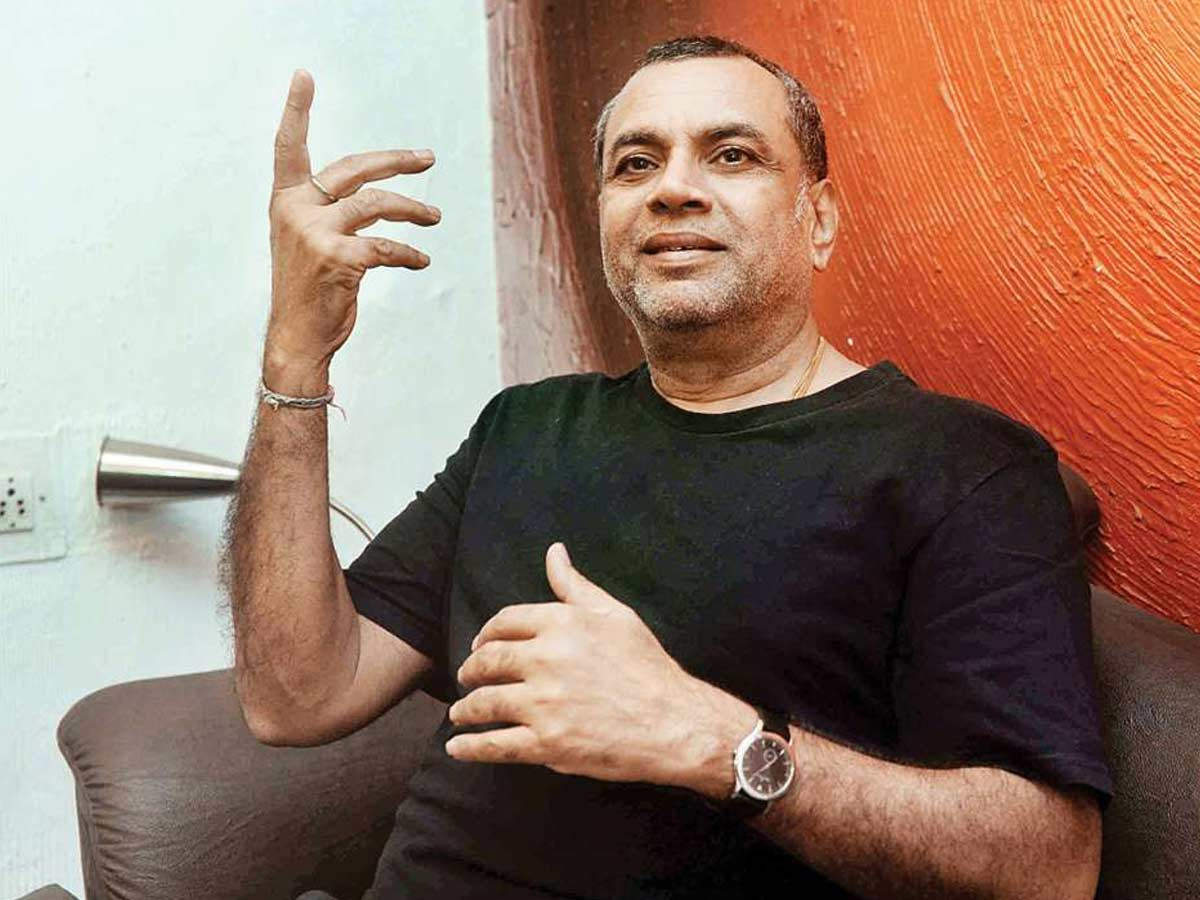