Rani Mukherji was one of the reigning queens of Indian cinema in the ’90s. Even today with such tough competition around, she continues to give some stellar performances which further adds to her acting calibre and what she has to offer as an actress.

On her 44th birthday, she speaks to a leading daily as she reveals what kind of work she expects for herself in the next few years, “It has been an exhilarating journey in cinema so far for me and I hope that it remains the same in the years to come. I have been fortunate enough to collaborate with some of the best minds in the form of directors, producers, actors, and technicians who have pushed me to excel on-screen and reinvent myself every single time. I want to continue doing that with every project because I always want to push my boundaries to see where I land. I always knew that my journey would be tough but I sailed through the last 25 years with the audience’s love by my side and my hard work and perseverance. “

She further adds, “I have never accepted to be typecast or fit in a mould. I have always tried to be part of meaningful films with a very strong female protagonist at the centre of the story. I wanted to be a part of good films with important stories about Indian women. There have been times where I have been blessed with films that have worked and some that missed to make a mark with the audience but I think that’s the best part about our industry. You win some and lose some and that helps you to grow from strength to strength to carve a special place as an individual artiste in a cutthroat industry like ours.”

Her next film is titled Mrs. Chatterjee vs Norway. She went on to speak a little about the project, “My next project Mrs. Chatterjee vs Norway is a film very close to my heart. I’m hoping that the story of this film will resonate with every Indian the way it did for me and my team. It’s an incredible story of human resilience that will appeal to audiences across the country and across every age-group.” 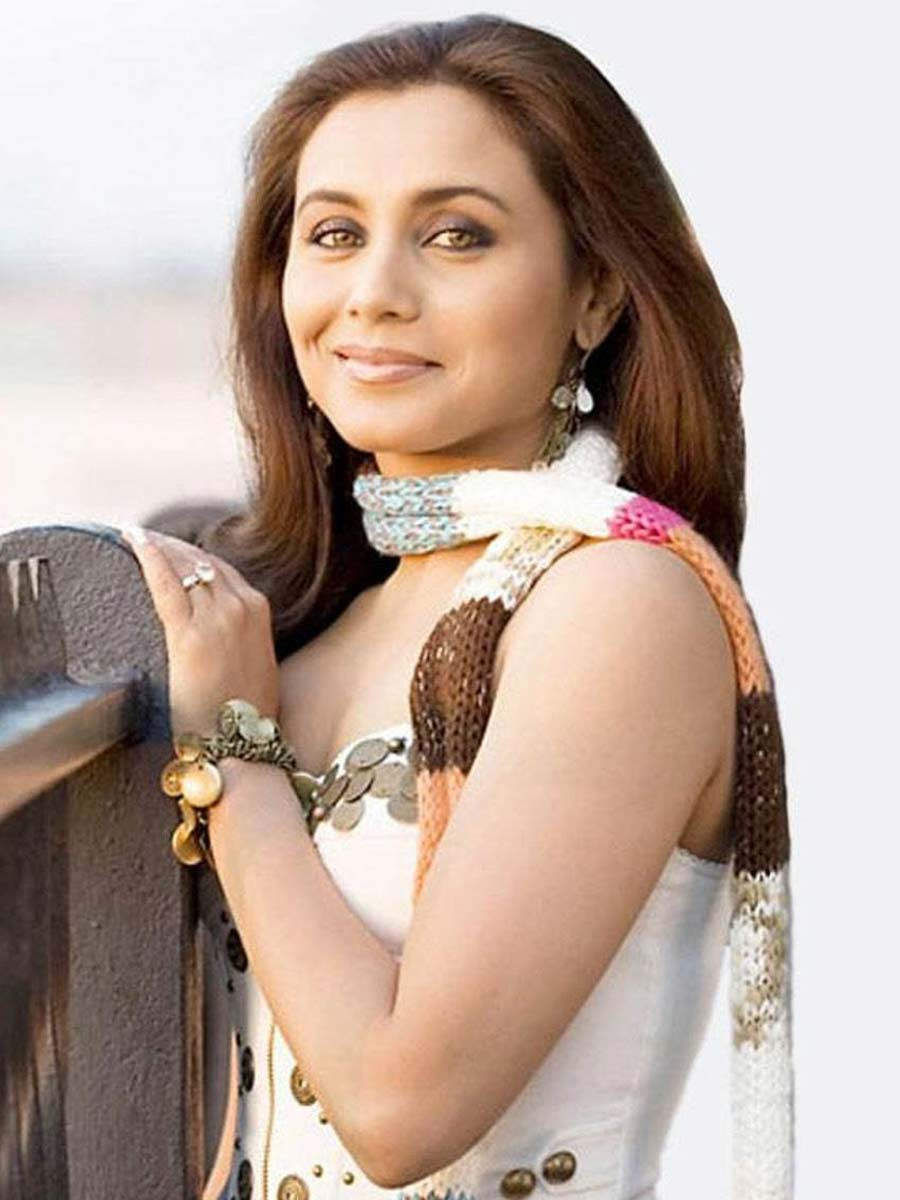 She concluded by expressing her feelings regarding her upcoming film, “I’m very emotionally invested in this story as it connected with me as an actor and a mother. These are stories that need to be told!!! I really hope my next few years in cinema are studded with more brilliant scripts. I’m hungry for them because these films not only entertain audiences but also deliver a great message to people. I want to do movies that are about hope and love.”