Oh Sita, Hey Rama, composed by Vishal Chandrashekar and sung by SPB Charan in Telugu and Tamil, was released earlier this month by the producers of “Sita Ramam” starring Dulquer Salman, Mrunal Thakur and Rashmika Mandanna. SPB Charan discusses why he chose to sing the song, his work with music composers and songs for Dulquer Salman, and how special the Oh Sita, Hey Rama song is to him.

“While every song is important and very special to me, the song ‘Oh Sita, Hey Rama’ is mesmerizing, it’s a timeless and beautiful song, and I’m grateful for the opportunity to do this for Tamil and The Telugu version sang the song. When I listened to the final product, I thought the song would be a hit,” he said.

Charan continued: “When you’re going to sing a song, you want to give it your all, and when I first heard it, I had a strong feeling that it was going to be loved by everyone. But I didn’t expect it to be such a huge hit, the whole song is really beautiful.

When asked about the lyrics to the song Oh Sita, Hey Rama, Charan said: “As a singer, I wanted to highlight the overall programming of the song, the vibe, the feel of the melody and the way the string part is in place, thanks again Vishal Bro Excellent work done.”

So, what drew him to this song? He said the melody of the song and Pallavi drew him in, the syncopation was so different that he felt confident trying the difficult song with a nice rhythm. 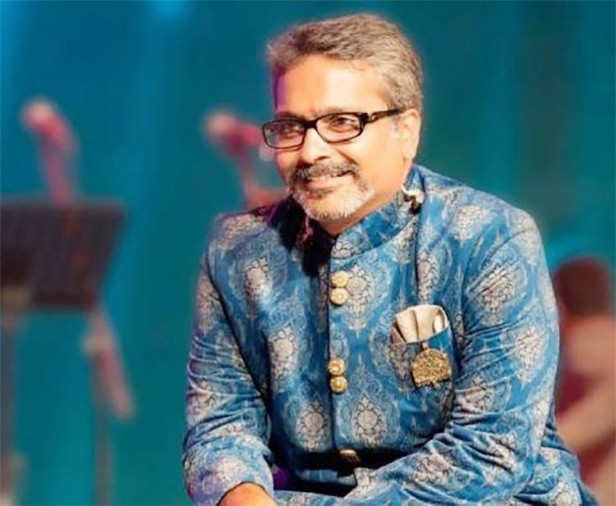 Charan said, while singing for Dulquer Salman, he said: “When I realized that Dulquer Salman is the main protagonist of the film, I hoped the film could be done in Tamil as well, and I would get a chance to do it in Tamil. Singing in Mir and Telugu. I’m glad I did both. I wish I had sung the Malayalam version too. For Dulquer Salman, this is my first song. His talent is I admire it so much. I’m excited to sing a song for another great performer and I hope Dulquer loves it as much as I do”

Yash starrer KGF gets the third batch?This is a work directed by Plasance