Karan Johar’s 50th birthday party saw Bollywood’s creme-de-la-creme, an evening full of glitz and glamour. Ranbir Kapoor and Neetu Kapoor were also on the list and made their appearances on the red carpet. Unfortunately, Arya Butt, who was busy filming with Jamie Dornan and Gal Gadot for her Hollywood project Heart of Stone, didn’t make it.

Ever since Ranbir Kapoor and Alia Bhatt got married, Neetu Kapoor has been repeatedly asked how her “bahu” is doing, and she enthusiastically responds to her happiness.

However, when asked about Alia this time, the mother-in-law who just debuted gave a rather funny answer. As quoted by ET Times, heard the paparazzi ask her, “Bahu ke baare mein kuch batao na”. 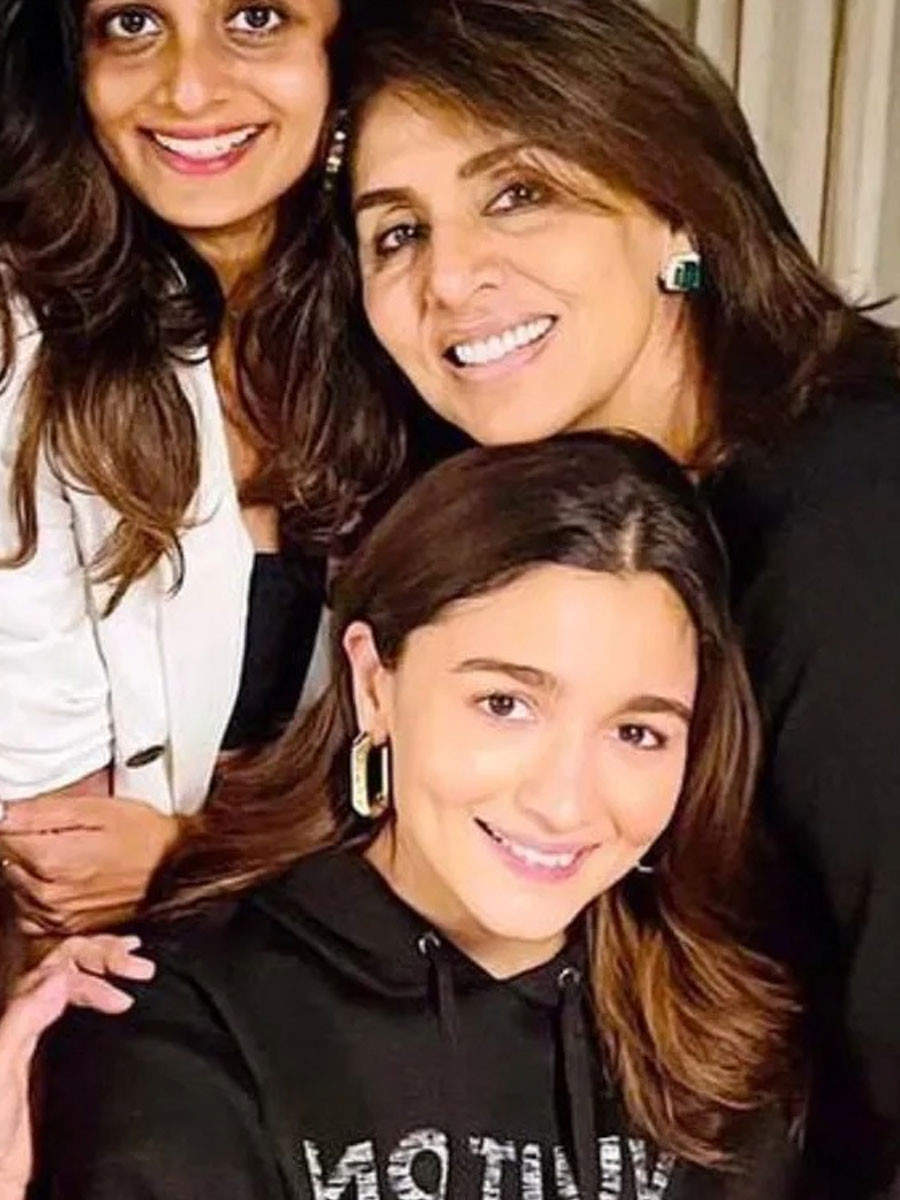