Soon after the release of Chakachak in the Atrangi Re album, the public has been eagerly looking forward to more music in the movie. Chakachak has made the audience dance to its beat. This was also Sarah Ali Khan’s first solo performance, and she was dubbed the “Chakachak Girl”.

Rait Zara Si is another affectionate piece of music that was released as a trailer by the producer before today’s grand music album is released. This song is sung by Arijit Singh, composed by music master AR Rahman, and the lyrics are composed by Irshad Kamil. The video montage features Akshay Kumar, Dhanush and Sara Ali Khan, and the romantic moments between Sara and Dhanush will feast your eyes. 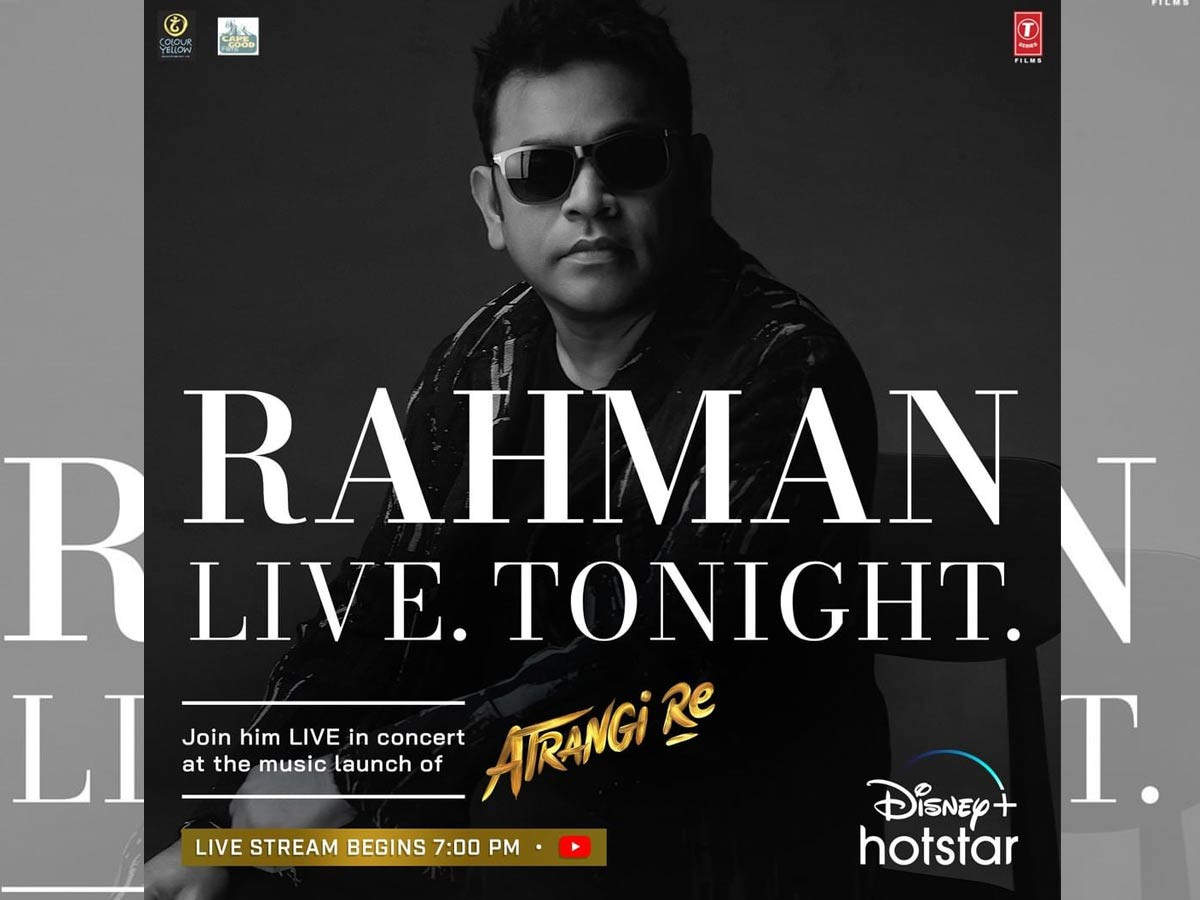 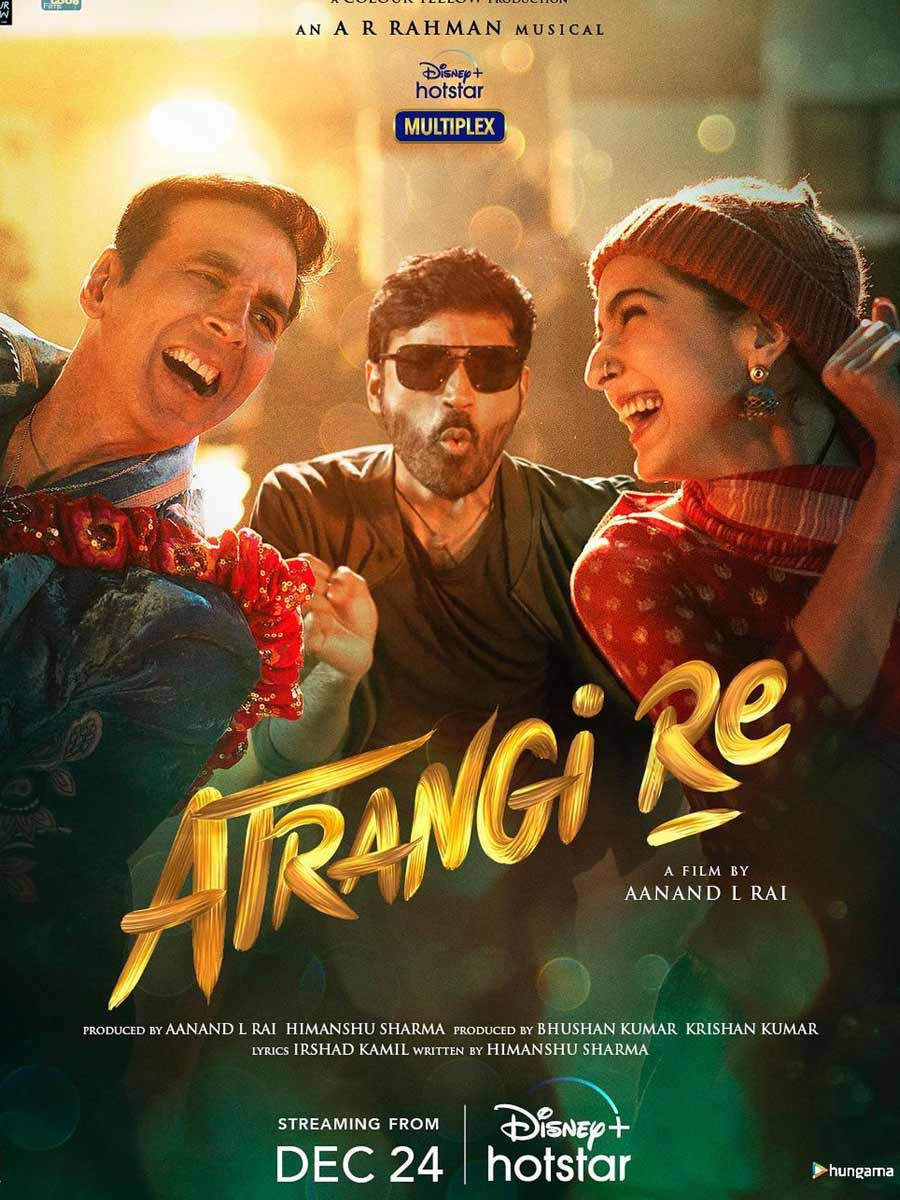 Excited fans will get a first look at Atrangi Re’s music album. In order to increase excitement and joy, the entire music album release event will be broadcast live on youtube.

Speaking of the music of the film, the producer Bhushan Kumar said: “The music in the film pays tribute to India as we know it! This is an exciting work by AR Rahman, a perfect example of the intersection of North and South. We hope you like the film in the film. music!”

Atrangi film producer Aanand L Rai also expressed his excitement about the upcoming Rait Zara Si, and said: “Rait Zara Si is just the soul of the entire Atrangi Re world. It is the inner chord melody that touches emotions and feelings. This is what Atrangi Re wants to express. Thank you Mr. Rahman, Irshad Saab and Arijit Singh for creating this heart-warming soul.”

The film was produced under the names of the T series, Color Yellow Productions and Cape of Good Films, with Akshay Kumar, Sara Ali Khan and Dhanush as the main characters. It seems to have broken music records this year with its very exciting music album.