Ms. Marvel, the next series to join the Marvel Cinematic Universe Phase 4 lineup is coming in a few days. The show will feature Kamala Khan, the first Pakistani-American superhero. It was a huge victory for South Asian representation as actress Iman Vellani played the titular role, while Indian star Farhan Akhtar and Pakistani actor Fawad Fawad Khan will appear on the show. Now, first reactions have come, and they have shown that the show is full of Bollywood references.

Critics who watched the first two episodes are sharing their thoughts. As it turns out, Kamala Khan is a huge Shah Rukh Khan fan just like the rest of us. One critic tweeted: “They shouted BAAZIGAR, DDLJ & SRK in #MsMarvel ep 2 (‘no movie as bad as Shah Rukh Khan’) so *apparently* this is the best movie ever. Good Marvel series.”

Another wrote: “Loved the first 2 eps from Ms. Marvel. This is the South Asian representation I’d like to see. Sugar-coated saunf, conversation about @iamsrk’s best movies, including @hasanraheeem’s Peechay Hutt soundtrack. Kamala Khan is Unapologetically brown and I love it.”

Early reactions to Ms. Marvel have been largely positive. The series follows games like WandaVision, Falcon and the Winter Soldier, Loki, Hawkeye and the recently released Moon Knight. Ms. Marvel, played by Iman Villani, will also appear in “Marvel” alongside Brie Larson and Tenoa Paris. 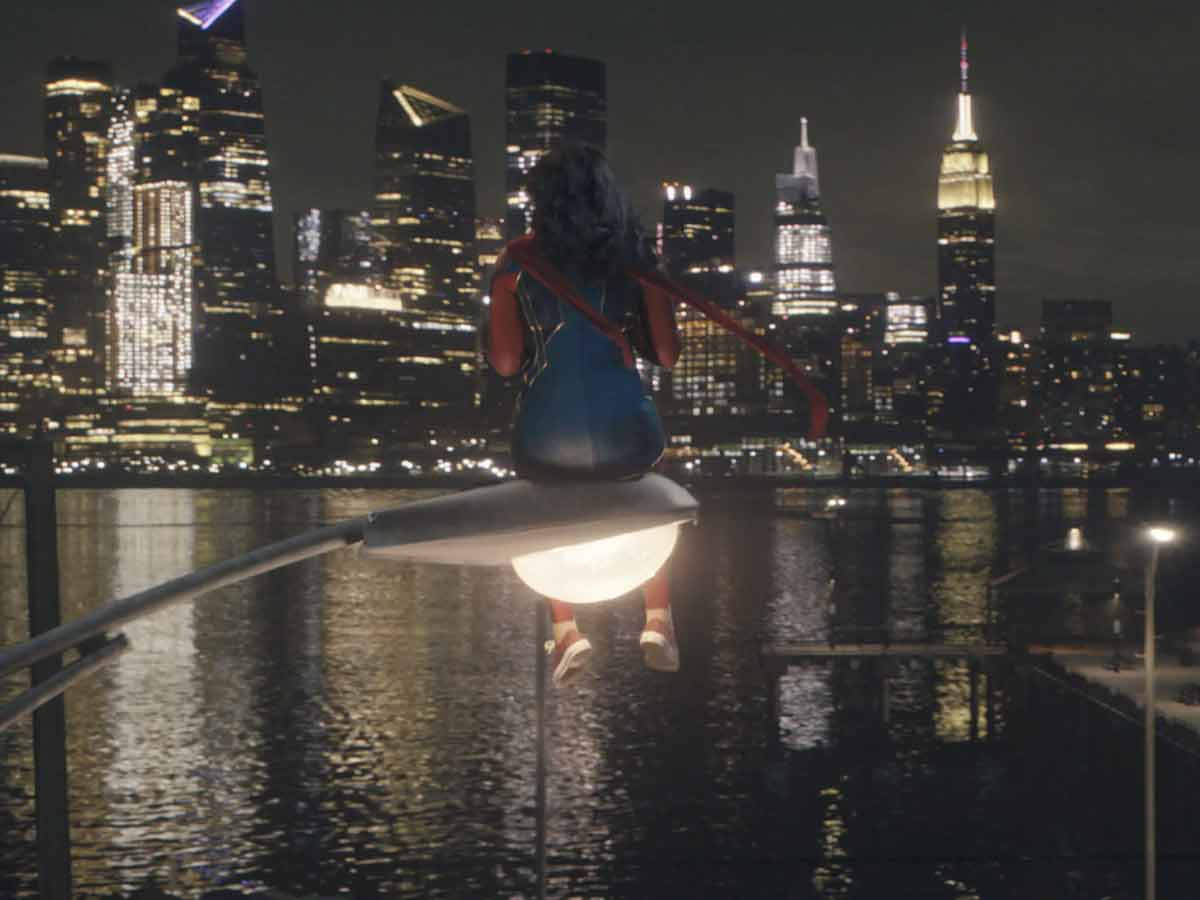 Here’s the official synopsis: “Ms. Marvel” is a brand new original series featuring Kamala Khan, a Muslim-American teenager who grew up in Jersey City. An avid gamer and avid fanfic scribe, Kamala is a superhero superfan with a big imagination — especially when it comes to Captain Marvel. Kamala, however, felt like she didn’t fit in at school, and sometimes at home — that is, until she gained superpowers like the hero she’d always admired. Life is better with superpowers, right?

Ms. Marvel will begin streaming on June 8 this year.

Paul McCartney surprises Glastonbury with Dave Grohl and The Boss