The long-awaited trailer for Laal Singh Chaddha was dropped during the second timeout in the first innings of last night’s IPL final. This is indeed a big moment as no other movie has released such a unique trailer before.

Starring Aamir Khan and Karina Kapoor Khan is the Hindi remake of Tom Hanks’ Forrest Gump. The film’s storyline revolves around an ordinary man who leads an extraordinary life. The highlight of the trailer is a glimpse of Amir, who is introduced as disabled. Mona Singer’s mother is a beacon of hope in his life, convincing him that he is just as good as everyone else. The warm affection between mother and son tugs at your heartstrings.

It’s refreshing to see Kareena Kapoor Khan on screen after a long time. While not many details have been revealed about her role – she has a great chemistry with Aamir Khan. Excellent background scores have won hearts on the internet. 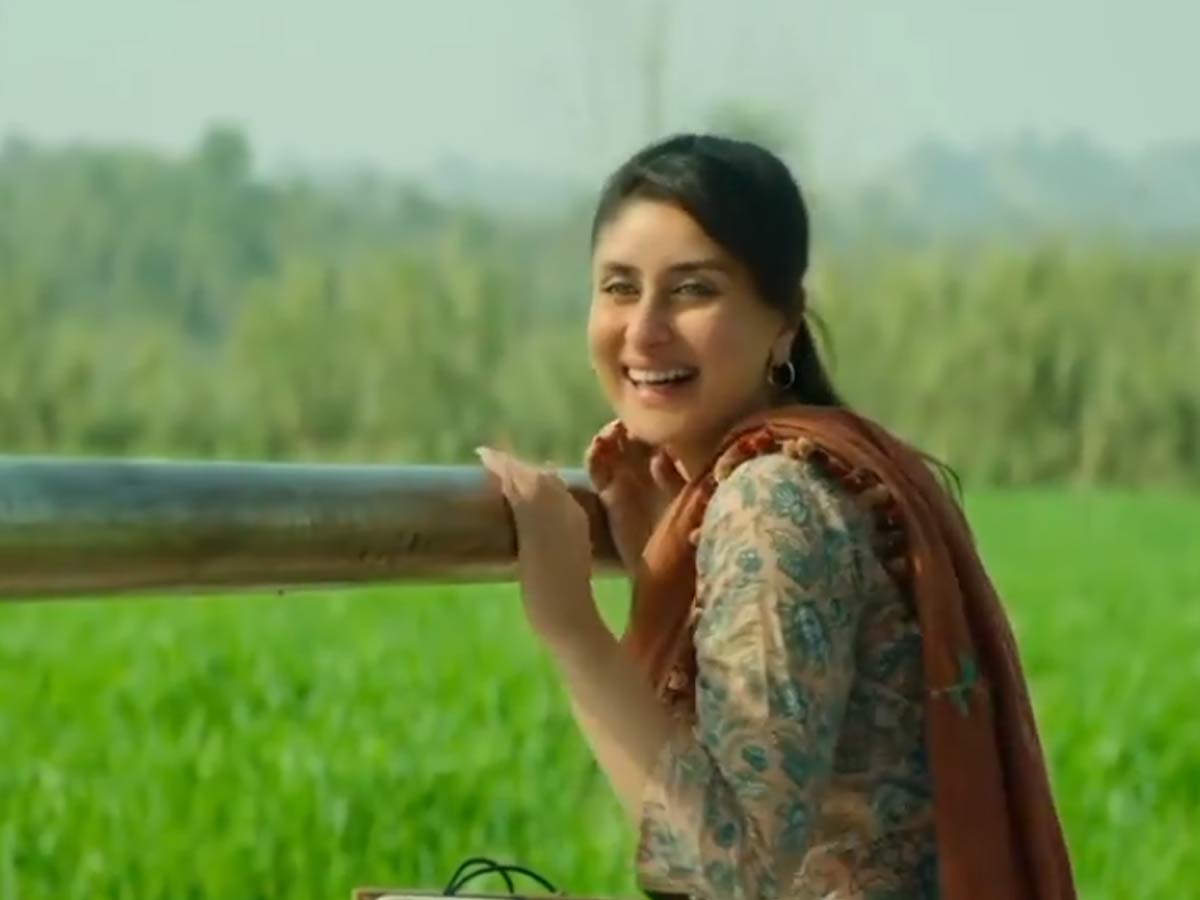 The film, which opens on August 11, promises to be a classic Bollywood drama packed with just the right amount of love, emotion and warmth.

Lionel Messi is swarmed by fans while on island holiday