Just a month and a few days ago, Alia Bhatt and Ranbir Kapoor joined forces to witness the biggest wedding of the year. To mark their special day, the producers of their highly anticipated film Brahmastra have released their first song Kesariya – sung by the talented Arijit Singh with music provided by Pritam. Coincidentally, it was on the set of Brahmanism that the two actors fell in love.

The trailer for the Hindi song quickly went viral and was well received by the audience. While fans waited with bated breath for other songs to be released, today brought another surprise for fans of Ranbir and Alia. 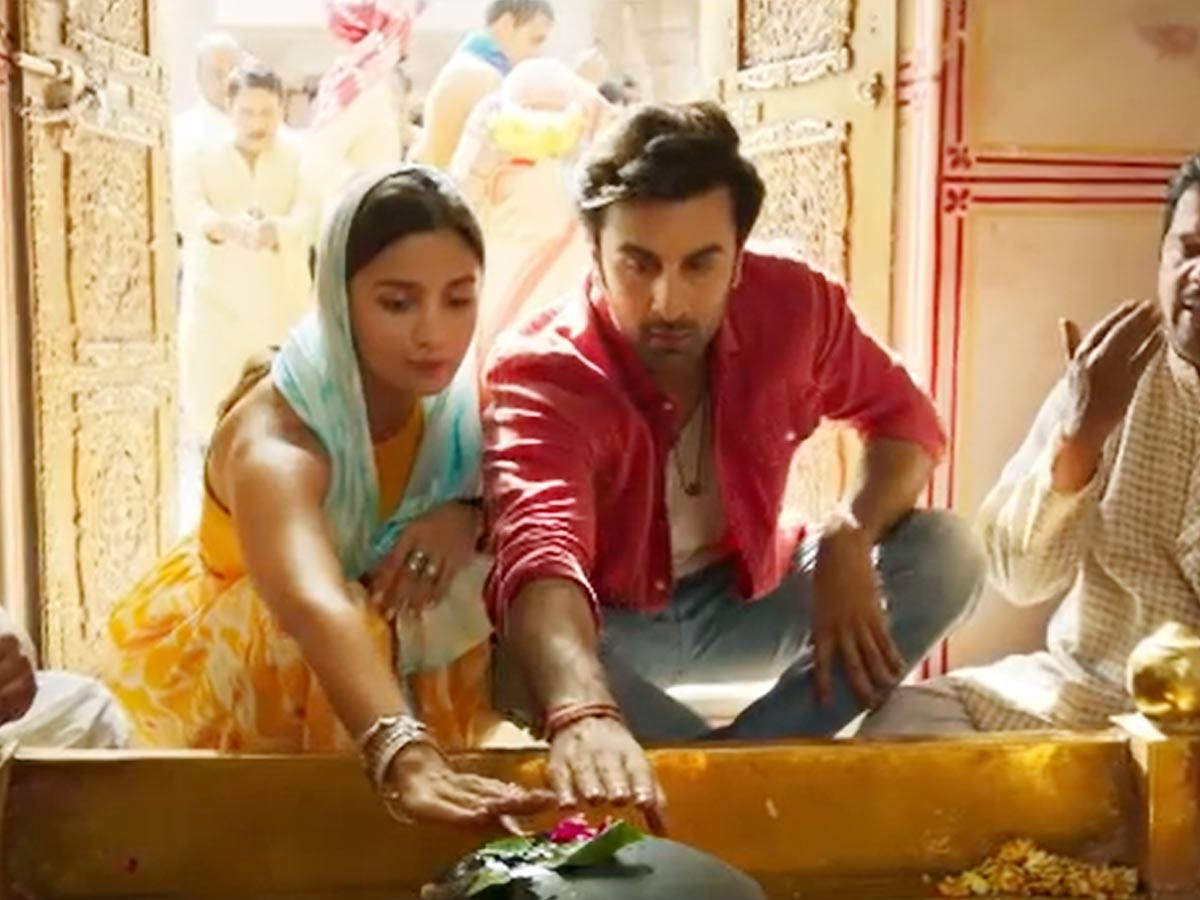 The producer has now shared a Telugu version of the best-selling track called Kumkumala. The lovely Telegu tune is performed by Sid Sriram, who rose to fame with Pushpa’s mega-hit Srivalli. Beautiful lyrics written by Chandrabose, who has recently worked on blockbusters such as RRR and Pushpa. Listen to the track here!