Back in 2012, Karan Johar brought three of his students into Bollywood and after all these years, they’ve only gone upwards and onwards.

Alia Bhatt, Varun Dhawan and Sidharth Malhotra are very special to Karan and they have always gone on to show how he is a father figure in their lives.

Today, on Varun Dhawan’s birthday, one can only see all the love Karan has for his student, reflecting in a lovely image shared on social media and the beautiful caption he has penned down, wishing Varun a very Happy Birthday. 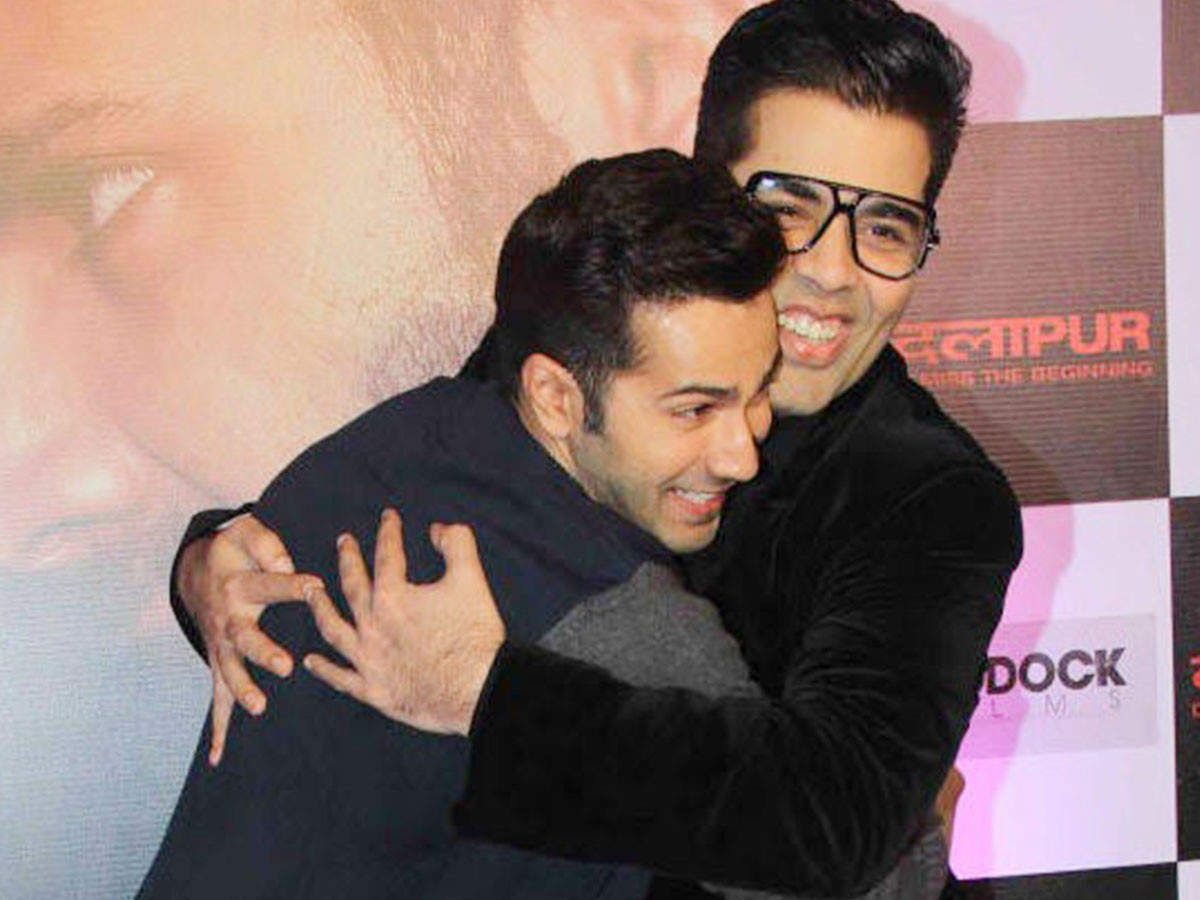 Varun Dhawan’s upcoming movie Jug Jug Jeeyo has Kiara Advani, Neetu Kapoor, Anil Kapoor and Prajakta Koli in parallel roles. Karan Johar made the post all the more special by linking it to Varun’s next release. Check out the post here.