Soon after Alia’s wedding, she was seen back on sets for her upcoming film Rocky Aur Rani Ki Prem Kahani alongside Ranveer Singh and directed by her mentor Karan Johar.

Fan have been super excited about Ranveer and Alia collaborating once again after the success of Gully Boy. Lately there have been plenty of leaked images from the sets of their upcoming venture that has made the buzz a lot louder.

Karan Johar took to social media today as he shared a happy selfie of himself with Ranveer and Alia, other than a well-crafted poem in Hindi, it also included the release date of the film. 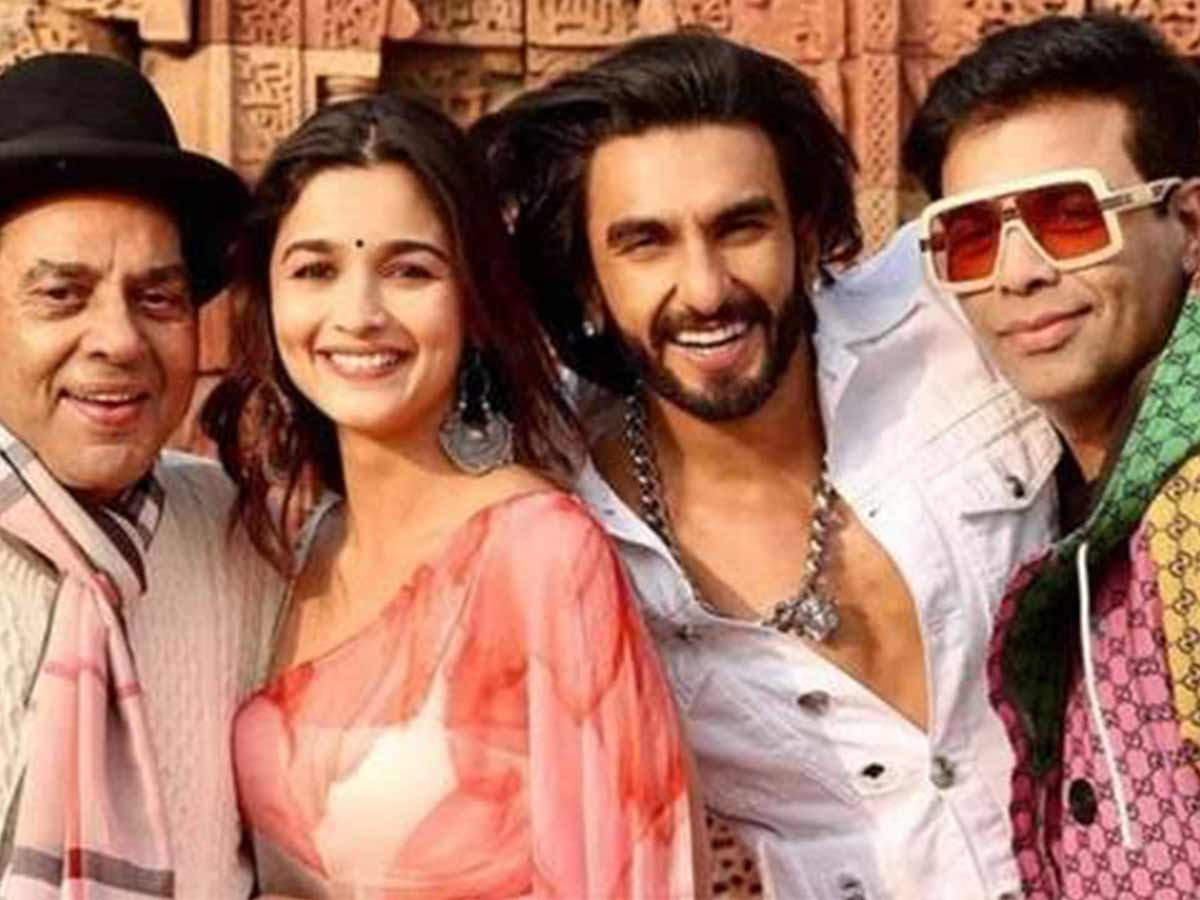 The one and only Shabana Azmi!

We are coming soon to win your ishq wala pyaar!

The leaked stills from the film only promises to deliver an absolute family entertainer for the masses.