The sports drama 83, starring Ranveer Singh, is once again making headlines because it is now available on OTT platforms. The film is based on Kapil Dev’s captaincy of the Indian national cricket team during the 1983 Cricket World Cup, and Ranveer Singh plays the role of Kapil Dev. Kapil Dev recently gave his response to the film in an interview. He admitted that the film did not have an emotional impact on him the first time he saw it, but that it did so the second time he saw it.

Kapil Dev said during the interview, “When I watched it for the first time, I was like okay this is a film and it did not impact me much. But when I watched it for the second time, I am anyway a very emotional person , and I just could not stop crying. I thought what a film it was, that’s how we played.” He went on to say that he couldn’t watch the movie for the third time and had to get up and leave. Kapil Dev also mentioned that he saw the film just after it premiered. 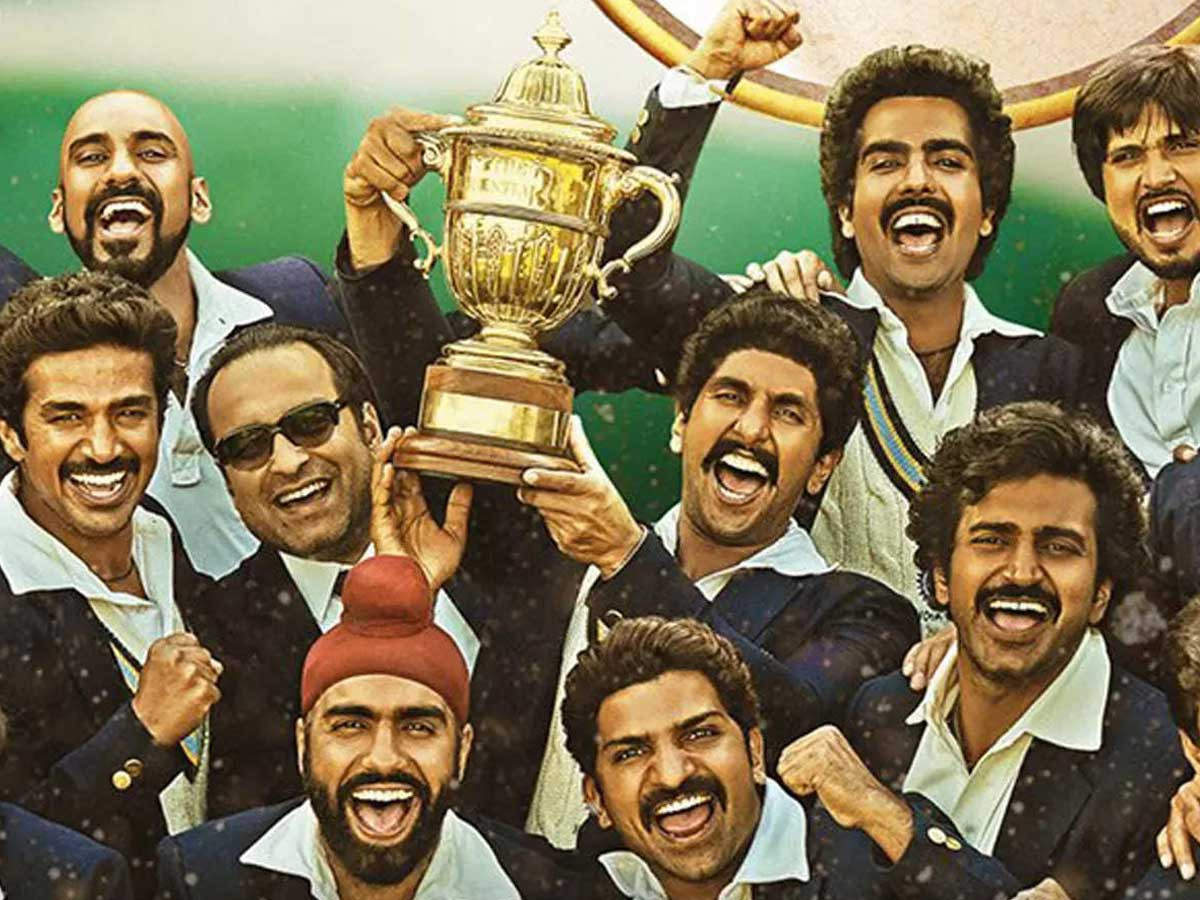 He also congratulated Kabir Khan, Ranveer Singh, and the entire film 83 team for their efforts. He went on to say that “98 percent of the movie is accurate, with only the people and settings modified, but not the story.”

83 is directed by Kabir Khan and stars Deepika Padukone, Hardy Sandhu, Tahir Raj Bhasin, and others in significant roles alongside Ranveer Singh.