Kanye WestThe minivan may not have the little juice box holder — but it has swivel seats, custom speakers, and a big-enough TV — all of which put him in dad mode.

Kanye was recently spotted driving around Los Angeles in a 1-for-1 custom luxury Mercedes-Benz van…with less horsepower than the Lamborghinis we usually see him driving, but it’s still over $400,000! ! !

We were told that these vans were made by RD Whittington, owner of Wires Only in Los Angeles and Miami. 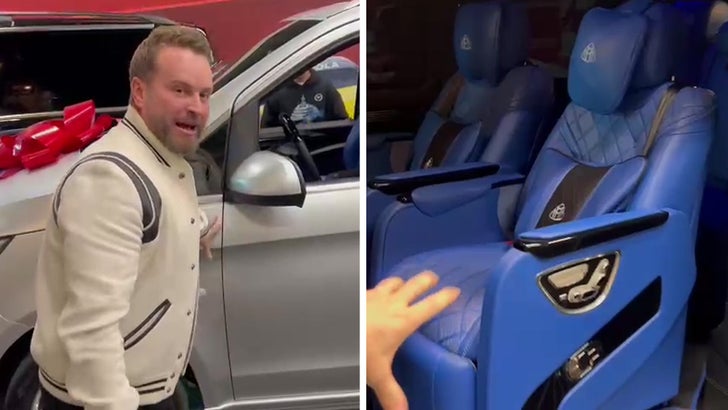 We got some photos from the interior of the different versions of the van, and Kanye’s is almost identical to the one with the red leather seats – but you can see the crazy lighting and interior options that come with these superminivans. 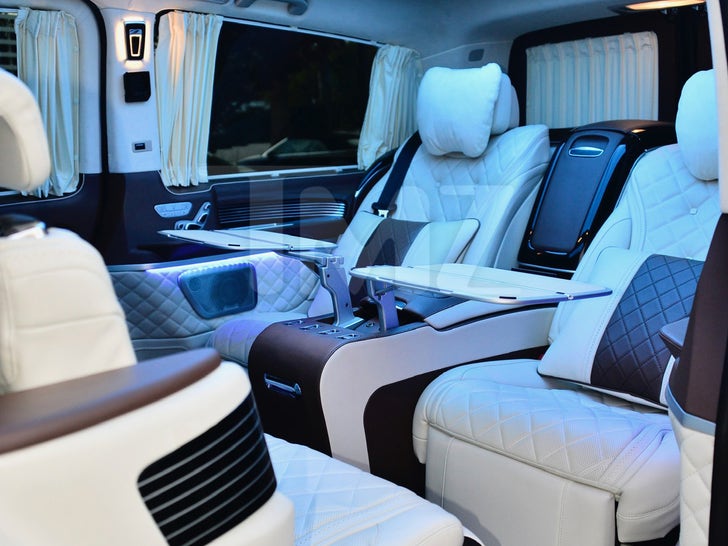 Come to think of it, Ye’s car makes a lot of sense…he has 4 kids to drive and a new album on the way. As such, the available seating and impressive audio setup are perfect for his needs. 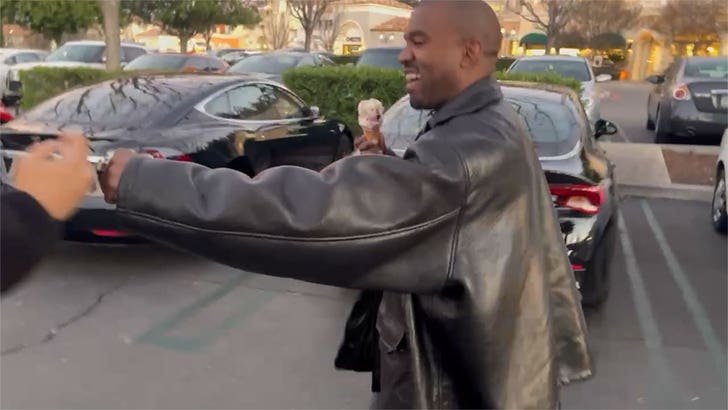 we I saw Kanye go out Grabbed some ice cream in the van on Thursday – and he had a big smile on his face when a fan told him he was an “amazing dad”.