Justin TimberlakeAccording to a new lawsuit, the project leader is suing JT for years of hard work…

singer indicted John Urbanhe claims JT recruited him back in 2012 to shoot and edit a documentary about the production of his third studio album.

According to the lawsuit obtained by TMZ, Urbano claims that Justin made an arrangement whereby he would share the film’s profits with Urbano instead of paying his normal fees — but Justin put the documents on hold, which is why the director Felt he got the shaft. 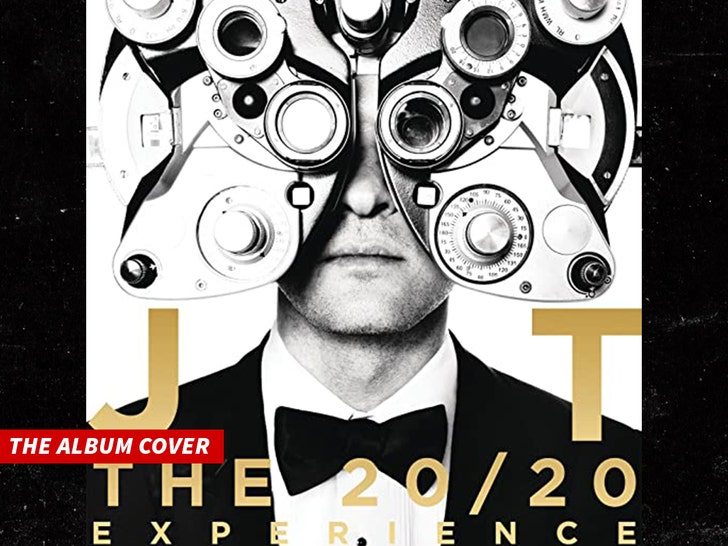 Urbano claims he shot Justin around the world for a total of 60 days and spent around 2,500 hours editing the footage into a documentary called “The Making of The 20/20 Experience”.

The director said that if he was paid on the front end of the project, his shooting and editing fees would have been $2,450,000…but he said the only money he saw from Justin was a modest $20,000 upfront fee, plus expense reimbursement occurred while shooting. According to his math, Urbano was paid just $7 an hour for the project.

Urbano claims Justin was initially moved by the documentary, but lost interest in the never-released documentary after his album became his most successful solo project.

Urbano’s problem…he said Justin promised to share the profits with him, but if the doctor sat on the shelf, the promise of a big payday would fall through.

Urbano claims that Justin used his network of agents, managers and handlers to prevent the director from getting paid…he wants compensation for the alleged breach of the agreement.

The director wants Justin to shell out a lot of money, and he also wants a judge to declare that he owns all the rights to the documentary.

We reached out to Justin’s camp…and have not heard back so far.