JugJugg Jeeyo is one of the most anticipated releases of the year. The film has an excellent cast including Varun Dhawan, Kiara Advani, Anil Kapoor and Neetu Kapoor. As the release date looms, the producers have dropped the film’s first track. The dance track titled “Punjabi Song” is expected to be the latest wedding song.

Punjabi songs by Gippy Grewal, Zahrah S Khan, Tanishk Bagchi and Romy, lyrics by Tanishk Bagchi and Abrar Ul Haq. The music video was set during the wedding celebration. It starts dancing with Kuku of Varun Dhawan and Geeta of Neetu Kapoor who plays his mother in the movie. They were also joined by Kiara Advani, who played Kuku’s wife Naina and Anil Kapoor’s Bheem. This song is pretty hot.

Check out the music video for “Punjabi Song” here:

Varun Dhawan’s dance skills are on full display, while Anil Kapoor brings his signature energy to the dance sequence. In general, one can easily see the tracks playing at the upcoming wedding. Notably, the song’s release was embroiled in controversy, as singer Abrar Ul Haq (now listed on the song’s credits) claimed it was copied from his track. However, the producers responded to the plagiarism allegations, saying the song was purchased from the singer.

JugJugg Jeeyo is a family comedy directed by Raj Mehta. The plot of the film revolves around two generations of a Punjabi family who navigate the ups and downs of married life while exploring the theme of divorce. 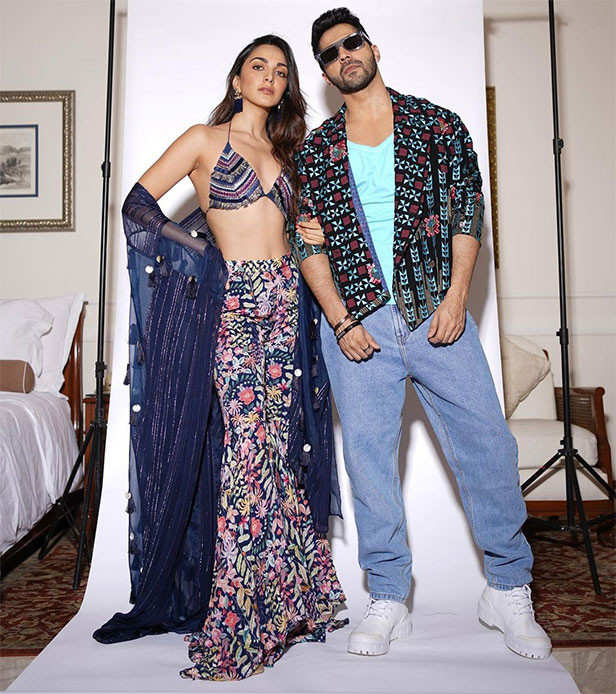 Varun Dhawan and Kiara Advani have been promoting JugJugg Jeeyo recently. The film starring Maniesh Paul and Prajakta Koli will be released on June 24 this year.