We finally get a closer look at Jug Jugg Jeeyo, the highly anticipated family drama directed by Raj Mehta. The film’s star-studded cast includes Varun Dhawan, Kiara Advani, Anil Kapoor, Neetu Kapoor, Maniesh Paul and Prajakta Koli. While a series of posters for the family entertainer were released last week, the producers have now dropped a video of the main cast.

The official handle of Dharma Productions has shared a series of videos in which the film’s actors introduce their characters, giving us a glimpse of what’s to come. Check out the video here:

First, we meet Anil Kapoor’s Bheem, who describes himself as a “narcissist” who also loves the world. Then we meet Gita of Nitu Kapoor, who believes that the happiness of the family is the most important thing.


Varun Dhawan’s character Kuku is introduced as a Punjabi’s “dil se ameer”, while Kiara Advani’s Naina describes herself as a heart stealer.


We also saw Gurpreet Singh from Maniesh Paul and Ginny from Prajakta Koli, the youngest member of the family.

Jug Jugg Jeeyo is known as a family story that revolves around a family’s generations in marriage. The film marks Varun Dhawan’s return to the big screen after the pandemic. Karan Johar earlier shared the first trailer with the caption, “It’s a family reunion you can’t miss – full of surprises, emotion and tons of drama!” 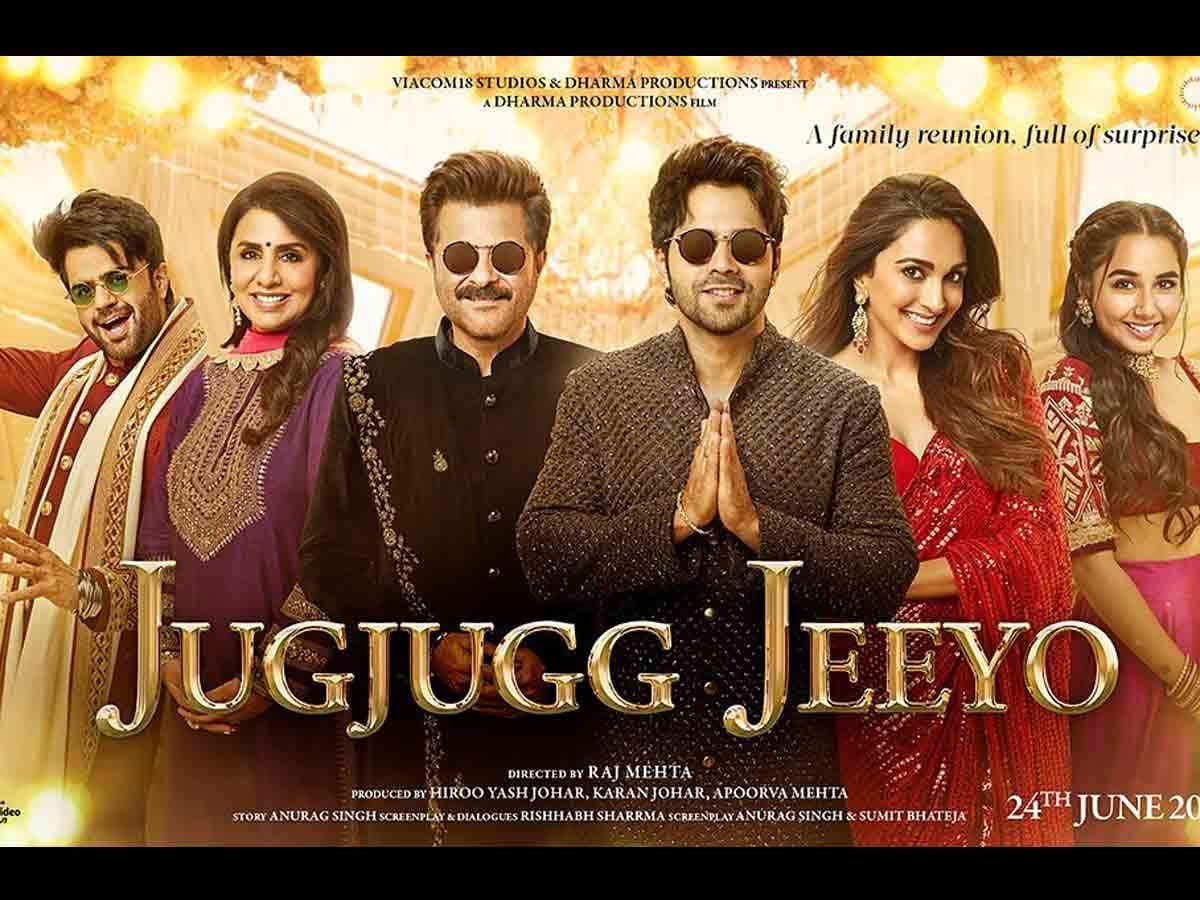 While the character video provides an insight into the plot, the full trailer is yet to come, which is reportedly set to hit theaters on May 22. The film will be released in theaters on June 24 this year.