Skip to content
Entertainment News
nersnixon
It’s been 13 years since James Cameron’s immersive sci-fi epic “Avatar” came out. The film, starring Zoe Saldana, Sam Worthington, Sigourney Weaver, and more, created the highest-grossing film in movie history and greatly influenced 3D filmmaking. Now, the director is bringing us back to Pandora with our highly anticipated next Avatar: Way of Water. With the addition of Kate Winslet and Vin Diesel, the upcoming film explores an expansive aquatic world and fresh Na’vi characters.

During a virtual press conference attended by Filmfare, Cameron briefed fans on trends in 3D movies and what’s coming soon. Talking about Avatar’s influence on 3D movies, Cameron said: “I would say that 3D has been generally accepted for a while. I mean, Avatar won Best Cinematography with a 3D digital camera. There is no digital camera. Has won the previous Oscar for Best Cinematography. Then for two of the next three years, the Oscar-winning photographer used the same camera. So, three out of four years, digital cinematography was accepted by the Oscars. ” 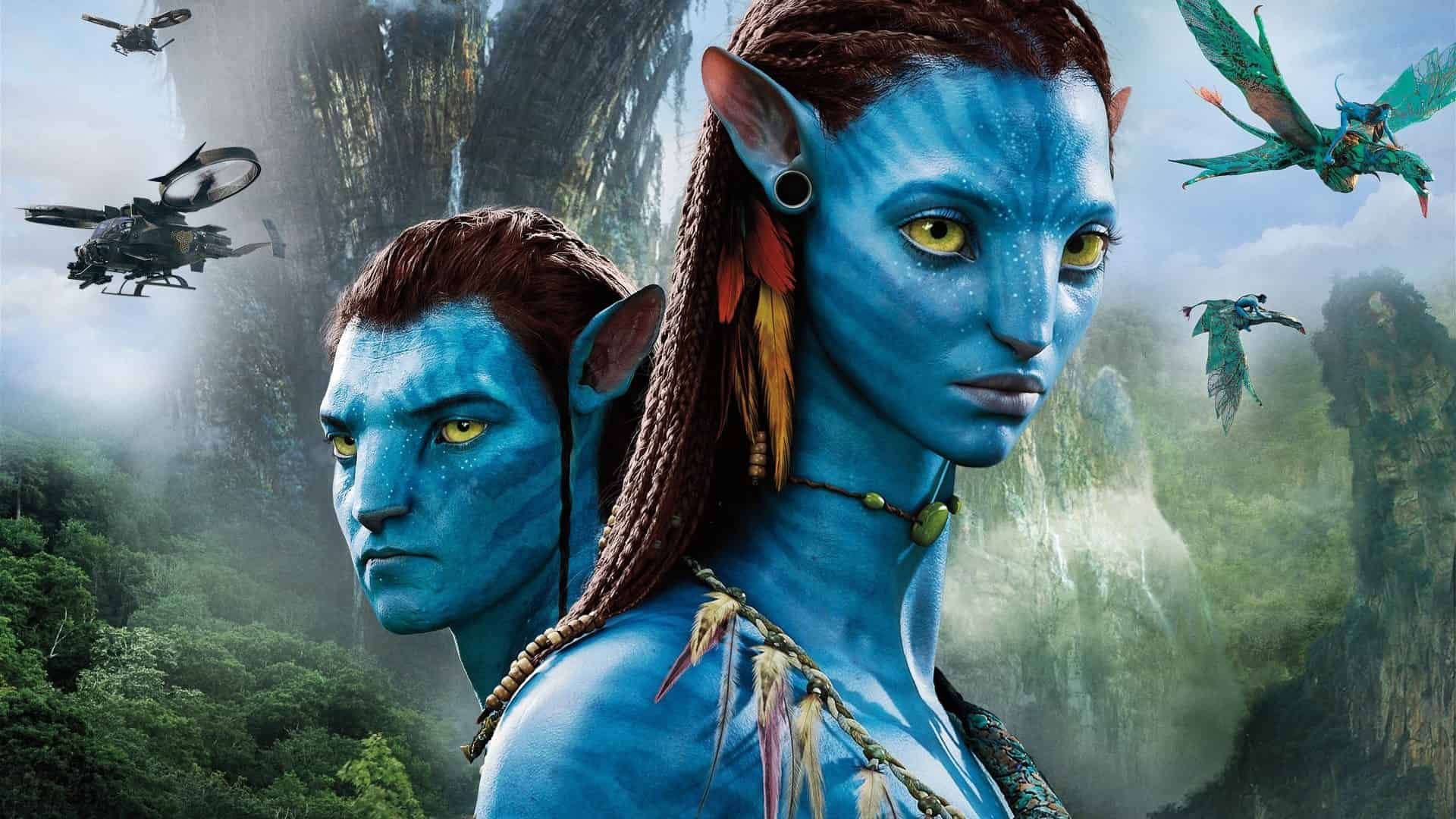 The director further compared 3D technology to color. “When color first came out, it was a big thing. People used to go to movies because they were in color. And I think in the Avatar era, people went to movies because they were in 3D. No one would go Look at a movie today because it’s 3D. That’s all the other things we choose for a movie. So it has an impact on the way the movie is presented, which is now accepted as part of the zeitgeist and how it is Done. In the long term – term cultural impact, I think we’ll find out if people are going to show up in Avatar 2.”

Ten years after the events of the first film, Avatar: Way of the Water will delve deep into Pandora, where Sullys – Jake, Neytiri and their children navigate family life. From what we’ve seen in the trailer, the characters will face new threats. If you missed it, check out the trailer here:

“Avatar” (2009) will be released on December 16 this year, and the sequel “Avatar: The Way of Water” will be re-released on September 23.