Actor Hrithik Roshan, who celebrated his birthday today, shared a first look at Vikram Vedha. The picture shows Hrithik wearing a dark green kurta with white details. This photo appears to be a still from the movie showing Hrithik bleeding, so one can assume he got into a fight in that scene. The scene seems to be set in a busy market as there are a lot of people watching in the background. Hrithik has a thick beard and sunglasses in Vikram Vedha, which can be inferred from the appearance. 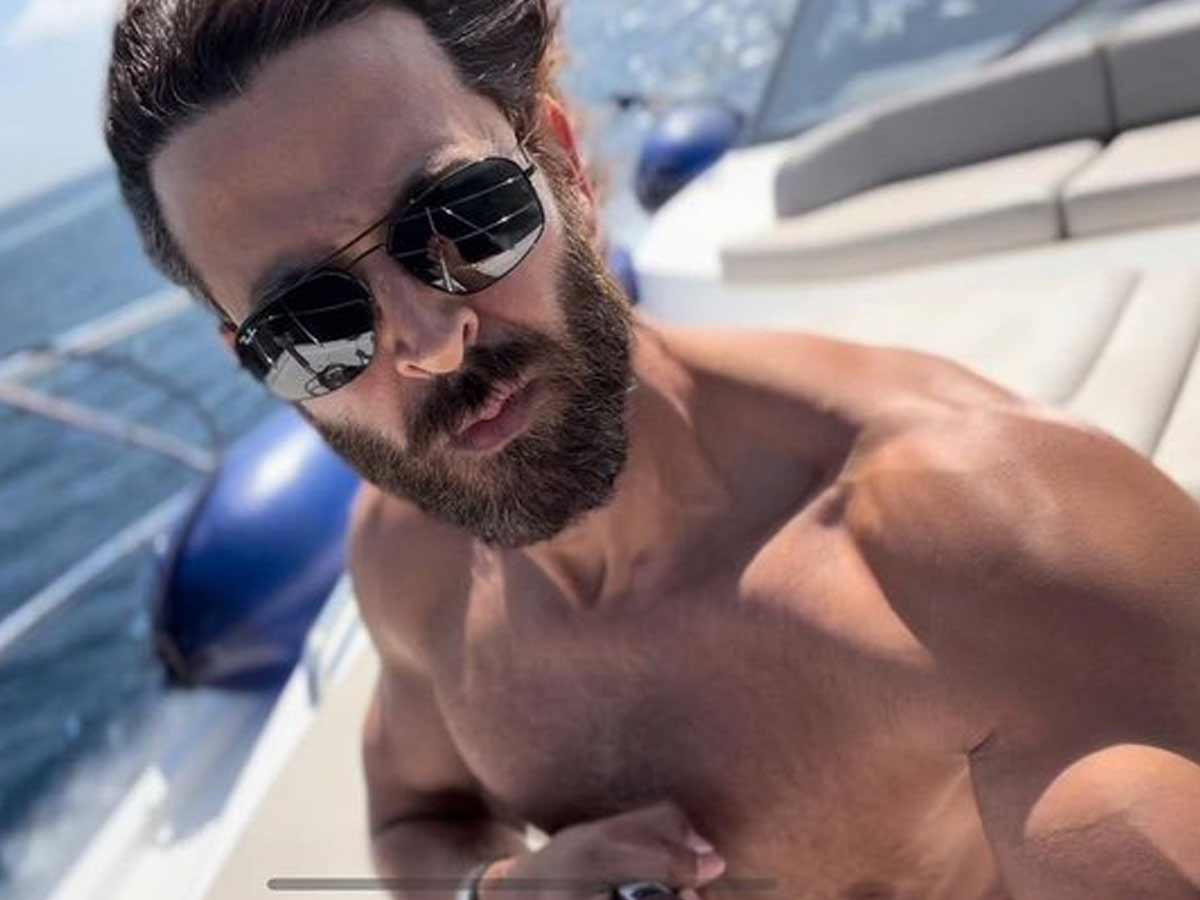 As of this writing, the image has garnered 24, OOO likes and over 4,000 retweets on Twitter. Vikram Veda is a remake of the Tamil blockbuster of the same name. The original Tamil film starred R. Madhavan and Vijay Sethupathi. The Hindi remake of Vikram Vedha stars Hrithik Roshan and Saif Ali Khan, with Radhika Madan playing a key role. Vikram Vedha tells the story of a rough cop hunting down a rough gangster. As of now, Vikram Veda is slated for release on September 30 this year.